Matters of the EFSA, health claims, and probiotics have seen extensive recent press coverage, and in some cases articles seem to have misrepresented the course of events, adding a negative spin. The team at Optibac Probiotics therefore wanted to write this commentary in order to simplify the exact processes that the EFSA are currently undertaking, and to clarify the resulting consequences on probiotics.

As part of the 2006 Regulation on Health and Nutrition Claims, the European Food Safety Authority (EFSA) has been reviewing claims made by manufacturers of functional foods and food supplements such as probiotics. The EFSA wants to ensure that “any health claim a product makes is true and based on sound, substantiated science” in order to protect consumers.

Over 4,000 health claim applications are to be inspected from an a wide range of companies including producers of vitamins, minerals, probiotics, dietary fibres and botanical substances.

Thursday 1 October 2009 saw the return of the first batch of applications, consisting of over 500 dossiers, 180 of which were for probiotic products. None of these 180 applications passed, as the media was quick to report! (Amongst many others, The Independent - ‘Health claim of probiotics not accepted’, 02/10/09; The Guardian -‘Taking the ‘pro’ out of probiotic’ 06/10/09; and The Telegraph - ‘Claims many probiotic drinks are health ‘are false’, says EU watchdog.’ 02/10/09) 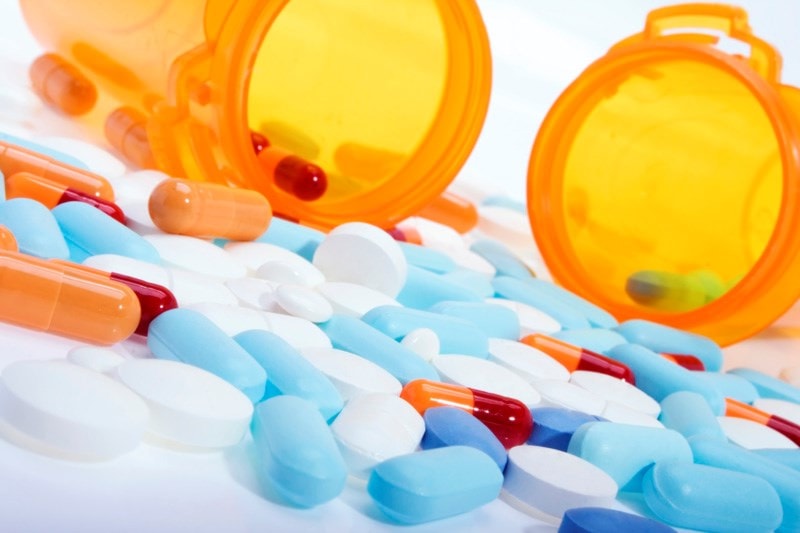 However, since examining the first batch of applications the EFSA have made the following comment which fits quite comfortably with Optibac Probiotics' ethos regarding different probiotic strains; -

All health claim applications on probiotic products must therefore be resubmitted and reassessed with international methods of identification and nomenclature recognised by the EFSA.

Contrary to implications in the media that probiotics have been deemed unsafe or ineffective, for the majority of probiotics manufacturers and consumers, all that recent events mean is simply that the EFSA require more specific information into the species and strains used.

When it comes to addressing the safety and efficacy of probiotics, clinical research has been published over the last 20 to 30 years to strongly support the use of high-quality probiotics and prebiotics in areas such as antibiotic-associated diarrhoea, traveller’s diarrhoea, and inflammatory bowel disease.

Wren Laboratories would like to confirm that six of the seven products within the Optibac Probiotics range were reviewed in the first batch, all of which were returned as being “not sufficiently characterised”. None of our probiotics were failed, rejected, nor concluded to be ‘false’.