Optibac in The Lady magazine

We're thrilled to have been featured in the latest issue of The Lady magazine, in a menopause special which focuses on the invisible symptoms of menopause. The article, written by Anna Harper, discusses the health issues less commonly associated with menopause, such as low mood, exhaustion, and migraines. These challenging symptoms aren't often attributed to the menopause and can be mistakenly blamed on other causes such as stress at work or home. The article discusses common experiences of such symptoms and when a woman is likely to suffer from them.

"It's the other symptoms that people don't understand and don't talk about. Those are the ones that can be the most challenging." says Dr Louise Newson, a GP and menopause expert. 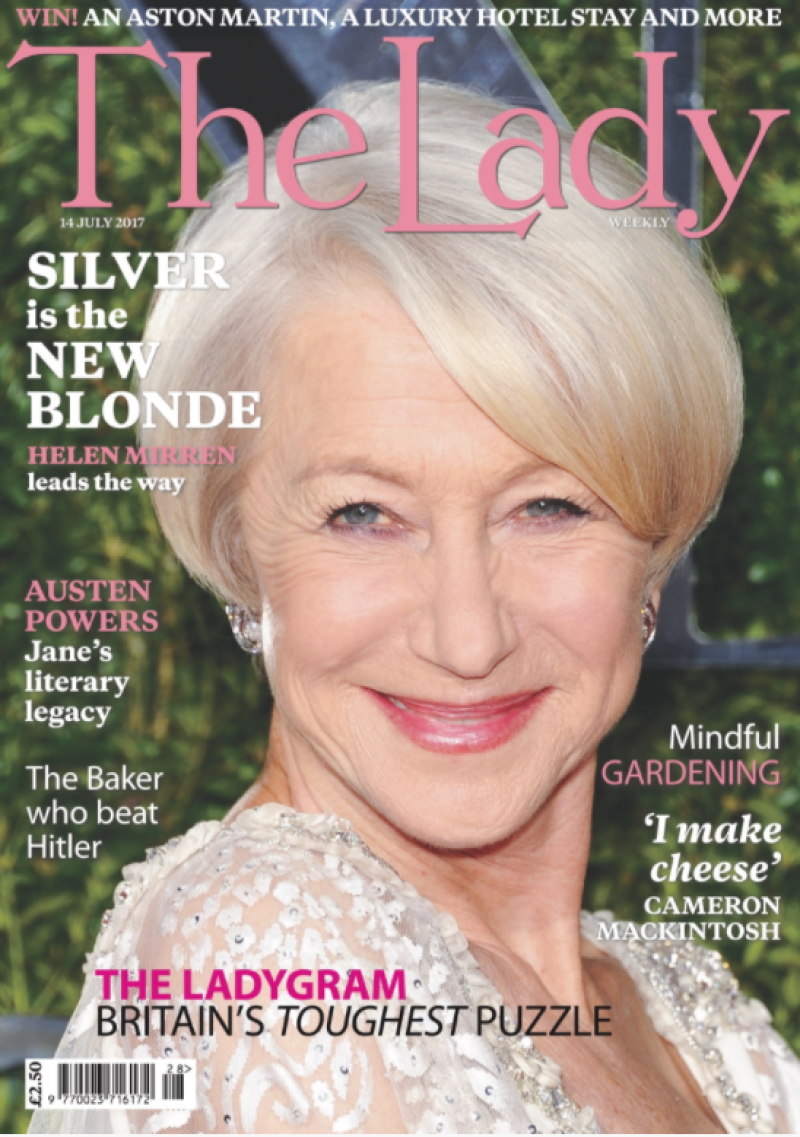 The article also talks about other symptoms such as UTIs and vaginal dryness, and it's here that the article recommends live cultures (and later our brand).

"Live cultures have been known to help some women suffering from urinary tract infections and dryness."

Later in the article, Optibac was listed under 'useful contacts'.

Enjoyed this? Read these too:
Natural Health Magazine Love 'For every day'
'Woman & Home' magazine recommends our 'Bifidobacteria & fibre'