The Daily Mail published an article today discussing the positive impact that probiotics may have with anxiety, and also Autism Spectrum Disorders (ASD) such as Asperger's syndrome. The article focused particularly on our friend, and award winning blogger, Claire Parkinson, whose son, Giovanni, suffers from Asperger's syndrome - a form of autism that causes difficulties.

About 18 months ago, Claire began to supplement Giovanni with our 'For every day EXTRA Strength' product (suitable from 1 year+) hoping to find a solution to his digestive complaints, and documented their progress on Claire's hugely popular blog "A Boy With Aspergers".

"Claire says the probiotic supplements quickly made a substantial difference to the frequency and intensity of her son's tummy upsets. But something unexpected also happened...Claire claims that since taking the probiotics, Giovanni has been less anxious and there have been 'big improvements' in his concentration and general behaviour."

Of particular note was Dr. Emeran Mayer, of the University of California, whose work utilised MRI scans and gut microbiota samples from 60 people. He found that: connections between different parts of the brain differed depending on the composition of an individual's gut microbiota.

"...connections between different regions of the brain differed depending on which type of bacteria was most abundant in the gut."

Another study involving healthy women, between the ages of 18 to 55, reported reduced anxiety levels when supplemented with probiotics, in comparison to placebo or no treatment. 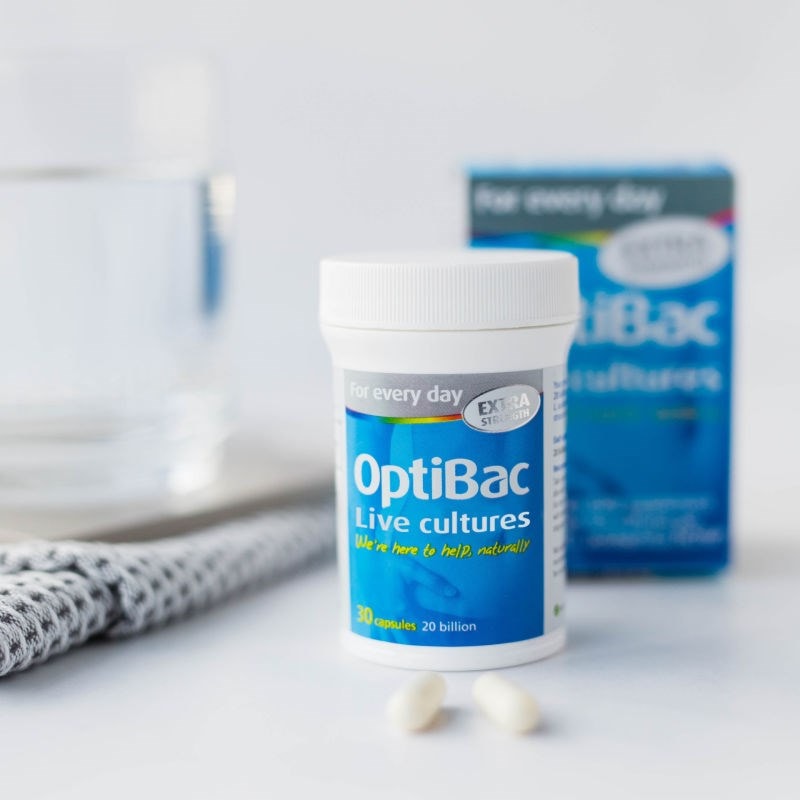 Dr. Kirsten Tillisch, a colleague of Dr Mayer, at the University of California, commented on their findings:

"Time and time again, we hear from patients that they never felt depressed or anxious until they started experiencing problems with their gut. Our study shows the gut-brain connection is a two-way street."

The Daily Mail also discussed notable research from a research team from the McMaster University of Ontario who directly linked mental health with gut microbiota composition in mice.

However, what is most gratifying is the great anecdotal feedback and success stories such as Giovanni's and Claire's.

Read more about 'For every day EXTRA Strength' here.