Back to Optibac HQ
Optibac HQ

Over £595,000 Raised for Womankind Worldwide

Our partnership with Womankind is still going strong after eight years, as we mark a new donation that brings us to more than £595,000.

We've partnered with Womankind Worldwide since 2014, donating 20p, 30p or £1 (depending on pack size) for every pack of For Women that you purchase. We're incredibly proud to donate a further £70,319.20 which we've raised since March, taking our total contribution to £595,769.20! This wouldn't have happened without the purchases that you all make, so we'd like to say a huge thank you for helping us to make this donation possible.

A Valued Contribution Around the Globe

Womankind Worldwide works in partnership with women's rights organisations and movements all around the world, with the aim to bring about positive and lasting change in women's lives. The charity works to advance women’s rights globally, and focuses its work with women’s movements in five focus countries: Ethiopia, Kenya, Nepal, Uganda and Zimbabwe.

During 2019 and 2020, Womankind Worldwide collaborated with 41 partners across 27 different projects, directly supporting over 15,100 people and indirectly impacting over 1 million. Furthermore, the charity also submitted more than 15 statements to global powers to instigate the reform of international frameworks.

For more than 30 years, Womankind Worldwide has been supporting, fighting for and empowering women across the globe. Since their foundation in 1989, they have worked with 282 partners in 37 different countries and have improved the lives of over 30 million people. In this time, they have increased the number of women standing for elections in Kenya by 121%; they have furthered domestic violence legislation in three countries; and have helped to develop laws and policies, including the ongoing UN Binding Treaty negotiations, by supporting women to influence policymakers. 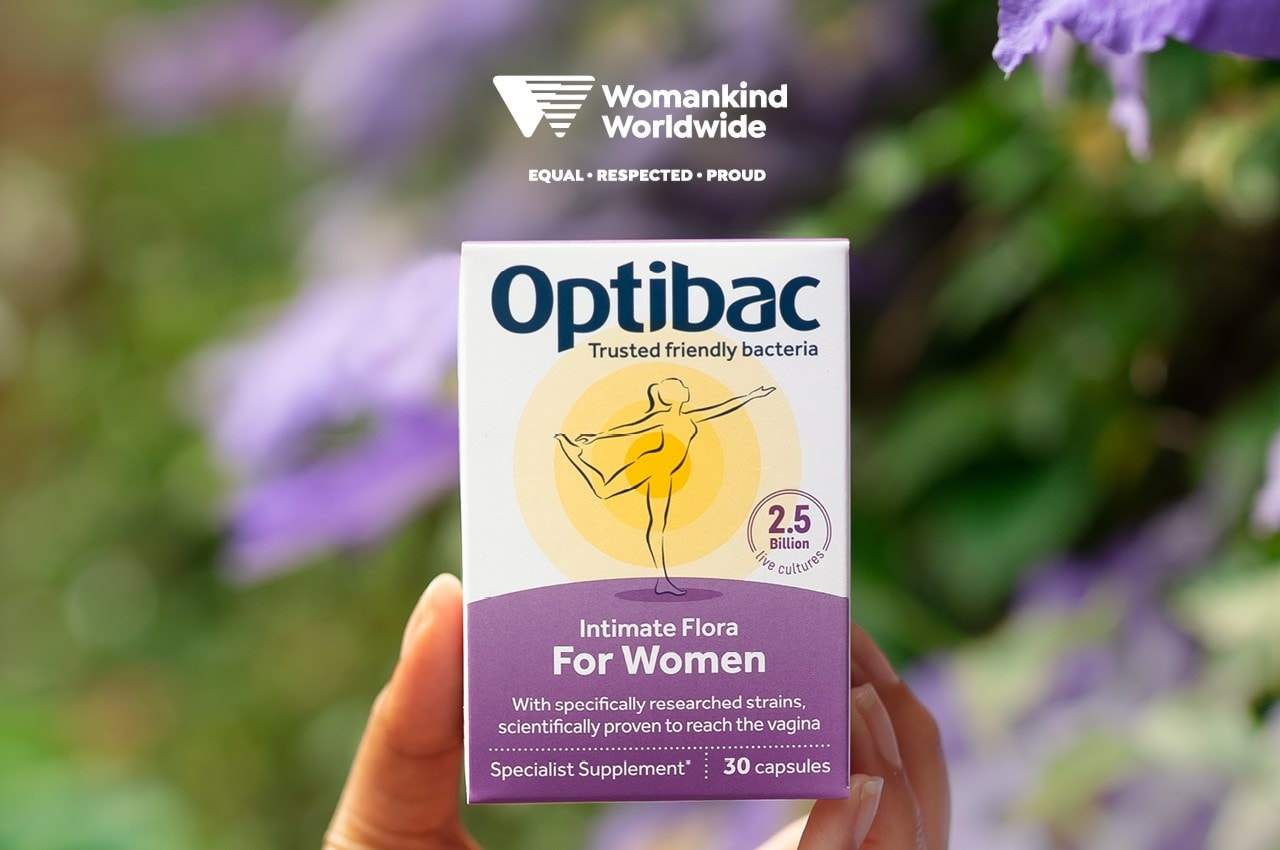 A Real Impact for Real People

Womankind Worldwide shared one woman’s story with us, to highlight the impact your purchases of For Women have made in the lives of women around the world.

As a Dalit woman, Mayawati is often deemed ‘untouchable’ because of her caste and her gender, meaning that she has experienced discrimination for much of her life. Like many Dalit women living in Nepal, Mayawati lacked confidence and self-esteem, often covering her face even in her home.

With support from Womankind’s partner, the Feminist Dalit Organization (FEDO), Mayawati joined a group of Dalit women to learn and demand their rights, train in leadership skills and support one another to save their income. Now, Mayawati can afford to send her children to school, she is standing up and uniting her community to drive change for future generations of Dalit women.

"Before I joined FEDO I was illiterate, I couldn't even write my name. I wore my shawl to cover my face because of the way people treated me as a member of the Dalit community. People would judge me if I showed my face so I wouldn't let anyone see it; I hid it from my neighbours, my mother and father-in-law and the entire community. Covering my face made it difficult to do anything including the household chores!"

Read more about the ongoing partnership between Optibac and Womankind Worldwide, or find out more about our For Women.