Lactobacillus helveticus is a species of bacteria closely related to Lactobacillus acidophilus, used to make certain types of cheese.

Lactobacillus helveticus, a bacterial species, is famous for its use in the production of Swiss and Emmental cheeses. Much research of the last decade has also shown its unique qualities. 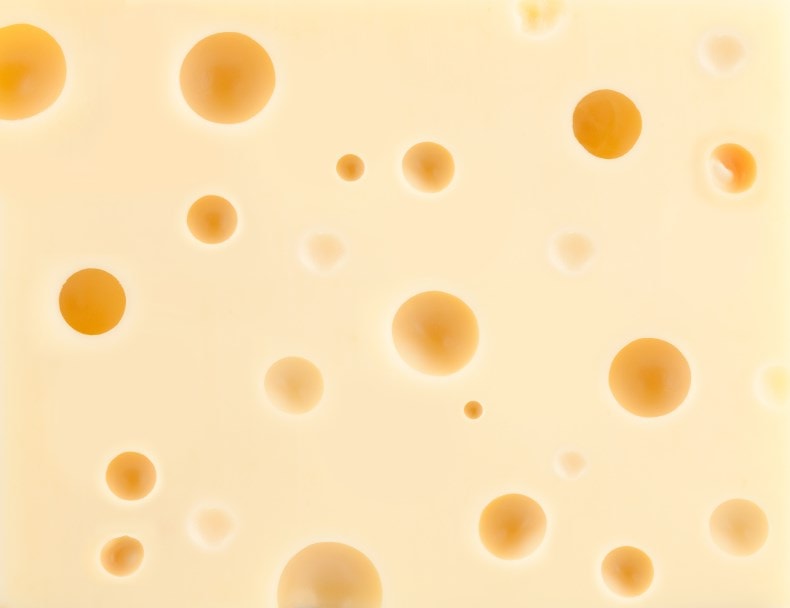 However, debate has centred around the classification of certain strains and whether they belong to the L. helveticus species or the L. acidophilus species, as the two are so closely related. One such strain is our very own L. acidophilus Rosell-52, or L. helveticus Rosell-52, depending how on the classification method, which can be found in our Every Day, One Week Flat, Babies & Children, For Those On Antibiotics, and ‘For travelling abroad’.