Are there any side effects from taking live cultures?

Probiotics are natural food supplements and not a medicine or drug; side effects from taking probiotics are extremely rare. A large number of clinical studies highlight that probiotics supplements are completely safe for human consumption, and research shows that it is very difficult to overdose on them. It is worth noting that taking a very large amount of the friendly yeast Saccharomyces boulardii is associated with temporary constipation in some people. 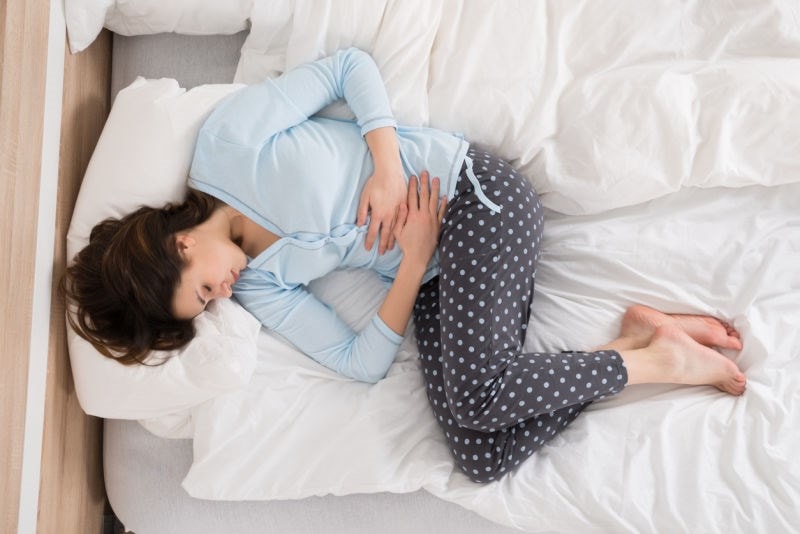 Side effects from prebiotics

Some people find that prebiotics (the food source for probiotics) can cause minor discomfort, bloating or wind during the first few days of taking them. However flatulence is simply a sign that the body's good bacteria is being stimulated and these symptoms should disappear and improve with time. As such, the benefits of taking prebiotics generally outweigh the minor discomfort you may experience initially. In the rare case that symptoms do not decrease after a few days, consider reducing your dose of prebiotics before gradually building it up again.

A recent clinical trial1 confirmed that any initial bloating and gas should eventually resolve, and that taking prebiotics should, in time, actually decrease flatulence symptoms. The results showed that after two weeks, there was actually a decrease in gas production by resident gut bacteria, because they appeared to adapt and produce less gas2, and more of the gas that was produced was metabolised and absorbed. This resulted in less bloating and flatulence less gas is produced, and suggested that regular consumption of prebiotics could actually help regulate intestinal gas metabolism. Our bodies may just need to give our gut flora a little time to adapt.

Visit the Probiotics Learning Lab to find out more about prebiotics.

Note: Probiotics are not recommended for those with serious medical conditions eg. those who are severely immunosuppressed, have pancreatitis, are in the ICU, have melaena, have a central venous catheter, infants with short bowel syndrome, or to patients with open wounds following major surgery; unless under a doctor's care. Furthermore, pregnant or breastfeeding women should consult their doctor before taking Saccharomyces boulardii supplements. To read more about the contraindications, you may wish to read 'When should I not take probiotics?'