Probiotics for Stress and Anxiety

You may have heard about the emerging science of ‘psychobiotics’ which explores the connection between the gut and brain, and how our intestinal flora can influence our mood. However, of late there has been an explosion of research in this field, with some interesting trials showing that the composition of our gut bacteria is able to improve clinical symptoms of many mood disorders including stress, anxiety and depression.

This research will be of great interest to many individuals and also healthcare practitioners, as the numbers of patients (or clients) presenting with depression and anxiety rises exponentially each year. 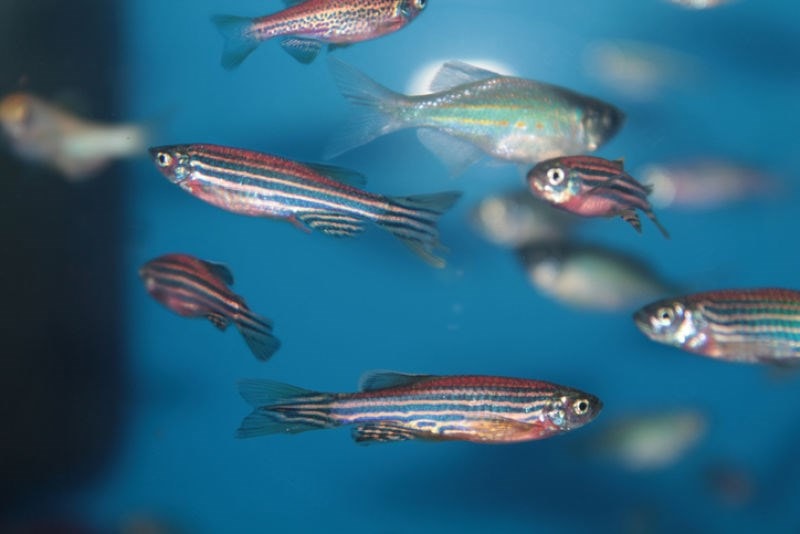 Recent clinical trials have shown that certain strains (see Probiotics Learning Lab for more glossary terms) of probiotic bacteria can alter our mood, but a full understanding of which strains are best to use, is still some way off. With so many different species and strains of probiotics it will take some time before sufficient ‘gold standard’ clinical trials have been done. In the meantime we can only work with the findings so far, and excitingly certain strains look very promising indeed, as trials have shown that they appear to help people cope better when under stress, and limit the release of certain stress hormones. The strains studied are: Lactobacillus acidophilus Rosell-52, Bifidobacterium longum Rosell-175 and Lactobacillus rhamnosus Rosell-11. All of these strains can be found in OptiBac 'For every day'.

Two strains of probiotic bacteria (Lactobacillus acidophilus Rosell-52 and Bifidobacterium longum Rosell-175) were shown in a French clinical trial1 to reduce feelings of stress and anxiety when subjects were asked to perform tasks under pressure. However the key study finding was that these two strains of probiotic appear to have beneficial psychological effects in healthy humans, allowing them to cope better when put under stress.

Lactobacillus acidophilus Rosell-52 was studied again, but this time in a mouse study2, where it was combined with Lactobacillus rhamnosus Rosell-11. In this study, the two strains of probiotic used were shown to normalise anxiety like behaviour and memory impairments in immune-deficient mice with HPA axis dysfunction. Corticosteroid hormone levels were used as the measure of HPA axis activation. Corticosteroid levels were found to be significantly lower in the probiotic group of mice than the control group.

When we look at depression in place of anxiety, two recent animal studies3,4 have shown that a further strain of probiotic, Lactobacillus plantarum PS128, increases both dopamine and serotonin in mice, which results in a decrease in depression-linked behaviours. The same strain was also seen to decrease cortisol output by normalising the HPA axis, which again results in less depressive symptoms in the study mice.

Another study5 which also used mice as the subjects showed that Lactobacillus helveticusNS8 worked better than the anti-depressant, SSRI drug Citalopram in mice that were suffering from stress-induced anxiety, depression and cognitive dysfunction. The probiotic lowered cortisol levels in the mice, whilst also raising serotonin and other brain neurochemicals.

Lastly, a study6 carried out by Missouri University and recently published in the journal ‘Scientific reports’ looked at the effects of a strain of Lactobacillus plantarum on zebra fish that were subjected to environmental stressors such as water temperature change, over-crowding and isolation. The fish were divided in to several separate tanks, some of the tanks had the probiotic added to the water, whereas other tanks received no probiotic. Each day the fish in all tanks were subjected to a different type of stress and researchers both observed their behaviours and then at the end of the trial also analysed their genes for indicators of stress.

It was observed that the fish in the probiotic tanks displayed far fewer stress behaviours, such as swimming close to the bottom of the tank, and that they also had fewer genes associated with stress and anxiety. Daniel Davis, assistant director of the Missouri University Animal Modeling Core reported that:

“By measuring the genes associated with stress and anxiety, our tests were able to predict how this common probiotic is able to benefit behavioural responses in these fish,” he then went on to say that “Essentially, bacteria in the gut altered the gene expression associated with stress- and anxiety-related pathways in the fish allowing for increased signaling of particular neurotransmitters.”

But, how do probiotic bacteria influence our mood?

The above mentioned clinical trials show that certain probiotic strains appear to exert a positive influence on our mood, however the way in which they achieve this shift can be different for different strains. Scientists are working hard to understand these different mechanisms of action, however to date it is believed that our probiotic colonies influence our mood in three main ways, however further research may uncover other mechanisms of action in time.

Firstly, certain probiotics are able to produce various biologically active substances, such as the neurotransmitters GABA, serotonin and acetylcholine. Whilst these substances are secreted within the gut, they trigger neurons (or nerve cells) that directly affect our brain chemistry and function and therefore they ultimately have the ability to alter our behaviour and mood. 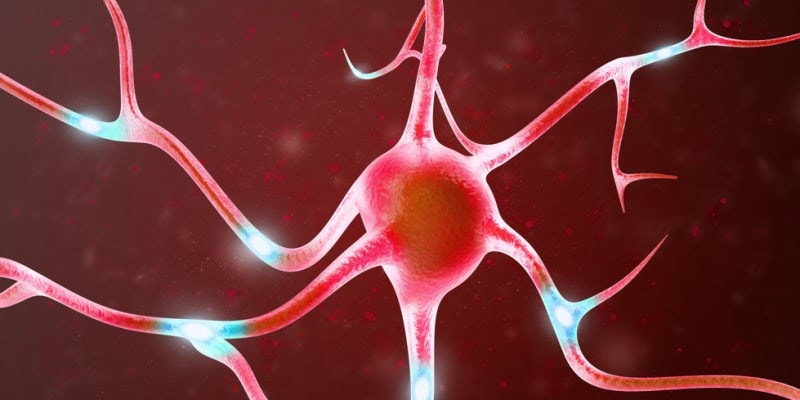 The second way in which ‘psychobiotics’ can influence our state of mind is via their direct impact on the hypothalamic-pituitary-adrenal axis (HPA axis). The HPA axis makes up the body’s stress response system, and orchestrates our endocrine response to physical or psychological stress. When dysfunction occurs in the HPA axis our daily rhythmic production of cortisol and other stress hormones becomes disrupted, resulting in anxiety type symptoms and mood disorders.

The third mechanism of action is thought to be the probiotics ability to reduce inflammation, and therefore inflammatory immune markers such as certain cytokines and interleukins. It is widely understood that chronically elevated levels of inflammation are an underlying cause of depression and other mood and cognitive disorders, and this systemic inflammation often stems from gut dysbiosis and the resulting leaky/permeable gut. By improving the gut flora with selected strains of probiotic bacteria researchers have elicited an improvement in both mood and cognition.

It is evident that different strains of probiotic bacteria produce different benefits when it comes to mood amelioration and anxiety reduction. Given that three probiotic strains (Lactobacillus acidophilus Rosell-52, Bifidobacterium longum Rosell-175 and Lactobacillus rhamnosus Rosell-11) have now been shown in both animal studies and human trials to produce significant benefits for various mood disorders, you might consider probiotics with these strains to clients presenting with stress, anxiety and/or depression.

For further reading on probiotic studies for stress and anxiety, you may be interested in the following posts:

New study supports the use of probiotics for daily stress

Feeling shy? Try probiotics (over in the Probiotics Learning Lab)