Mental health issues are now thought to affect one in six people in the UK, and to cost the economy a staggering £105 billion per year1. In order to raise public awareness of this growing problem and to help de-stigmatise mental health issues, the ‘Mental Health Foundation’ designates one week each year (in May) as ‘Mental Health Awareness Week’. The focus of the event changes each year and sees many different events taking place throughout the UK to highlight the effects of mental health conditions on sufferers and their families. 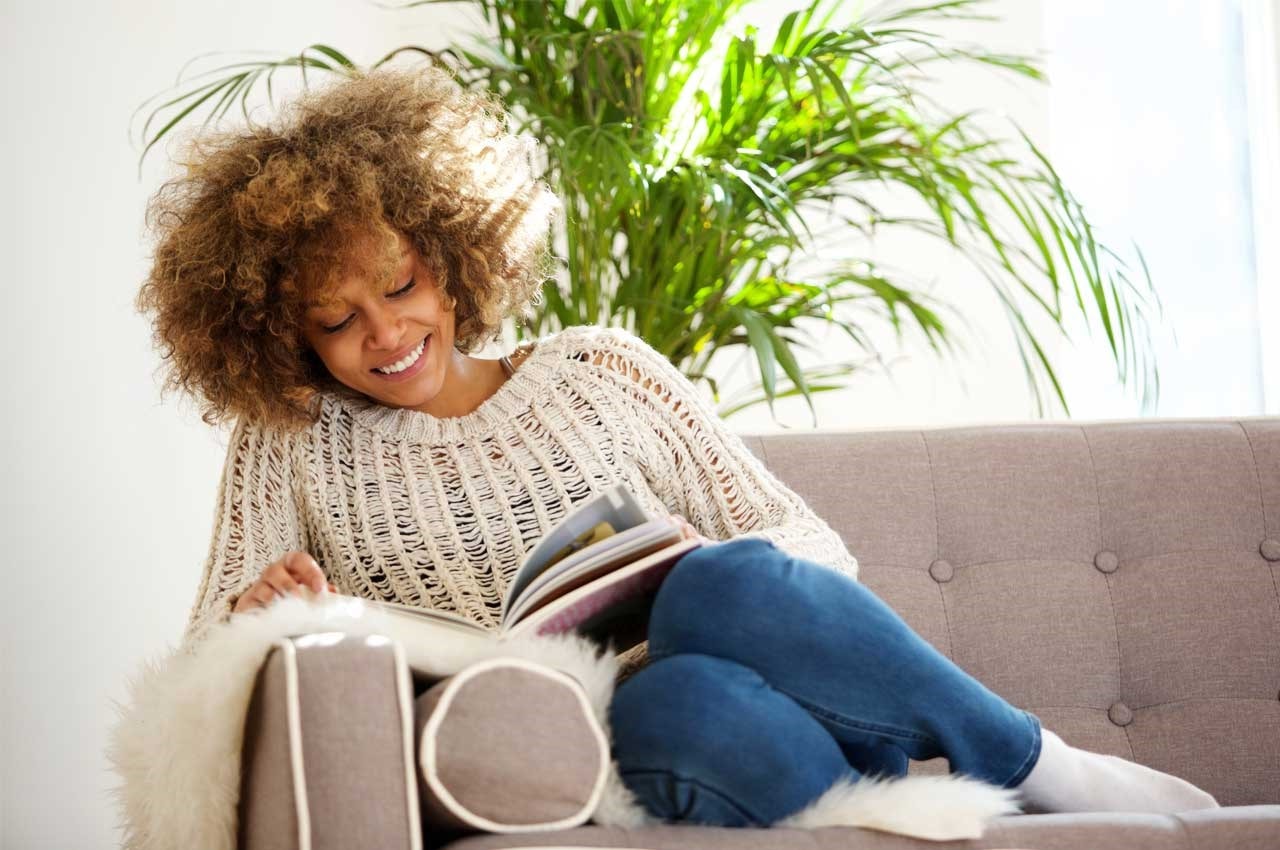 So, with mental health problems being at an all-time high, we thought it timely to take a look at a relatively new field of research: ‘psychobiotics’. What does this newly conceived term actually mean? And, does it represent a significant scientific breakthrough, or is it just a new name for existing knowledge?

According to the 'Society of Biological Psychiatry' the term ‘psychobiotics’ is defined as a ‘live organism that, when ingested in adequate amounts, produces a health benefit in patients suffering from psychiatric illness’. It is thought that these probiotic bacteria exert their beneficial effects on mental health and mood in a number of different ways. According to Professor Selhub and colleagues2 at Harvard Medical School, psychobiotics are involved in:

So, unlike most allopathic medical treatments, these beneficial bacteria have many different ‘modes of action’, rather than just one. They impact our mood and mental wellbeing in a number of different ways, giving them huge potential as a therapeutic tool for mental health disorders.

Mental health has been a major concern across the UK in recent years. However, the COVID-19 pandemic has placed even further strain on our mental health and wellness. To evaluate the impact of the pandemic, and gather facts about mental health, scientists at Imperial College London (in collaboration with the BBC) surveyed the mental health of 350,000 people in the UK over the past year. The results of this survey were broadcast in the recent BBC mental health documentary ‘The Truth About Improving Your Mental Health’ (available on BBC iPlayer).

TV presenter and clinical psychologist Professor Tanya Byron reported the results of the survey. Findings showed an increase of 42% in the number of people feeling anxious on a daily basis. Given this huge rise in anxiety across the population, the program went on to look at some novel, drug-free approaches to potentially treating the condition. Some of the methods discussed on the program were exercise, heart-rate regulation and psychobiotics.

The section of the program covering psychobiotics gave details of a double-blind, placebo-controlled clinical trial run by Dr. Philip Burnet of Oxford University. The purpose of the study was to investigate whether probiotics help mood. Dr. Burnet and his team recruited 70 people, all of whom suffered with either low mood, tiredness, lack of pleasure and/or sadness. They were divided into two equal groups; one group was given a 14-strain probiotic for 4 weeks, whilst the other group received an identical-looking placebo.

In addition, Dr. Burnet’s team also analysed salivary cortisol levels from each of the recruits. Cortisol is an adrenal hormone that is produced in response to stress. Saliva collections were taken before and after the 4 week trial, and results showed a clear reduction in cortisol levels in the probiotic group. No reduction was seen in the placebo group.

When addressing the question of ‘how’ certain strains of probiotic bacteria (or psychobiotics) benefit our mood, Dr. Burnet mentioned two different mechanisms of action. Firstly, he explained how probiotics produce neurotransmitters (chemicals) that influence the brain. Secondly, he mentioned that our gut bacteria can influence the brain directly via the vagus nerve, which travels from the brain stem to the gut.

Several of the study participants mentioned in their debrief session that they would consider taking a probiotic supplement on an ongoing basis, based on the improvements they had felt during the study. This is great news, but which probiotic should they choose? In the documentary, Dr. Burnet explained that his choice of supplement for the study was based on the high number of strains in the product used.

However, more important than the number of strains in a probiotic, or even the strength, is the exact strains of probiotic bacteria used. Certain strains of probiotic bacteria have been clinically researched and shown to exert a positive influence on our mood, but not all strains have this ability. Therefore, it is important to select strains that have good quality evidence supporting their use for specific health issues. For example, strains such as Lactobacillus acidophilus Rosell-52 and Bifidobacterium longum Rosell-175 have been clinically trialled and shown to be helpful against stress and low mood3.

For more information, take a look at Probiotics for Stress.

Mental health and the gut

The gut microbiome evidently plays a large part in our emotional health and general mood, given that psychobiotics have such promising effects. When the vast population of microbes living in our intestines is not ‘healthy’ or has become out of balance, we can experience symptoms in almost all systems in the body. The saying that health begins in the gut could not be more true!

Find out more about the link between the gut and the brain in our dedicated article: Gut-Brain Axis and Probiotics

The future of psychobiotics

New evidence is emerging all the time to suggest that psychobiotics may represent a significant breakthrough in the field of nutritional psychiatry. This evidence includes a recent study which links specific probiotic strains to a reduction in anxiety. Health professionals can read more about this on our sister site, Probiotic Professionals: Probiotics for Social Anxiety.

It seems as though psychobiotics offer an exciting new avenue for research into mental health. We think that the science behind ‘psychobiotics’ is here to stay, and never has it been more needed.

In today’s fast-paced and unpredictable world, we are feeling more anxious and stressed than ever before. The increasing evidence for probiotics and mental health is a ray of hope, and we will certainly be keeping a close eye on future research.

We are always excited by new research into the role of the microbiome, and the myriad of ways that it impacts our health. If you are new to this fascinating field and would like to find out more, you might want to start with our informative blog all about probiotics.

For more related reading, take a look at:

Healthcare practitioners can read the following on our sister site, Probiotic Professionals: