A recent study has focused on two strains of probiotics, and found a measurable benefit for the reversal of generational stress. 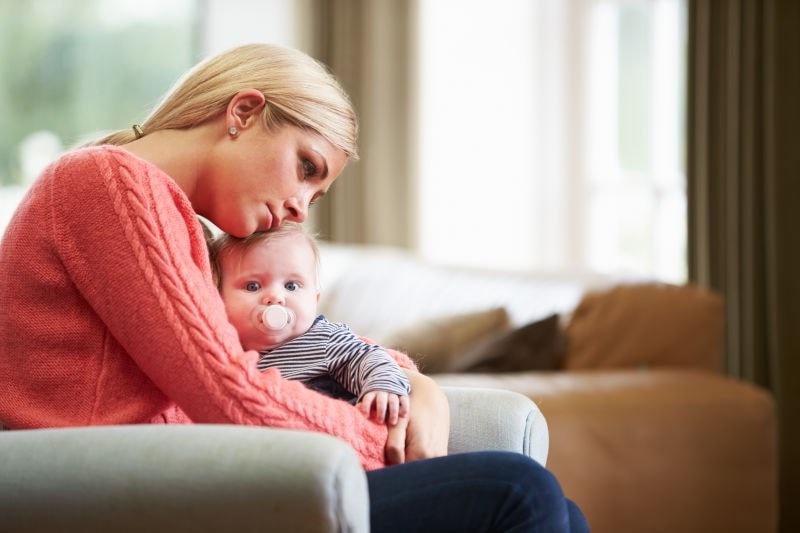 Stress and mental health issues can be passed down through generations

What is 'Generational Stress'?

Generational stress is a hereditary anxiety condition; it has been shown that if there is major stress in one generation, then these heightened stress responses can be passed on to the children of this generation, even though the next generation has never been exposed to the original stress1. This can create an inherited burden on the mental health of the next generation, affecting the way affected children react to and deal with stressful situations in later life.

The good news is that the results of this latest study2, which were published in the journal Psychological Sciences, suggest a strong link between the gut microbiome and the nervous system, and a significant role for probiotics in the treatment of this condition.

The combination of these two strains is known commercially as ‘Lacidofil’. Both strains can be found in Optibac Every Day. 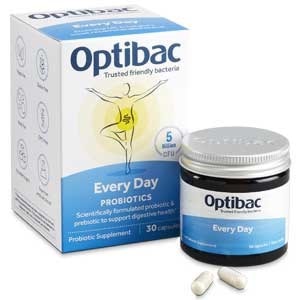 It was seen that the rats given the Lacidofil probiotics didn’t show signs of stress – in fact, the stress effects were completely reversed!

What was even more interesting was that both the rats in the original generation, and their subsequent offspring, appeared to benefit from probiotic supplements, demonstrating the effectiveness of probiotics as both a preventive and an active remedy. Although data from the current studies could not distinguish whether the inherited stress effects were transmitted via behavioural or biological routes, it suggests that stress-induced changes to the microbiota may play a mechanistic role in the generational effects of stress and, therefore, that altering the microbiota (see Probiotics Learning Lab for more glossary terms) may help to ameliorate such generational patterns.

In addition, increasing evidence suggests that the microbiota is also heritable (in both rodents and humans), and this may be another reason why both mental health and gastrointestinal issues may run in families.

But the results suggest that it appears to be possible to manipulate the inherited microbiota in rodents, and therefore positively alter both gastrointestinal and neural outcomes for their offspring, suggesting a huge future potential for probiotics in the support of those believed to be suffering from inherited stress syndromes and other anxiety disorders.

See this article for further reading: 'Could probiotics help with stress and anxiety disorders?' 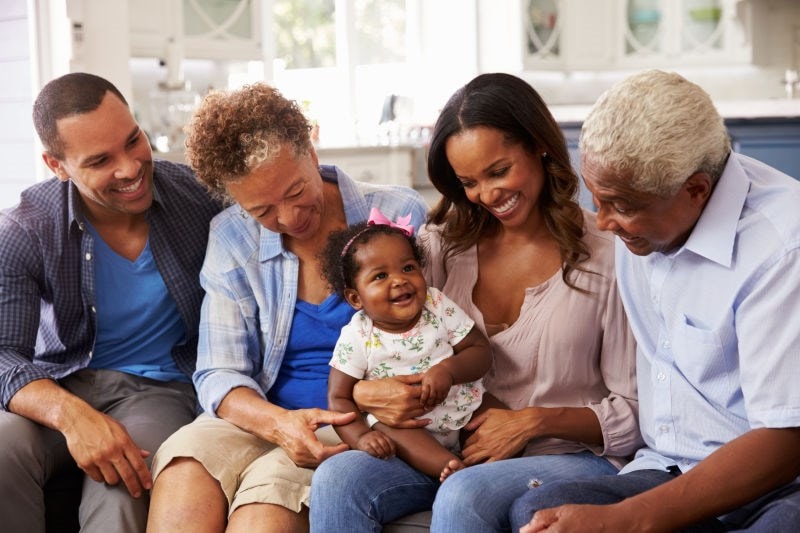 It’s worth adding at this point, that whilst this study on rodents is fascinating in terms of the potential of probiotics to help with generational stress, it's only the results of human clinical trials that can be considered to be clinically significant. It's therefore even more exciting to note that one of the two featured strains of bacteria, Lactobacillus acidophilus Rosell-52, has already been clinically trialled on humans, in combination with another strain, Bifidobacterium longum Rosell-175, and found to help with other mental health conditions. For more about other these other studies, head over to the Probiotics Learning Lab and see: ‘Feeling shy? Try probiotics’, and Kathy’s fabulous blog: ‘Psychobiotics: Just a fad or here to stay?’

The link between gut health and mental health is becoming increasingly well-documented, and it's fascinating just how profoundly our tiny passengers in the gut may affect our mood and sense of well being. If you're looking to support mental health in your patients, then including a good quality probiotic product as part of their supporting protocol would appear to be a key aspect of the supplement programme. Read more about the so-called gut-brain axis over in the Probiotics Learning Lab.

For more similar articles about recent studies using similar strains, click on the links below: