'For women' is in Vogue this April

If you weren't already aware of just how fashionable probiotics are right now, there is no better evidence than the extended feature in this April's Vogue magazine. Of course, with Vogue being a barometer of good taste, it's no surprise that our Optibac 'For women' was featured, which has been making great waves since its launch in August 2014.

We were really quite impressed by the article in this issue of Vogue, titled; "Good bacteria: Why it's a bug's life". The article explained the wider importance of the human microbiome and the sheer scale of the bacteria that we share our body with. 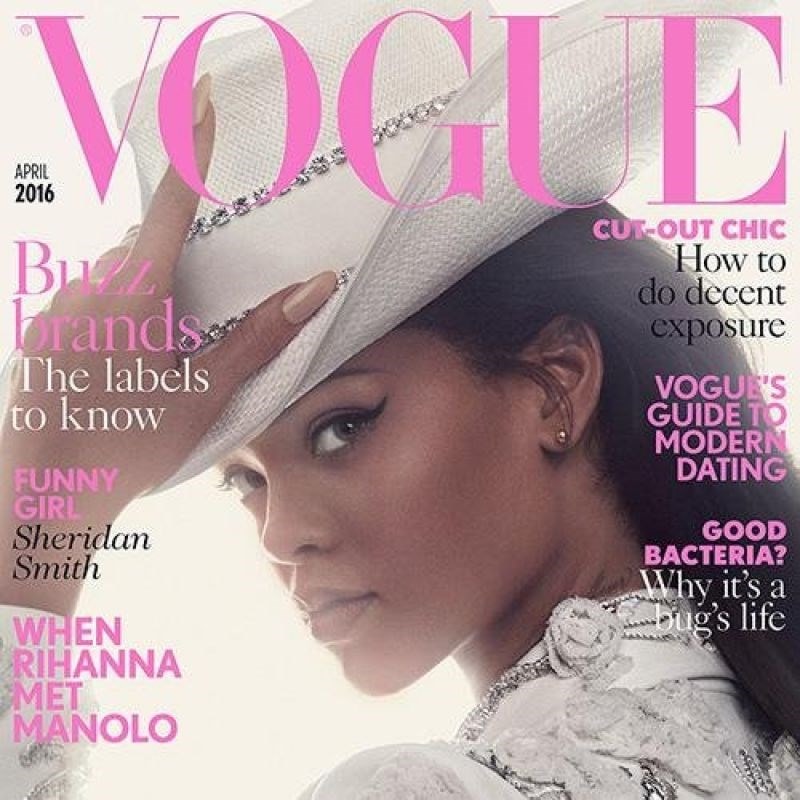 "You are not just flesh and blood, muscle and bone, brain and skin, but also bacteria and fungi. You are more 'them' than 'you'. Your gut alone hosts 100 trillion of them." Alanna Collen, biologist and author of "10% Human", as quoted by Vogue.

The article also touched upon key developments in scientific understanding of the human microbiome and spoke to industry experts such as Tal Danino - an American synthetic biologist whose work has featured on our blog. Danino's recent work has looked at how bacteria may be programmed, much like a computer, to potentially help detect and treat cancers at the earliest possible stages.

Nicola Moulton, author of the article, also touched on other interesting areas of research, such as faecal transplants that are thought to help fight off recurrent and life-threatening C. difficile infections. As well as the use of vaginal swabs to provide babies, delivered via C-section, the bacteria they would've ingested in the birth canal.

Nicola also discussed the serious issue of antibiotic-resistance and argues that more should be done to discourage irresponsible antibiotic use and our over-dependency on drugs fast becoming rendered ineffective by their misuse. Part of the wider picture, as Nicola points out, is the impact of the 'hygiene hypothesis', which the scientific community attributes for much of the rise in allergies and 'Western' diseases such as auto-immune conditions and IBS, amongst a long list of others. It is thought that the lifestyles enjoyed by Western societies has lowered microbial diversity. Contributing factors for this have been highlighted as; the emphasis on clinical cleanliness in our homes, irresponsible antibiotic use, little interaction with our natural environments, and diets high in processed foods. All is not lost though, as Alanna Collen points out:

"Unlike our human genes, our microbial genes are not unalterable. Both the species we harbour and the genes they contain are our possessions; they are under our control. You can't choose your genes, but you sure can choose your microbes."

Vogue also went on to recommend our 'For women' probiotic supplement stating:

Wow! We're so chuffed with our mention in Vogue, and we were very impressed with Nicola's article as it touched on so many interesting areas of research - many of which we've covered ourselves right here on our blog! Why not see what all the fuss is about and read some of our 'For women' reviews?

You may also want to read: