'For every day' in Balance Magazine

People say that ‘good things come in threes’, but why should we stop at three? Our best-selling product ‘For every day’ has just received its umpteenth glowing media review, this time in ‘Balance’ magazine. 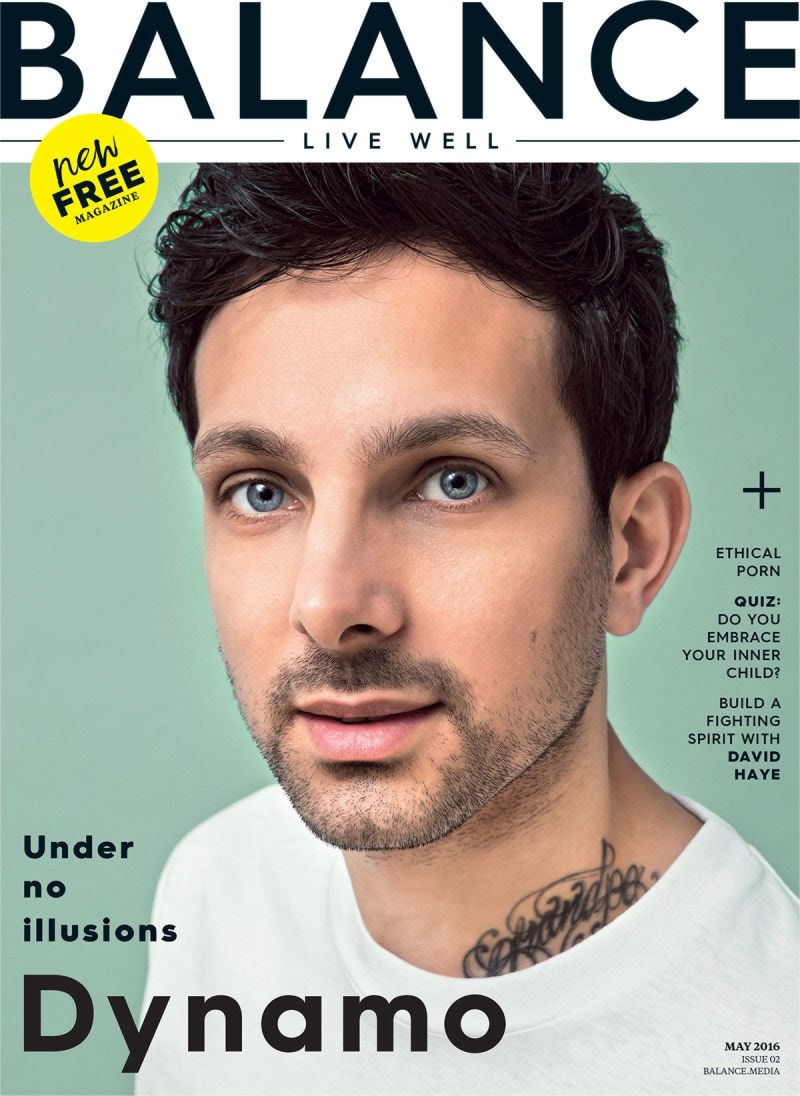 Optibac Probiotics 'For every day' mentioned in 'Balance Magazine'.

The article entitled ‘Trust your gut’ looks at the link between gut health and mood, and explains that 90% of neurotransmitters, that regulate our mood, are created in the gut. Optibac Probiotics ‘For every day’ received a particular recommendation in the article as it contains two specific strains of probiotic bacteria (Lactobacillus acidophilus Rosell-52 and Bifidobacterium longum Rosell-175) featured in a clinical trial. The French trials looked at people performing tasks under pressure, and found that they suffered less anxiety when they were given these two strains of probiotic. 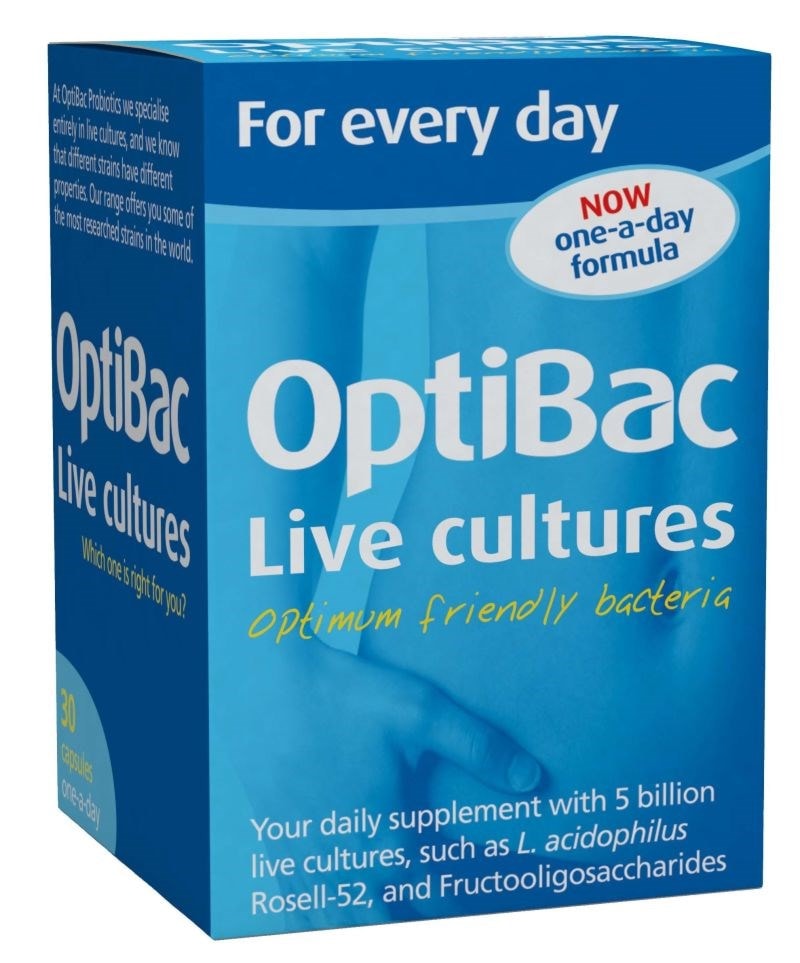 Optibac Probiotics 'For every day' - recommended in Balance Magazine

Later in the article the author details the view of Health and Wellness Expert Chris James, who is currently writing a book exploring the role of the guts nervous system, the Enteric Nervous System (ENS). He theorises that:

‘humans have an innate ability to process information about what’s going on around them, and put a response in to action, separate from the brain and central nervous system.’ He points out that ‘The ENS can work independently of, and in conjunction with the brain.‘

Chris goes on to say that he believes that

‘a good gut is key to maintaining vitality and longevity’.