Are babies born with a gutful of bacteria?

New and groundbreaking evidence suggests that the development of a child's gut microbiota (visit the Probiotics Learning Lab to find out more) may actually begin in the womb. Previously, it was believed that the womb was a sterile environment and that a child’s first contact with bacteria was during vaginal birth and contact with the environment it was born into. However, a growing body of evidence suggests that this may not be the case.

The first evidence of this theory appeared four years ago from the studies of a research team at the Complutense University of Madrid. Lead researcher, Esther Jiménez and her colleagues labelled bacteria with a genetic marker and fed milk containing the bacteria to eight pregnant mice. The mice had their litters via Caesarean section in a sterile environment and the meconium – the first faeces - of each newborn was collected. The research team found the genetically marked bacteria in the meconium from every newborn, suggesting that the bacteria had transferred from the mother's gut to that of the fetus during pregnancy. 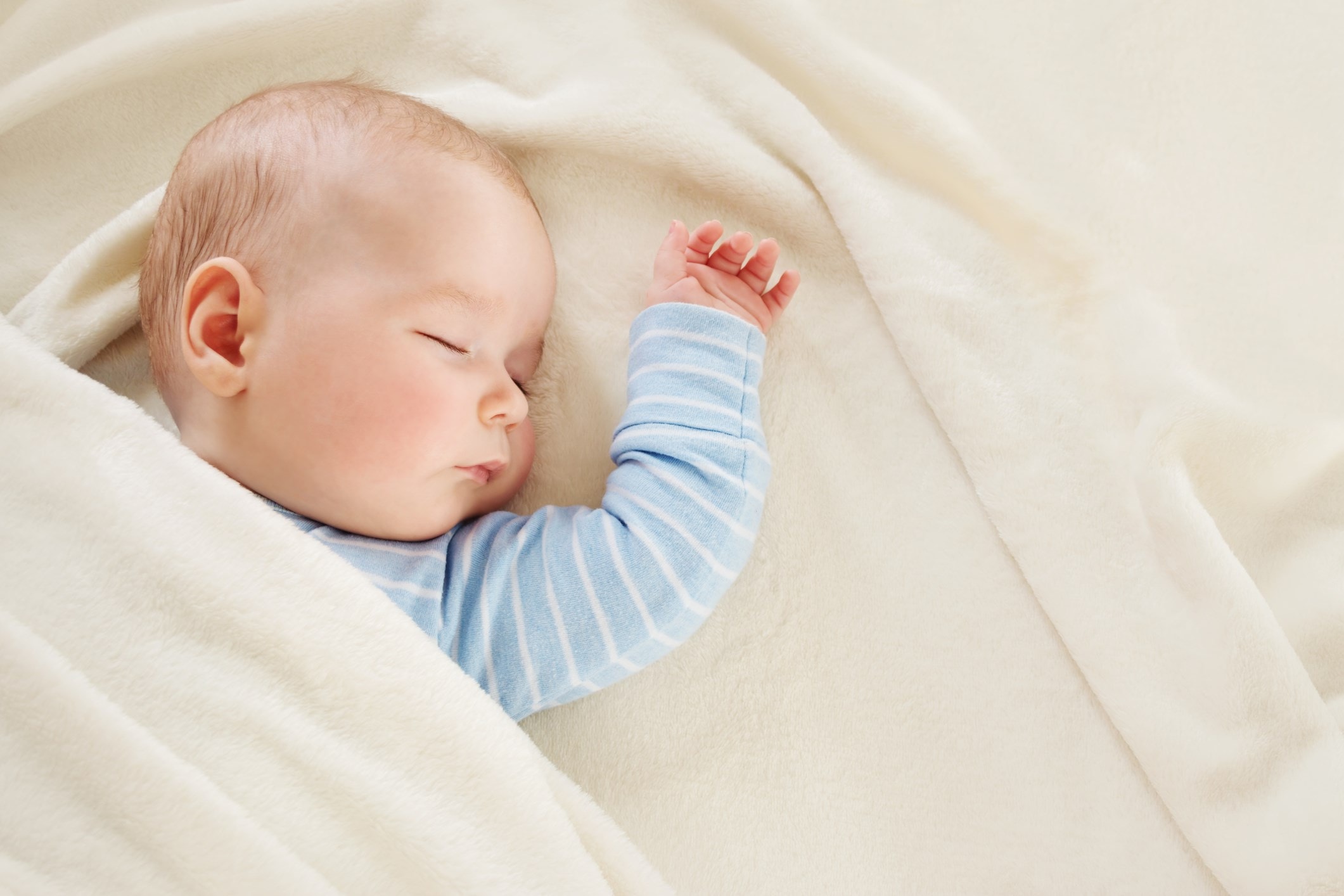 More recently, research carried out at the University of Valencia in Spain has revealed the same outcome in humans. Pilar Francino and her colleagues collected and froze the meconium of 20 newborn babies and then analysed it for bacterial DNA. The team not only identified bacteria in the meconium – which was previously thought to be sterile – but they also found that the colonies were well developed. Around half of the samples were dominated by lactic-acid-producing bacteria, while the other half mostly contained enteric bacteria, such as the Escherichia coli species.

Further research is needed to ascertain how the bacteria are able to pass from the mother to the child, but researchers theorise that they transfer via the placenta.

Although these findings aren’t yet conclusive, the potential health implications are significant. If a mother can influence the composition of her baby’s microbiota before it’s born, it’s believed that she could significantly lower disease risk. Altered or disrupted development of the gut microbiota has been linked to numerous disorders, ranging from Irritable Bowel Syndrome (IBS) to obesity, and even mental health conditions (read our blogpost on probiotics and mental health).

Pilar Francino commented on her findings, “If we are able to define which bacteria are the most important early on, and which have implications for later health and immune disorders, then we could try to make sure the bacteria are there before the fetus is born.”

James Kinross of the Imperial College London also commented, “My view is that the first bacteria are very likely to influence the development of an infant’s gut and immune system… Standard medical teaching is that the fetus is sterile, the notion that gut development is influenced by maternal bugs will come as a shock. It’s a completely new way of thinking about human disease.”