Do Dogs Help Us Build Immunity?

This is Agnes, my miniature Schnauzer. She’s a scruffy fluff-ball that looks nothing like the ancestral wolves she owes her heritage to, and more like a dishevelled teddy bear, with a temperament to match – she really loves a cuddle!

Having a dog, as any other dog owner will tell you, is a whole load of fun and not to mention great for your health. There are numerous scientific studies that suggest dog owners are physically1 and mentally healthier than the average person.

The first obvious health benefit of having a dog is the walking. These days I find I’m leaving the house to go outdoors for reasons other than to go to work or the pub. I have to admit, at first I found this new behaviour strange but I’m definitely feeling the benefits now. The long walks and fresh air are great for mind and body. In fact, studies have shown that on average dog owners are almost twice as physically active as non-dog owners, and also less likely to suffer with mental health issues.

Perhaps more surprisingly though is the increasing evidence that dogs may actually improve our immune systems. This is largely thanks to the legions of bacteria that they bring into our homes, exposing us to a wide variety of bacteria we may not normally encounter. I for one can certainly say, before we got Agnes, I had never smelt fox poo before. Thanks for that Agnes, though please don’t eat it next time. That’s a good girl.

Back to the science. One recent study carried out by North Carolina State University, and published in PLOS ONE2, revealed that homes with dogs had a much greater bacterial diversity than canine-free homes, and it’s specifically the diversity of bacteria that scientists believe is so key. A commonly held theory amongst the scientific community is that humans as a species have become too clean. Our increasing emphasis on killing every microbe that enters our home may actually be detrimental to our immune systems. Scientists have deemed this the ‘hygiene hypothesis’. 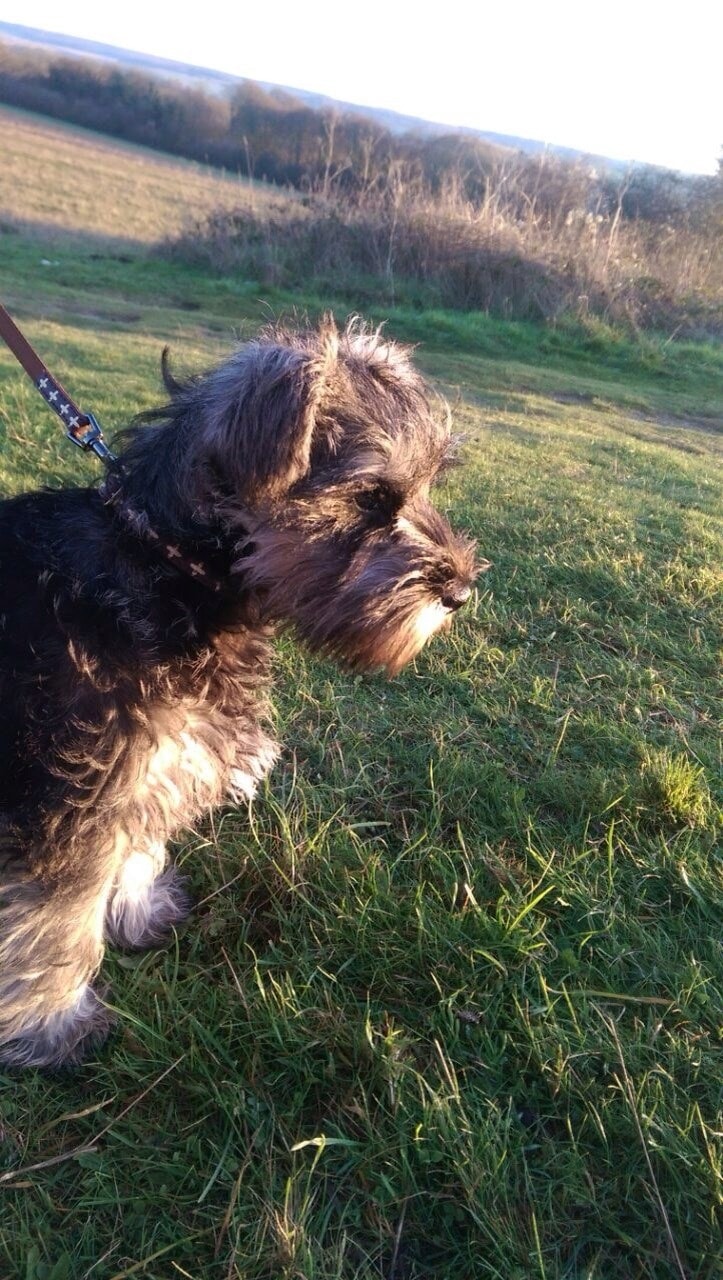 That’s where Agnes and the rest of the canine-world comes in, as one researcher explains, “When you bring a dog into your house, you are not just bringing a dog, you are also introducing a suite of dog-associated taxa (microbes) directly into your home environment, some of which may have direct or indirect effects on human health."

The research revealed that dog-related bacteria hotspots, including pillowcases, harboured approximately twice as much bacteria as homes without dogs. This extra bacterial diversity unsurprisingly consisted of species known to live on dog fur. I won’t be shipping Agnes off to the dog home just yet though, as scientists believe that this extra diversity is beneficial to the immune system. Previous studies have also revealed that children exposed to pets in the first few years of life are less likely to develop allergies3,4. Scientists believe that the reason for this is the exposure to a wide array of bacteria keeps the immune system active and prevents it from turning on the body in the form of an allergy.

So there we are; “Man’s best friend” for more reasons than one. To read more about the hygiene hypothesis and other related stories, check out these recent blog posts: