Two recent studies have yielded some very convincing results for the use of probiotics during pregnancy, suggesting that supplementing with friendly bacteria at this special time may help prevent preeclampsia, preterm birth, and neonatal sepsis. 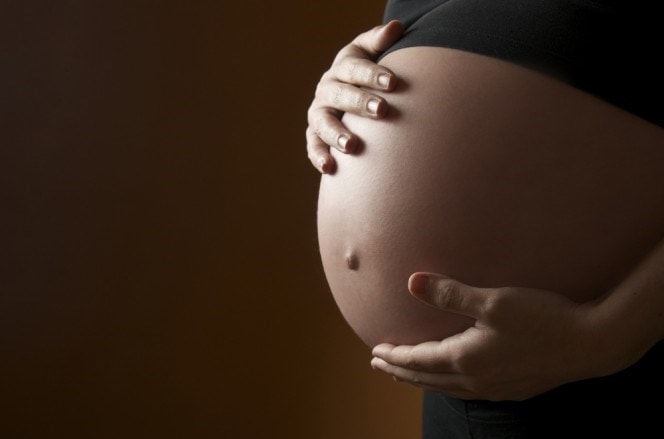 Preeclampsia and preterm delivery (premature birth) are sadly all too common issues in pregnancy, and create a risk of potentially very dangerous outcomes for mother and baby: preeclampsia is responsible for the deaths of up to 75,000 women each year, whilst preterm birth and the resulting health complications are the biggest killers of children under 5 worldwide, most often due to neonatal sepsis. The use of medication during pregnancy is always a concern, but in truth, there are currently few if any viable medical solutions for the prevention of any of these conditions, so safe, natural, and effective solutions would be warmly welcomed by obstetricians.

Could probiotics reduce the risk of preeclampsia and premature birth?

The first of these studies1 was conducted in Norway, and monitored a total of 70,149 pregnant women. As part of the Norwegian Mother and Child Cohort Study (MoBa), the women were given three questionnaires to complete, one at week 15, the second at week 22, and the third at week 30. Questionnaires one and three included questions regarding the women’s intake of probiotic milk drinks and asked for details of when during the pregnancy the drinks had been consumed.

The results from 37,050 women were analysed to assess effects on preeclampsia, and the data from 34,458 women was used in the premature birth analysis. 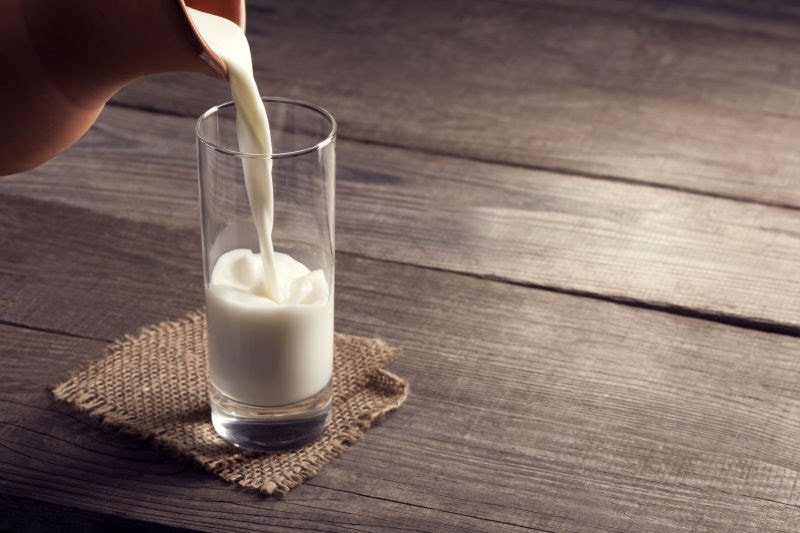 Analysis of the data yielded some very interesting findings, not just that the consumption of a probiotic milk appeared to reduce the risk of preeclampsia and pre-term birth, but that the timing of the probiotic supplementation might also be significant. In the preterm group, probiotic consumption was associated with an 11 percent lower risk of premature birth, rising to 27 percent for a preterm birth occurring later in the pregnancy. These results were observed in mothers who took the probiotic in early pregnancy. In the preeclampsia group, intake of the probiotic drink was associated with a 20 percent lower risk of the condition, but only when the probiotic was taken during late pregnancy.

Though this was purely an observational study from which no solid evidence can be derived, the results were still positive and measurable, and the study authors are calling for more research to be conducted to confirm their findings, not only to further explore the potential of probiotics during pregnancy, but also to ascertain the optimum time to take them for those who are at risk of either condition.

The authors concluded: "If future randomised controlled studies support a protective effect of probiotic consumption on reduced risk of pre-eclampsia and preterm delivery, recommending [it] would be a promising public health measure to prevent these adverse pregnancy outcomes."

Does vaginal dysbiosis increase the risk of pre-term birth?

More and more evidence is highlighting not just the importance of a healthy intestinal microbiome (visit the Probiotics Learning Lab to find out more) but also the importance of maintaining the balance of bacteria in the delicate vaginal area. An imbalance of bacteria in the vaginal area has been associated with premature rupture of the amniotic sac, commonly known as the mother’s ‘waters breaking’, before 37 weeks.

In a study2 conducted at Imperial College London, data collected from a group of women suggested that mothers who experienced preterm pre-labour rupture of the foetal membranes (PPROM) displayed slight but measurable changes in the composition of their vaginal bacteria populations. 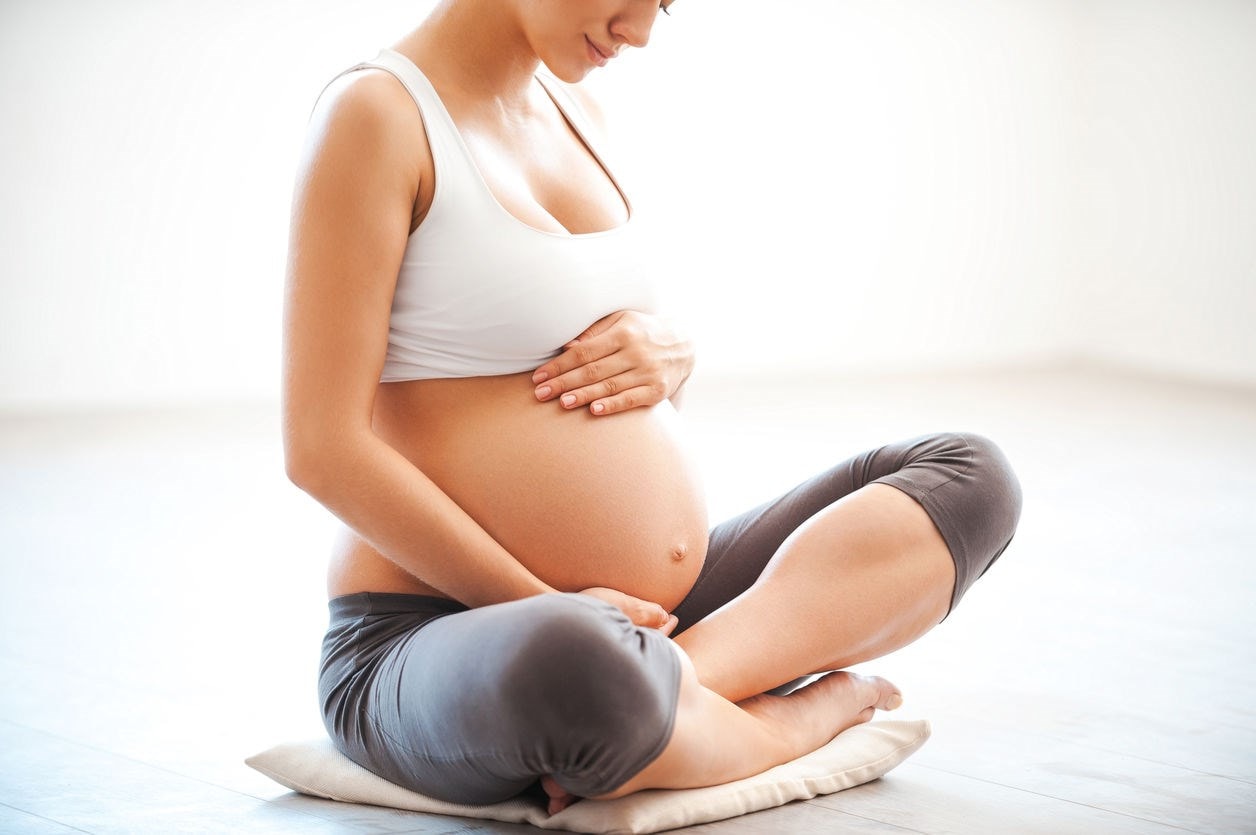 Antibiotics may not suit some women in pregnancy, so doctors are looking to probiotics as a natural alternative

This change also appeared to increase the risk of sepsis in the new-born infant. As part of the study process, samples were obtained from 250 pregnant women, some of whom had a history of preterm birth or miscarriage, and of these women, 27 went on to deliver prematurely. Further samples were taken from a group of 87 women who were admitted to hospital with PPROM. The vaginal bacteria samples collected from all of the women who had given birth prematurely showed a drop in the numbers of beneficial Lactobacillus and an increase harmful bacteria such as Staphylococcus and Streptococcus.

The study authors suggested that although antibiotics are typically used to reduce the risk of infections in these cases, for some women the medication seemed to actually increase the risk of infection in the baby. They hypothesised that the antibiotics were displacing good bacteria in the mum’s vaginal tract and allowing even more pathogenic (harmful) bacteria to take their place.

Lead author Dr David MacIntyre commented: “This study is one of the first to show that around almost a half of pregnant women may have an unbalanced vaginal microbiota before premature rupture, providing further evidence of the role of bacteria in some cases of premature births.
“Crucially, our findings identify two different groups of women with premature rupture – one group in which targeted antibiotics may be beneficial and the other in which this same treatment may actually be detrimental.”

Antibiotics may help to displace thepathogenic bacteria that often cause infection, but they can also disrupt the populations of good bacteria too, and often cause unpleasant side effects like diarrhoea. Many people like to take a probiotic that has been shown to help protect against the effects of antibiotics. See our Probiotics Learning Lab for ‘Can I take probiotics with antibiotics?’. Antibiotics may also cause thrush, so again, many people like to use a probiotic that’s been shown to help rebalance the vaginal microbiome and discourage pathogenic yeasts and bacteria from colonising in the vaginal tract.

The findings of these two studies have certainly highlighted a potential role for probiotics to help support a healthy pregnancy – we can’t wait for more research to be done to confirm the results of these fascinating findings. If you enjoyed reading this article, then take a look at the links below for more related information.

You might also be interested in:
New research shows probiotics help with Group B Strep in pregnancy
Can synbiotics help improve symptoms of gestational diabetes?