A new study1 has revealed that probiotics may play a preventative role in the development of infantile colic, gastroesophageal reflux and constipation. The prospective, multicentre, double-blind, placebo-controlled, randomised clinical trial observed children at 9 different paediatric centres in Italy from 2010 to 2012. The treatment group of children received the Lactobacillus reuteri DSM 17938 strain, suspended in oil, 5 times daily for a duration of 3 months. The placebo group received the same oil, but with no active ingredients, for the same duration. 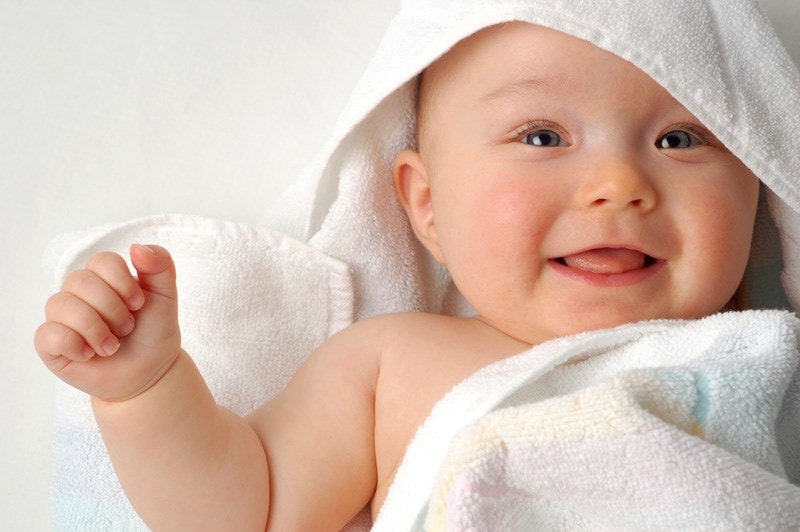 Parents (also unaware of the group their child was in) kept a symptom diary throughout the 3 months and were asked to record events such as episodes of regurgitation, minutes per day of inconsolable crying, and the number of daily stools. Parents also kept a record of outpatient medical visits, changes in formula or feeding routine, visits to the hospital, pharmacological interventions including over-the-counter medications, and the number of lost parental work days. All children in the study were visited in person by the research team monthly and contact made via telephone weekly.

Further study is necessary to discover the efficacy of other probiotic strains for colic and similar disorders. Researchers also pointed out that the 3 month study duration may not be long enough, further long term studies may be necessary to ascertain whether further beneficial or adverse effects are felt. Nevertheless, this study marks a significant landmark in understanding the potential preventative effect of probiotics in infant gastrointestinal disorders, helping to improve health of children and also reduce healthcare costs.

Interestingly, probiotics were recently deemed 'ineffective for colic', following an Australian study2 recently published which looked specifically at colic, and actually at the same strain. Find out more about probiotics and colic here.

Colic is a very difficult condition to measure scientifically, due to the reliance on symptom diaries being kept by parents and the openness of interpretation of what constitutes a colic episode. However, taking an broad view of the studies undertaken on the L. reuteri DSM 17938 strain and colic; there certainly appears to be more positive outcomes than negative.