Exercise and a diet high in protein could have a beneficial impact on the diversity of gut microbiota, says a new study from researchers at the University College Cork, and published in the British Medical Journal.

Scientists discovered a correlation between exercise, protein intake and the diversity of gut microbiota when they observed the diets of professional rugby players and normal people. The impact of the diet on gut microbiota has become highlighted recently, and discussed on our blog here, however little is known about the impact of exercise. 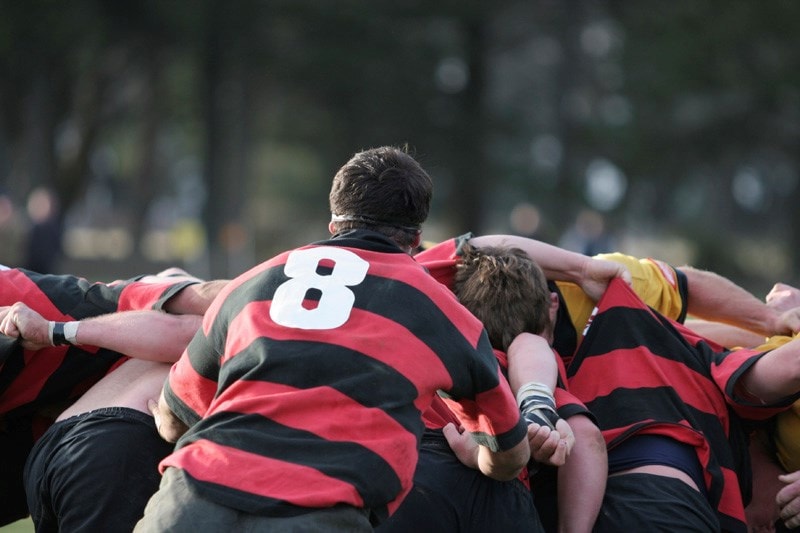 “Exercise seems to be another important factor in the relationship between the microbiota, host immunity and host metabolism, with diet playing an important role,” commented researchers.

Comparing the diet and exercise regimes of the rugby players with two control groups of 23 normal subjects (matched to the rugby players in relative size) revealed a significantly increased diversity of gut microbiota in the rugby players. 22 different types of phyla were identified in the athletes, where as only 11 different phyla were observed in the normal subjects. Other notable observations in the athletes included reduced levels of gut inflammation and the identification of bacteria inversely correlated to obesity and metabolic disorders.

The athletes consumed much higher levels of protein, and calories overall. Protein accounted for 22% of the rugby player's diets, compared to 16% of one control group and 15% in the other.

The researchers concluded that protein intake and exercise patterns positively impacted the diversity of the gut microbiota. “Diversity is important in all ecosystems to promote stability and performance. Microbiota diversity may become a new biomarker or indicator of health.”

Further research is necessary to further evaluate the impact of exercise and high protein consumption on the gut microbiota.

This isn't the first research undertaken on probiotics and rugby players.