Update 26/11/2014: Since writing this blog post, it has come to light that the probiotic supplement 'Sweet Peach' has perhaps been unintentionally misrepresented by on-line and off-line media recently. It turns out that the product is apparently not actually designed to make the vagina smell like peaches, in fact the only link to peaches, or any fruit for that matter, is the product name! The probiotic is aimed at vaginal health, and to help with yeast infections and UTIs. Additionally, it turns out that neither Austen Heinz or Gilad Gome are the inventors of the product. The real inventor, and CEO of Sweet Peach Probiotics: Audrey Hutchinson, made the following comment to the press 'I don't think that women should have vaginas that smell like peaches or anything like that !'. Ms Hutchinson is said to be understandably upset about her product being misrepresented and misunderstood in this way...so, if it is indeed nothing to do with peaches, for our small part in the on-line Chinese Whispers....'Ms Hutchinson, we are sorry!'.

While the rest of the world is trying to find the answers to life threatening illnesses, two entrepreneurs have just launched a probiotic which will give us women the ability to biohack our vaginas to be scented like peaches! And the benefit of that is..? That we smell better than them?? Apparently this product is all about a woman feeling a ‘personal empowerment’ and so we can ‘connect to ourselves in a better way’. Wow! These guys are something else. 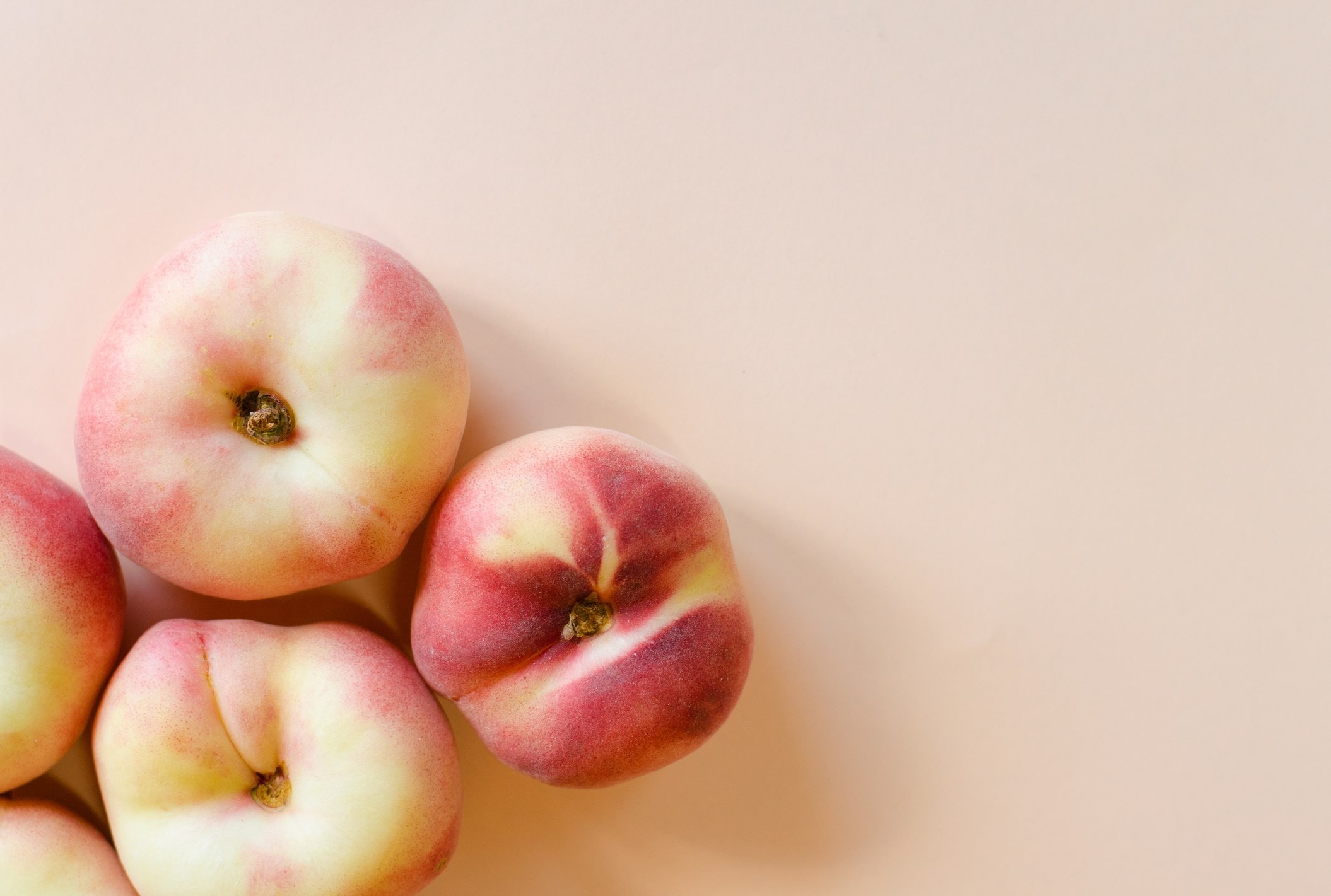 How does it work, and is it safe?

The two men, Austen Heinz and Gilad Gome, both run their own biotech start-ups. Last week they took time out to pitch a product called Sweet Peaches at DEMO conference in San Jose, California. This 'probiotic' uses a laser printing technology in order to fundamentally make our private parts smell like a fruit basket! Of course from a techy point of view this is incredible. But then so is genomics and genetic engineering as a whole. But that doesn't necessarily make it safe. The process of laser printing technology is actually better described as laser sorting. It involves a process where it can copy the desired DNA many times, a laser filters out from a batch only the sequences which are desired and bingo, you have the DNA of your choice. This can then be used in many biological application including, it seems, bacteria.

It’s a little unclear to me as to how it will work. It has been described as hacking the biology of microorganisms in the body that can cause health issues like yeast infections (or thrush), and apparently, scent. But also has been described as a supplement that works by hacking our biology and reprogramming our DNA coding to counteract natural odours We understand it, as a ‘hacked’ bacteria in capsule form, which will then multiply and inoculate in our gut, or vagina, (or where in fact?), and then produce a scent of peach. Whatever the precise method of function of this peach probiotic, how safe is this exactly and what else might it inadvertently change? Do we want to start messing with the DNA in our vaginas? I'm not convinced.

Of course women want to smell nice (hopefully these men would like to smell nice too?) and feel fresh, but we want to do so naturally. It is true that when a woman has a vaginal infection, the smell (eg. in the case of bacterial vaginosis) can be unpleasant and upsetting for the woman. Probiotics can indeed help solve this problem. In the pitch the men did give yeast infections a mention and claimed that this probiotic can help prevent them. But can it? Is it a natural bacteria? And does it have any clinical trials demonstrating its ability to do so? We know that there are some particular strains of bacteria (non tampered ones) that have been trialled on women and been shown to migrate to the vagina and urinary tract wall and combat UTI’s, thrush and bacterial vaginosis. Sisters Soraya and Farah have recorded a fab and fun podcast explaining how this works. And the best news is, it’s all natural, and it's well researched. There is no need to change our DNA, it's simply about a vaginal probiotic - clinically trialled to help prevent and solve intimate health issues like thrush, cystitis, and BV.

If you would like to listen to Soraya and Farah's podcast tune in here.

I do wonder also if these guys are missing the point slightly. OK, it’s a given that personal hygiene and infections can change a woman’s, and also a man’s scent, in not a nice way. However, are they forgetting that it was written into our genes that the law of attraction between a man and woman is in fact a natural one? There is plenty of research to show that men subconsciously find a woman’s scent around the time of her ovulation attractive; he apparently is instinctively more drawn to her. And I have to say that the perception that men drowning themselves in Lynx is going to give the irresistible ‘lynx effect’ is, I am afraid, rather a misconception!

Joking aside there is a rather sinister side to this I feel. The founders of Sweet Peach not only believe that “it's a fundamental human right to not only know your code and the code of the things that live on you but also to rewrite that code and personalize it.” But also want to test their idea out on vaginas because according to Gome “It's a better idea than trying to hack the gut microbiome because it's less complicated and more stable. It only has one interference per month."! This feels to me rather like a potentially dangerous, under researched gimmick that is satisfying their boyish issues as opposed to anything remotely to do with health, or indeed with a woman’s ‘personal empowerment’. It’s slightly concerning to think that this product could ever hit our market. Where would we go next in terms of trying to change things in our body due to pressure from society?

I think it’s telling that Sweet Peach has had to change its crowd funding platform to ‘Tilt’ due to ‘Kickstarter’ banning it for being too controversial. I would probably suggest that these tech dudes, spend a little more time doing some market research and understanding women’s health and happiness a little better. Hats off to them though, they have got my attention. I will be closely following their next plan for a probiotic to give to dogs and cats to make their business smell like bananas!

If you enjoy reading about unusual things to do with probiotics, take a look at:

2 amazing things women are doing with bacteria right now, and you didn't know about