The dangers of smoking are well documented, but up until now little was known of the impact that smoking may have on the microbial composition of the human gastro-intestinal tract. 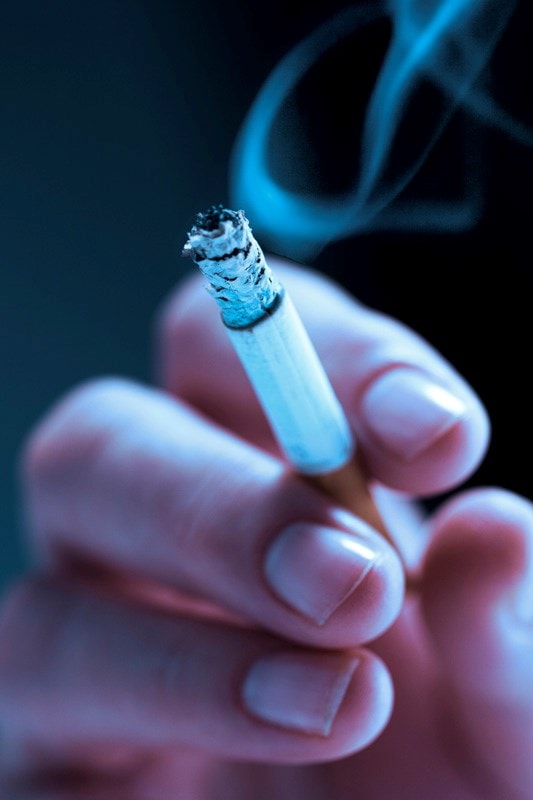 A Swiss research team wanted to learn more about the possible impact of smoking cessation on gut microbiota in 10 healthy smoking subjects, who were undergoing controlled smoking cessation. These 10 participants were observed over a 9 week period, during which time regular stool samples were taken from each individual. Alongside this group, the research team also observed a control group which consisted of 5 non-smokers and 5 continuing smokers. Stool samples were also regularly taken from the control group.

The results of the study showed "profound" shifts in the composition of microbiota in the cessation group, as well as increased microbial diversity. Stool samples from cessation group revealed that there was an increase of Firmicutes and Actinobacteria, and a decrease in Bacteroidetes and Proteobacteria on the phylum level.

The results indicate that smoking may directly impact the microbial composition of the human gastrointestinal tract. These microbial changes are also very similar to the previously reported microbial differences in obese and lean people. These findings may reveal why weight gain after smoking cessation is common, and the potential of a pathogenetic link.