In 2014 BBC2 aired a ground-breaking Horizon programme. The programme entitled ‘Allergies: Modern Life and Me’ looked at the possible causes behind the modern epidemic in childhood allergies. The programme gave the alarming statistic that in 2014 one in three people living in the UK have some form of allergy, and that as many as 3 people die every day from asthma. 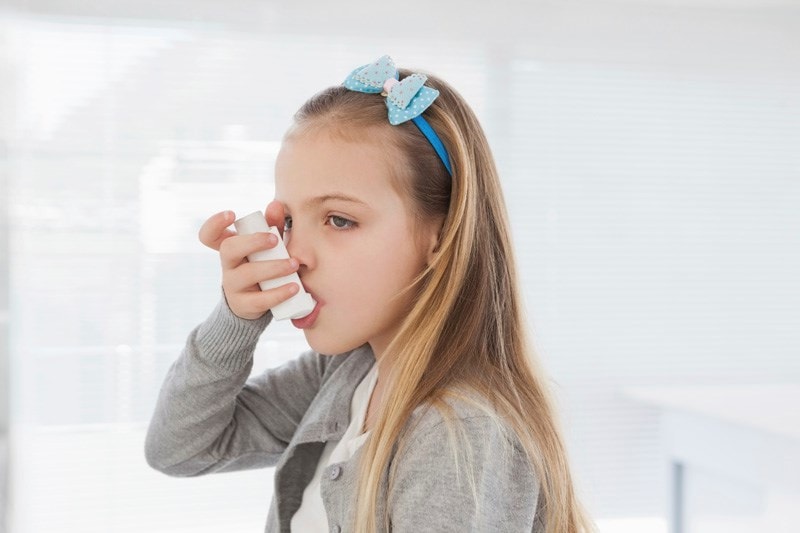 So what could be the reason behind this dramatic increase in atopic reactions? The programme looked at the ‘hygiene hypothesis’ which suggested that allergies have become more prevalent as a result of increased cleanliness over recent decades. However this was deemed to be an outdated view, and one that does not fully explain the dramatic rise in allergies. In fact the programme went on to explain the need for continued vigilance with regards to cleanliness and minimising the spread of infectious bacteria, especially in a food preparation setting.

With the hygiene theory at least partially dismissed, the latest hypothesis that researchers are investigating, is that allergies are on the rise due to a lack of bacterial diversity in our immediate environments and therefore also on our skin and in our digestive tracts. With people spending as much as 90% of their time indoors and less and less time amongst nature, we are being exposed to far fewer species of bacteria, and it is now understood that bacteria are absolutely vital for our wellbeing.

The bacteria that live on our skin and in our mouths, digestive tracts and urinary tracts, all communicate with our immune systems and therefore play a large part in the development and regulation of our immunity. The programme explained that early exposure to beneficial bacteria is vital to a child's immune function, and therefore to the prevention of allergies. Children born via caesarean section were reported to have a 52% greater risk of developing allergies due to the lack of exposure to the strains of Lactobacillus that colonise the vagina and birth canal. Additionally, babies that are not breast-fed miss out on the 700 different species of bacteria that are present in breast milk. Coupled with the increased use of antibiotics for childhood illnesses such as tonsillitis and ear infections, babies often do not develop the strong colonies of beneficial flora that they need to support a strong immune system. Antibiotics administered in the first year of a child's life have been shown to increase their likelihood of developing an allergy by as much as 50%.

One of the children that the programme followed, a little boy with multiple allergies, was tested to have no Bifidobacteria in his large intestine. Given the huge role that Bifidobacteria play in establishing a healthy immune system, it is then little wonder that he developed such severe allergies, including asthma and eczema. The correlation between low levels of Bifidobacteria and the development of eczema was expanded upon by giving the results of a study looking at 5 year old children that suffered from the condition. They were shown to have an average of 25% less Bifidobacteria than healthy infants.

Scientists are starting to understand just how important our microbiota is to our health. So much so that the programme dubbed our intestinal bacteria the ‘forgotten organ’, and said that it is the most vast and diverse ecosystem known to man, with a far greater diversity of bacterial species than the rain forests have plant species.

The programme also discussed the change in types of contagious diseases that we are seeing in the modern world, as opposed to the typical diseases of the early 1900s. Modern medicine has all but wiped out infections such as TB and tapeworm, and in place we are afflicted with ‘crowd’ infections such as measles and chicken pox. The disadvantage of this is that the older infections used to effectively down regulate the immune system, so that their host would survive. It would not be in the interest of a tapeworm for its host to die, so the immune system effectively learned to ignore it and not respond. This kind of infection made our immune systems less ‘reactive’, and helped prevent allergic conditions, which are by definition an over-reaction of the immune system.

To demonstrate the immune modulating effect of the microbiome, a population of mice were bred in a laboratory to be completely sterile and germ free. They were then exposed to house dust mites, a common allergen, and monitored for immune response. The germ free mice were shown to produce a lot more mucous in their lungs following the allergen exposure, than did the control group of mice who did not react in this way. 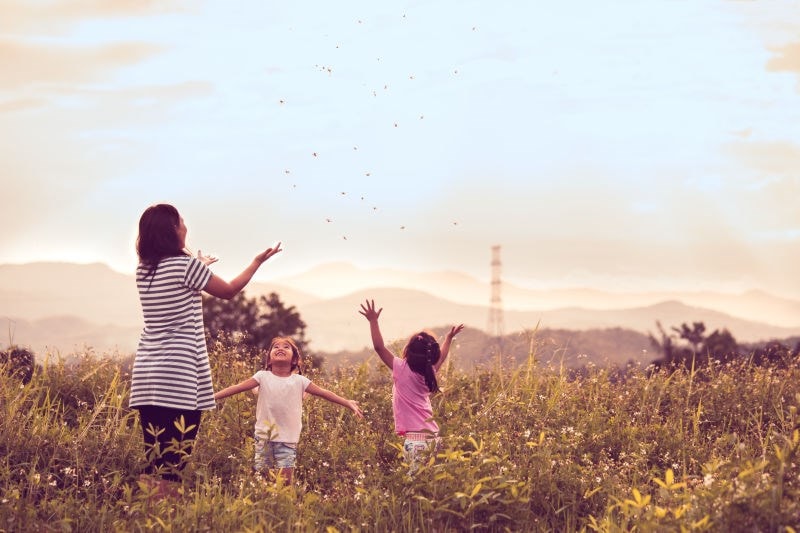 It appears that beneficial bacteria send signals to our immune systems regarding the nature of any substances that they come in to contact with. Using the cytokine system they can either cause or inhibit inflammatory reactions and the release of histamine.

For this reason good levels of friendly bacteria are vital to our immunity in general, but more specifically to the modulation of IgE and the regulation of the inflammatory and allergic response.

Increasing the diversity of our gut bacteria

Lastly the Horizon programme looked at ways that we can increase our bacterial diversity, and improve our microbiome. Measures such as increasing the amounts of fruits and vegetables that we eat, in order to introduce more prebiotics (food for the probiotics) into the diet, and getting out in to nature as often as possible were mentioned. Probiotic supplements however received a slightly mixed response, dependent on which clinical trial they were looking at. Whilst one trial showed that probiotics were helpful in the support of eczema for example, another did not.

This fits in fully with our company ethos, that one strain most certainly does NOT fit all. When it comes to probiotics, you need to select the right strain for your condition. For example Lactobacillus rhamnosus LGG has been shown to have immune-modulatory effects and to be helpful in the treatment of eczema and other atopic conditions such as allergic rhinitis, whereas other rhamnosus strains do not. We get excellent anecdotal evidence of people taking our probiotics & it helping their intolerances & allergies… but different ones work for different people, and no probiotic developed to date will ever be a blanket cure for all allergies.

The learnings that I will be taking away from last night’s programme are that we all need to spend a lot more time outdoors, and preferably in the open countryside. Interacting with animals and nature is a great way to increase our bacterial diversity and improve our microbiome. Living in todays, modern ‘concrete’ world is a very unnatural environment, and is detrimental to the development of our immune system.

I also learned that the field of bacteria and the microbiome are finally starting to get the attention and focus that it deserves in the scientific world. We have known for a long time that our microbiota plays a significant role in our health, even beyond the digestive tract. This new focus in to the link between bacterial diversity and allergies seems like a step in the right direction at last....

Read more about the growing understanding and acceptance of probiotics and gut bacteria, in some of our recent write ups, 'New US guidelines promote probiotics for IBS' and 'Optibac Probiotics in Top Sante magazine for allergies'.