A new study reveals that a particular class of bacteria may protect against allergies. The study showed that administration of a probiotic with peanut oral immunotherapy* increased sustained unresponsiveness in children with peanut allergy. This ties in nicely with a growing theory that a possible cause of the growing incidents of allergies in children is a link to gut bacteria.

The statistics1 are alarming. 6-8% of children in the UK have proven food allergies and hospital admissions for food allergies have increased by 500% since 1990. For a while scientists were perplexed by this rapid and alarming rise in food allergies. More recently however, research is showing a strong link between our gut bacteria, our microbiome (see Probiotics Learning Lab for more glossary terms), and our allergies. The 21st century has influenced our microbiome with our increase in hygiene, caesarean births, and also the huge increase in intake of antibiotics which are known to harm our gut bacteria. Not only this but our diet has changed a lot in the last century - bringing with it a large increase in intake of wheat, other grains, and of course sugar. These are not easy foods for our bodies to digest and can therefore impact on our gut health, again contributing towards an impaired microbiome. Additionally to this, an impaired microbiome is thought to contribute towards an increased permeable gut wall which in turn is linked to an increased likelihood of allergies.

Prescriptions for antibiotics has reached an all time high. This medication, although often very necessary, is known to damage your gut bacteria

The objective of the study2 was to evaluate the co-administration of a probiotic and peanut oral immune therapy (OIT) and to assess the sustained unresponsiveness in children with peanut allergy after the study was finished. To do this the researchers conducted a double blind, placebo-controlled randomised trial combining the probiotic Lactobacillus rhamnosus CGMCC and peanut OIT in 62 children aged 1 to 10 years during an 18-month period.

These results are considered to be a substantial clinical result. The researchers wrote “Intention-to-treat analysis demonstrated the treatment was highly efficacious: just over 80% of subjects receiving active treatment compared with less than 4% of control subjects achieved possible sustained unresponsiveness, providing an NNT [number needed to treat] of nine to produce clinical benefit in seven children.” They concluded that ‘PPOIT was effective in inducing possible sustained unresponsiveness and immune changes that suggest modulation of the peanut-specific immune response’.

This is a strong indication for use of probiotics for supporting the body against allergens. However, more investigation is needed to confirm whether participants actually attain a prolonged unresponsiveness with the use of probiotic and peanut OIT. 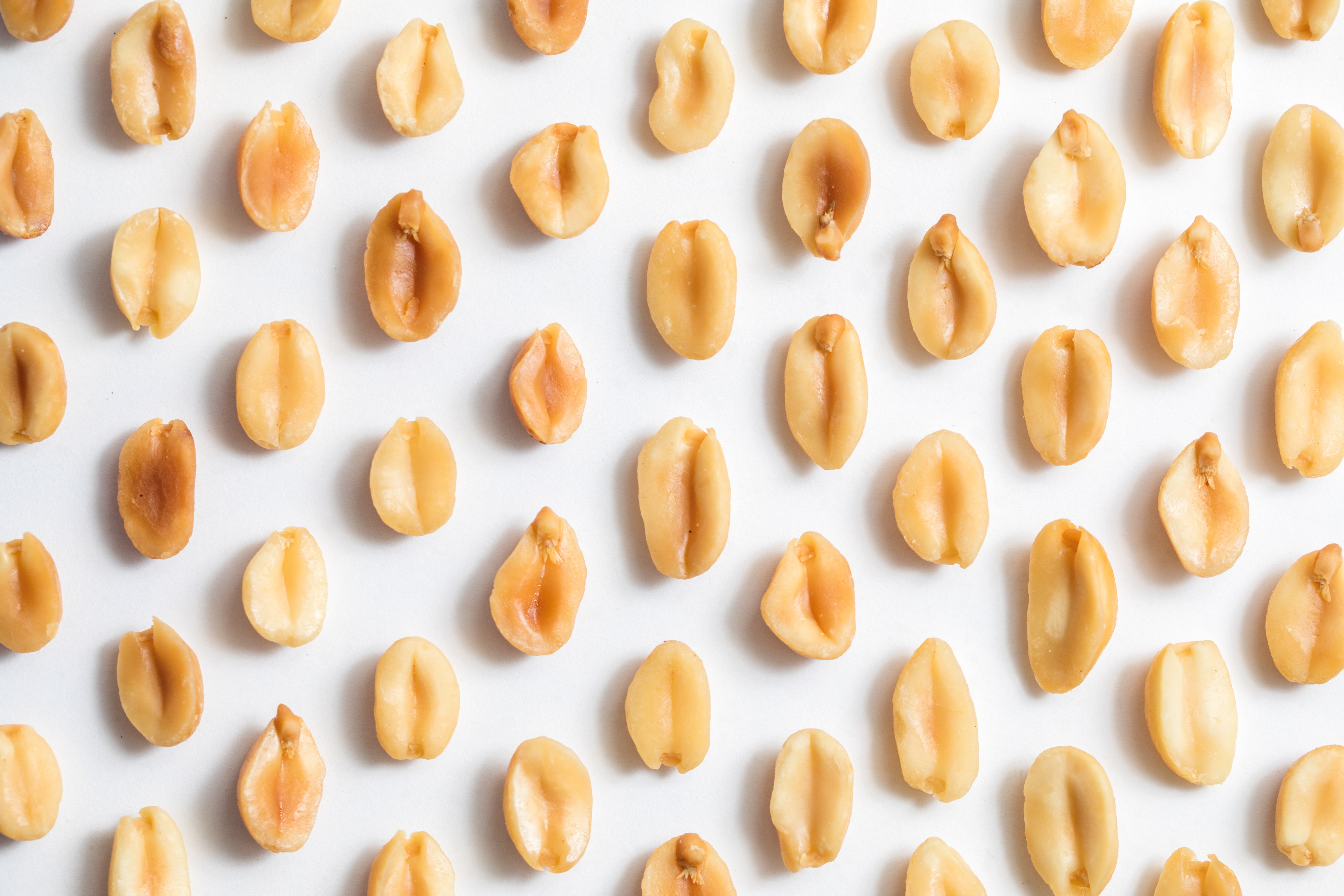 Another recent study3 also looked at the link between immunology, gut bacteria and allergies. The researchers tested their theory by exposing two groups of mice to peanut allergens. One group was bred in sterile conditions, and the other group of mice were treated with antibiotics when newborn. Both of these groups of mice displayed a strong immune response (higher levels of antigens) to peanut allergens compared to the group of mice with a normal, ‘un-tampered’ with gut bacteria. The researchers then found that this sensitivity to food allergens could be reversed in both groups of affected mice when a mix of Clostridia bacteria were reintroduced. This is a group of bacteria that is found in humans. Interestingly when another group of intestinal bacteria called Bacteroids were introduced it was found these had no affect on the allergens. Reaffirming that species and strain of bacteria (see Probiotics Learning Lab) are really important.

The researchers looked further into this using genetic analysis and found that Clostridia stimulated innate immune cells to produce high levels of interleukin-22. This is a signalling molecule which is known to decrease permeability of the intestinal lining. It’s this impermeability which is thought to increase the likelihood of food allergies in children.

So these are pretty convincing clinical results! Does this therefore mean that children with allergies should take probiotics? Well it certainly points in that direction. Find out more about probiotics for kids on our sister site, the Probiotics Learning Lab.

But we mustn't forget that there is a bigger picture. We need to look at the coincidence in the rise of allergies combined with the rise in obesity and auto-immune diseases. These are all known to be both related to gut health, but also to diet and lifestyle. As mentioned at the beginning of the article these rapid growths we have seen in the 21st century coincide with a change in treatments as well as diets. We have increased our use of anti-biotics and often repeat prescriptions are required due to an increase in antibiotic resistance.

There has also been a rise in awareness of the effect our increased hygiene and decline in children being outdoors may have on a child’s microbiome. This was discussed on BBC's Horizon programme not so long ago. Kathy has written a really fascinating blog post on this, which you can see over in the Probiotics Learning Lab: Gut bacteria, allergies and probiotics on BBC's Horizon. It raised a lot of interest and provoked several enquires. Last but not least of course then there is food! Our grains and sugar intake, the massive cereal and fizzy drinks industry and how we have fallen away from the diet that would be natural and non harmful to us as the present one appears to be.

So, yes, probiotics are a possible way to start to support our gut health, but this needs to be combined also with a personal endeavour for more natural living, and also a governmental and public health commitment to addressing some of these issues and making positive changes. If you find this area as fascinating as I do you may be interested in the following articles, all over in the Probiotics Learning Lab:

Microbirth: A new film highlights the importance of vaginal birth for a baby's microbiome

Are dogs and their bacteria good for you?

* Oral immunotherapy is a method of inducing your immune system to tolerate a food that it is currently over-reacting to. It involves re-introducing the allergenic food to your system in gradually increasing amounts, with the goal of allowing you to eventually consume the food without experiencing a reaction.