Cow’s milk intolerance is a growing issue amongst infants, leaving new mums confused as to which form of formula or milk drinks to offer their children. Western society in particular is heavily-dependent on bovine dairy produce, and finding nutritional equivalents can be tricky for parents whose children have a severe dairy allergy. But a new study has offered some hope to those who are affected by this condition, and the evidence may also shed some light on why allergies are becoming so common, and how probiotics may help. 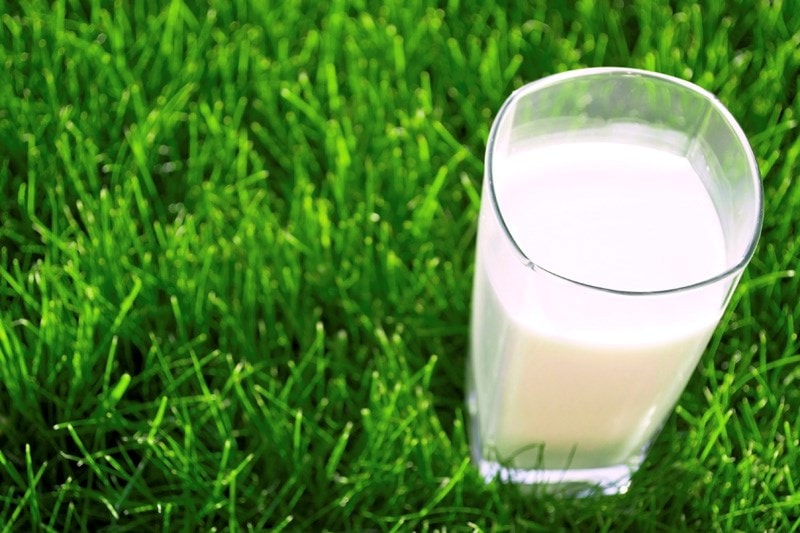 So why are cow’s milk allergies on the increase?

Though complementary healthcare practitioners have long considered that ‘good health starts in the gut’, the importance of a healthy gut microbiota has not been widely embraced by conventional medicine until very recently; however, there is a mounting weight of evidence to confirm the role of beneficial gut bacteria in overall health and well-being.

There has been a sharp increase in allergies (see Probiotics Learning Lab for article) in many parts of the developed world – in some places this has risen up to 20 per cent, and globally cow’s milk allergy affects around three per cent of all infants. The steep rise in allergies is forcing more research into the role of the gut flora and allergic responses to be more fully explored, as it becomes apparent that our probiotic bacteria are under constant assault from antibiotics and other medications, and poor diets. Infants receive their first influx of beneficial bacteria from their mothers as they pass down the birth canal during a normal vaginal delivery, and then continue to receive good bacteria via breast milk; however, a rise in Caesarian births (see Probiotics Learning Lab for article) and formula-feeding has also bypassed this natural process for many babies, leaving them to start life with fewer helpful species of microflora in residence.

In the absence of friendly flora, undesirable bacteria can then grow to dominate the microbial populations, which can have an increasingly detrimental effect on health and immunity. Pathogenic bacteria may cause changes in the integrity of the intestinal lining resulting in intestinal permeability which allows undigested molecules of food to enter the bloodstream where they can prompt an inflammatory immune response, resulting in allergy-type symptoms.

Study results1 hot off the press and published in The ISME Journal during the past few hours have indicated that there were marked differences in the composition of gut flora in those infants who had been given probiotic supplements, and those who had not. The most significant finding, however, was that those infants who had received milk augmented by probiotics subsequently had an improved tolerance to cow’s milk. 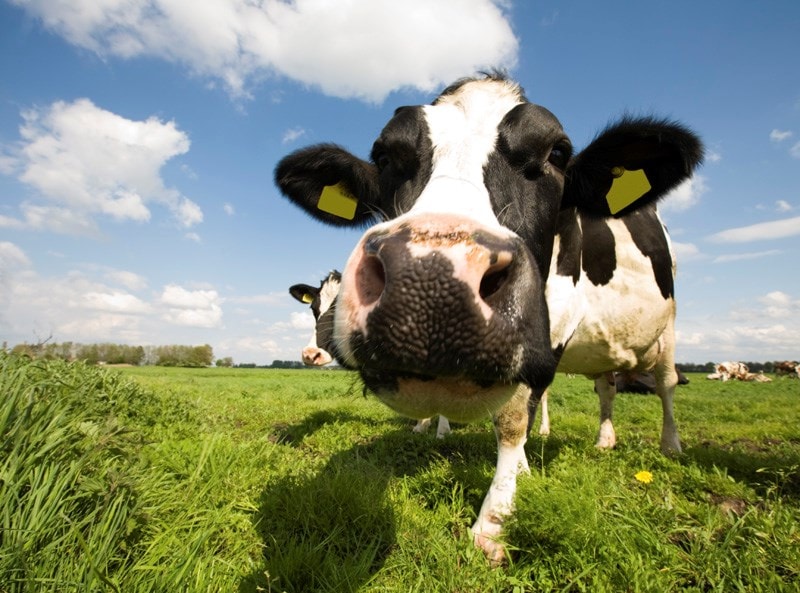 Evidence from the study, which was carried out by researchers from the University of Chicago, Argonne National Laboratory and the University of Naples Federico II, Italy, builds on previous studies conducted by some of the team. As probiotic bacteria can produce gut-healing short-chain fatty acids such as butyrate, it follows that having reduced populations of friendly flora could indirectly impact negatively on the integrity of the intestinal lining. Past evidence2 has suggested that allergic responses could be positively affected by the introduction of strains of bacteria known to synthesise therapeutic substances like butyrate, which help to maintain a healthy gut environment.
In the previous study, which was led by Roberto Berni Canani at the University of Naples, allergic children were given formula milk containing casein, a milk protein which can trigger allergic responses in sensitive children. The milk also contained probiotic bacteria, and the affected children were shown to have an improved tolerance to the dairy product.

"Mouse model work from our laboratory published last year identified a common class of mucus-associated gut bacteria that play a critical role in regulating the access of dietary allergens to the bloodstream. This suggests a novel mechanism by which commensal bacteria regulate allergic responses to food." Lead author Cathryn Nagler, PhD, Bunning Food Allergy Professor at the University of Chicago

In this latest study, stool samples from groups of infant subjects were analysed to establish the differing species and strains of their gut bacteria. The children were divided into three categories: a healthy control group, those with a known cow’s milk allergy who had been given probiotics in the form of Lactobacillus rhamnosus LGG®, and intolerant infants who had not been given probiotics. There was a measurable and notable change in the samples of gut bacteria from the previously intolerant children who had received probiotics, and the researchers were excited to discover that tolerance to cow’s milk had improved in this group. It was also noted that, prior to supplementation, those infants with allergies had a significantly different microbiome than their healthy peer group. The results have exciting potential for the future management of allergies in children.

"The ability to identify bacterial strains that could be used as novel therapeutics for treating food allergies is a fundamental advance. Translating these findings into clinical treatments is our next goal, and one that is now possible through the new FARE Clinical Network center here at the University of Chicago." Jack Gilbert, PhD, associate professor in the Department of Ecology & Evolution at the University of Chicago, group leader for microbial ecology at Argonne National Laboratory and co-author of the study

Evidence suggests that probiotics could help to improve other allergies too - read this great blog from Joanna: Probiotics can help peanut allergies in kids, says new study

For more information on the use of probiotics for general allergy management, click on the following link to read one of my other blogs related to this subject, over in the Probiotics Learning Lab: Could probiotics help to prevent allergies?