Scientists at Pacific Dental College and Hospital in India have been looking into a rather unusual potential treatment for sore throats. A study group of thirty participants were given either a regular choc-ice or a choc-ice laced with Bifidobacteria every day for a total of eighteen days. 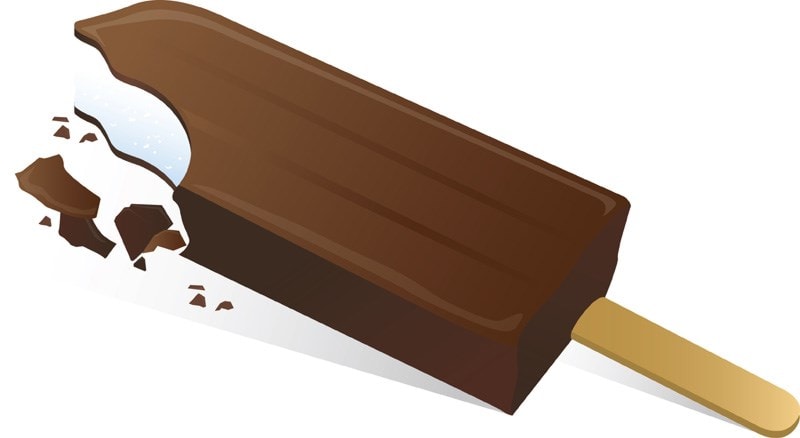 The results, that were published in the journal ‘Oral Health preventive dentistry’, showed that saliva levels of the sore-throat causing bacteria Streptococcus were lower in those participants given the probiotic choc-ices, therefore reducing their chances of developing symptoms.

People may not instantly associate the throat (or pharynx) with the digestive tract, but given that it is a part of it, it makes sense that our throats, like the rest of our G.I tract, would be influenced by its microbiota. With that in mind, any measures that help to balance the levels of good to bad bacteria, would have a positive impact on the overall health of the area.

Perhaps more research is required to fully understand which species of bacteria naturally colonise the throat. According to scientific analaysis performed in the U.S [1], the most predominant phyla of bacteria found in the throat are: Firmicutes, Proteobacteria and Bacteroides, so there is a chance that strains from these phyla may have an even greater preventative effect than Bifidobacteria.

Remember that the beneficial effects of probiotics are always strain specific, so it is crucial to use the correct strain for the condition you are dealing with.

But other than that, what’s not to love about potentially being prescribed therapeutic choc-ices for a sore throat! Shhhh....I won’t mention the sugar, and its effects on the gut flora if you won’t!