The Lactobacillus genus is having a makeover!

Changes to the Lactobacillus genus & species

A group of 15 microbiology experts have come together and reassessed the whole Lactobacillus genus with the aim to create a more accurate and organised group (Zheng J et al., 2020). Scientists have reclassified the genus into 23 new genera. There are now only 35 species belonging to Lactobacillus compared with 261 previously. The following changes have been made:

Why has this changed?

All living things can be classified into a taxonomic tree. The system groups organisms together depending upon shared characteristics and genetic materials. In total, there are eight ‘ranks’, generally we focus most on the bottom two, ‘genus’ and ‘species’. In humans, our genus is homo and our species is sapiens. This same tree also applies in microbiology - all microbes are classified depending upon their genetic similarities. Because microbes evolve much quicker than mammals, they actually have a ninth rank known as ‘strain’. Healthcare professionals can find out more information on specific strains here: Probiotics Database.

Lactobacillus is a genus of bacteria that are commonly used in live bacterial cultures. Species belonging to them include acidophilus, casei, rhamnosus and reuteri. You may be familiar with some of these. Head over to our sister site, the Probiotics Learning Lab to read our article 'What are friendly bacteria?' to find out more information on some of these friendly bacteria and the classification.

Lactobacillus were first characterised in 1901 and was based on one bacterium: Lactobacillus delbrueckii. However, since then over 261 new species have been classified into the Lactobacillus genus- making the genus pretty diverse. In 1901, classification was based on some of the simpler characteristics such as optimum growth temperature and what the microbes were capable of producing. However, as technology excelled, scientists began to look at the microbe’s whole genome (genetic material). They found that species in the Lactobacillus genus were quite different genetically. This made some mechanistic studies and adding new species to the genus rather challenging. As such, scientists made the move on this mammoth task to investigate the whole genus.

You could think of this similar to a ‘Reptile house’ at the zoo. Imagine all the reptiles that live there, e.g. snakes, crocodiles and lizards, had been wiped of their names and instead were all just called ‘reptile’. Yet, all these animals are quite different from one another; they have different genetics and characteristics. You could apply the same principle to these changes to lactobacilli - they were classified under one big group, but actually there were big differences within that group. 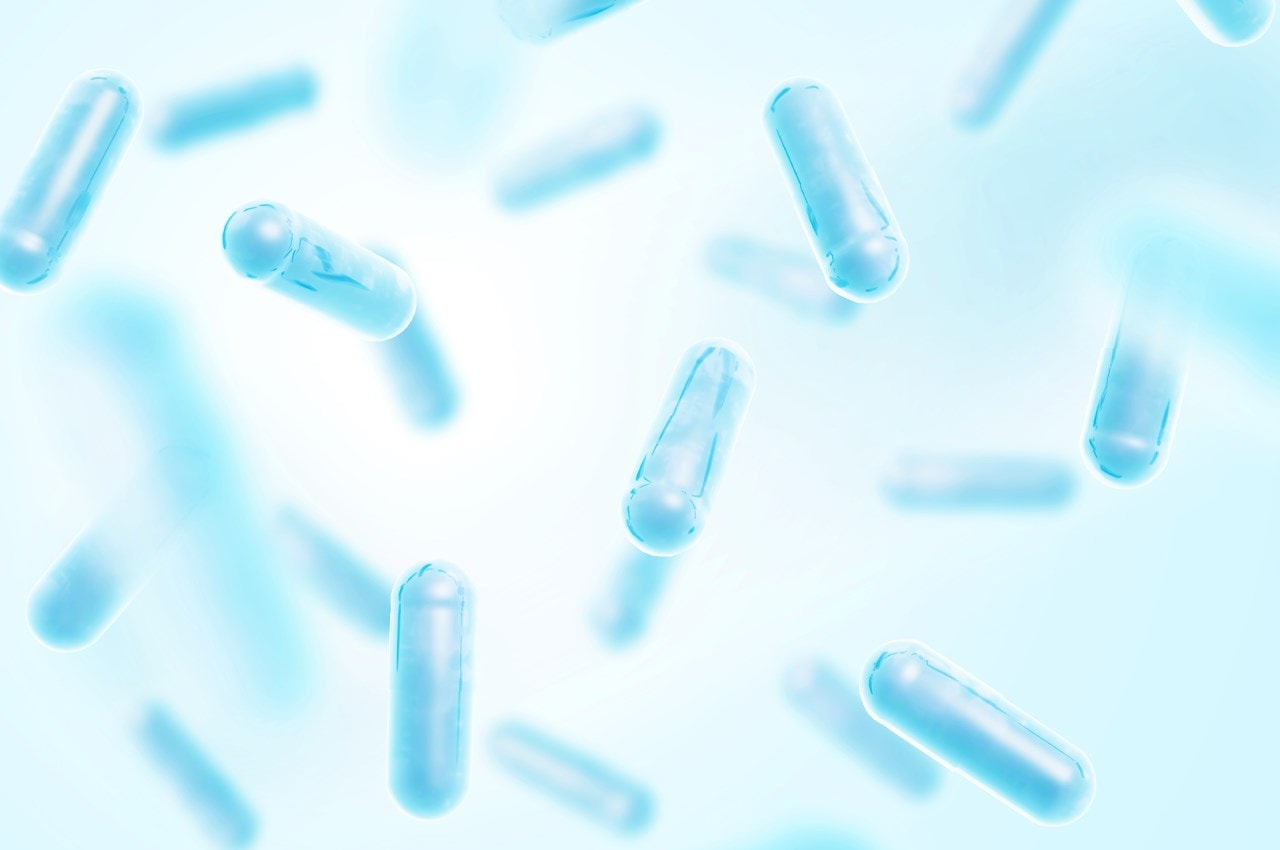 What does it mean for you?

Day to day, these changes mean very little to us. The probiotics you take have not been changed or altered in anyway. The strain is exactly the same. All that has been done is a re-classification of the genus name, so please do not worry. Scientists knew that many of these species are used commercially and so to avoid further confusion labelled their new genus very similar to the old one e.g. Lacticaseibacillus.

The new names may take a while to come into effect universally. We expect that manufacturers may start to increasingly use the abbreviated names for their strains - eg. L. rhamnosus rather than listing out the full Lacticaseibacillus rhamnosus. For now we have updated the 'Ingredients' tabs on our product pages where relevant. And otherwise, keep your eyes peeled for further updates!

If you find it tricky to get your tongue around bacteria names, visit the Probiotics Learning Lab to find out how to pronounce the names of some of the most well-known probiotics.