Is it really possible for the bacteria in your gut to make you thinner or fatter? Well a growing number of studies indicate that it might. So does this lead the way for probiotics (follow link to Probiotics Learning Lab) to help with weight loss? 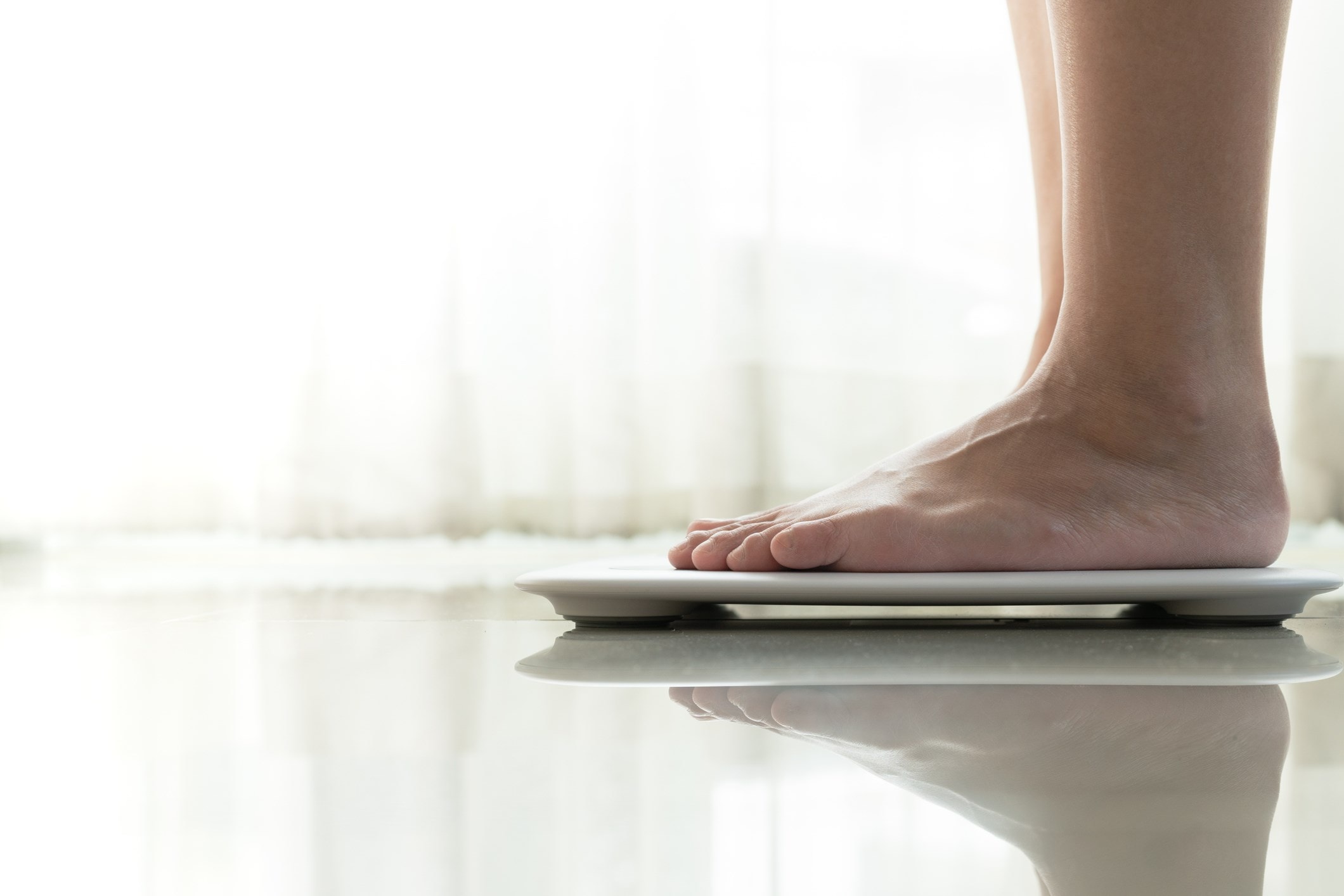 The BBC recently covered a story about a woman who dramatically gained weight after having a stool transplant. This bizarre medical procedure has been used to great effect in cases of severe and recurrent C. difficile infections. The idea is that a close relative of the sufferer donates a healthy stool, which scientists say is rich in beneficial bacteria, to help restore the bacteria in the gut of the sufferer. Many C. difficile sufferers have found that the procedure has cured them of the disease and any recurrences. Read our previous blog post on stool transplants and their use in the NHS, over in the Probiotics Learning Lab.

In a recent case, a stool donation was made from a daughter to a mother. At the time of the transplant, the mother was of a healthy weight whereas her daughter was overweight and on her way to obese. The transplant was made and subsequently the mother became obese, gaining a staggering 16 kg over 12 months. The US doctors believe that this was due to the transplant from her daughter, and have since reviewed accepting donations from obese or overweight relatives, fearing that they may be transplanting bacteria which encourage weight gain.

A study led by Michael Blaut from the German Institute of Human Nutrition Potsdam-Rehbruecke, used a model of human microbiota (see Probiotics Learning Lab for more glossary links) in mice to show the effects of one species of bacteria, Clostridium ramosum, which has been linked to weight gain and the risk of obesity.

After this period the mice were tested for energy intake, diet digestibility, and selected markers of low-grade inflammation, there were no differences found between the groups in these parameters. However, there were significant differences in body weight. Mice from groups 1 and 3 (which both contained C. ramosum) gained significantly more body weight and body fat, which suggests food was more efficiently converted into energy compared to in the mice in group two.

However, no matter the composition of bacteria in the gut, a low-fat diet kept mice lean - indicating the weight-gain effects of C. ramosum only occurred in high-fat diets. “We were surprised that the presence or absence of one species in a defined bacterial community affected body weight and body fat development in mice,” Blaut commented on his team’s findings.

So in theory, probiotics of the future may help to promote different species of bacteria to grow in the gut that help moderate body weight. However, much research is still to be done to identify exactly what species and strains are best for this purpose.

The impact of the gut microbiota in weight has also been linked to the development of our gut during early life. A notable study was recently published in the journal mBio showing that infants born via vaginal delivery at full term acquired a more mature gut microbiota at a faster rate than those born via C-section. This had a later impact in the weight of the children too, as the study noted that those born via vaginal delivery had normal levels of body fat. This healthy weight gain and development was much slower in C-section babies. 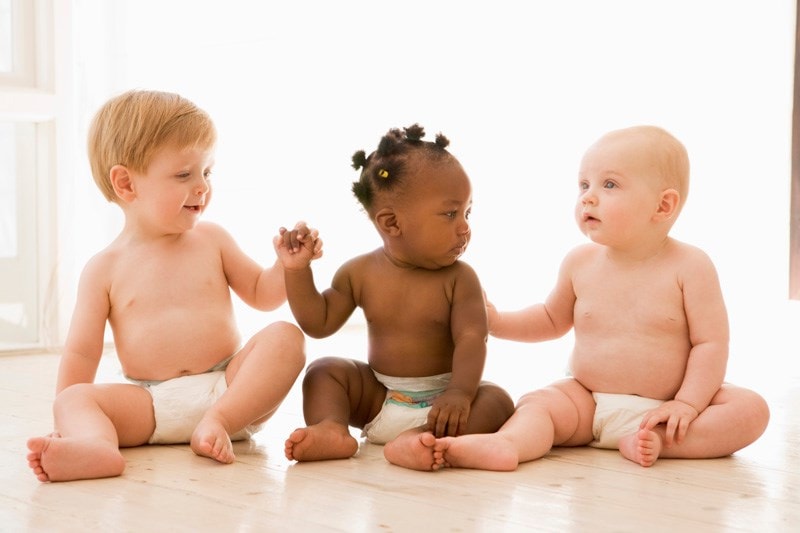 Other recent studies have shown that vaginal birth and early antibiotic use have a correlation to healthy weight at a later age, and a lower risk of obesity.

Katie has seen that when overweight clients have taken probiotics, they noticed fewer food cravings. “It’s fascinating to see this observation, which appeared to be a positive yet unexpected effect I noticed after advising clients to take probiotics to treat gastrointestinal symptoms such as IBS” Katie says. “Clients who were overweight who also had strong cravings for sweet high-sugar high-fat foods felt less compulsive or controlled by food after they have been taking probiotics”.

Katie’s observations have been echoed in recent findings that suggest the bacteria in our gut can play a role in the food cravings (read more over in the Probiotics Learning Lab) that we have. Scientists from the University College San Francisco, Arizona State University and the University of New Mexico found that the microbes of our gut are under selective pressure to influence the food we eat in order to survive. Certain bacteria require specific foods, such as sugar, in order to survive so they manipulate our cravings in order to access food. They do this by releasing chemicals that can affect our feeling of fullness, change our taste receptors, or in some cases even make us feel unwell until we have eaten a particular food type.

A study from 2008 also revealed that rats supplemented with L. acidophilus showed greater weight loss compared to rats not given the probiotic. Scientists found that the rats given the probiotic had increased levels of leptin, a protein found to decrease the appetite and increase metabolism.

It’s clear to see that the studies are mounting to suggest that the bacteria in our gut can have an impact on our weight. So is it possible that in the not too distant future we might see a probiotic for weight loss?

For more information see our FAQ on probiotics and weight loss.