Wouldn't it be great if we practitioners could create personalised weight loss/ diet plans for their clients based on their gut microbiota? Well, a new study has looked into the possibility of doing just that. The results of this study, coupled with further research, could see us creating tailored nutrition plans that could help fight obesity. 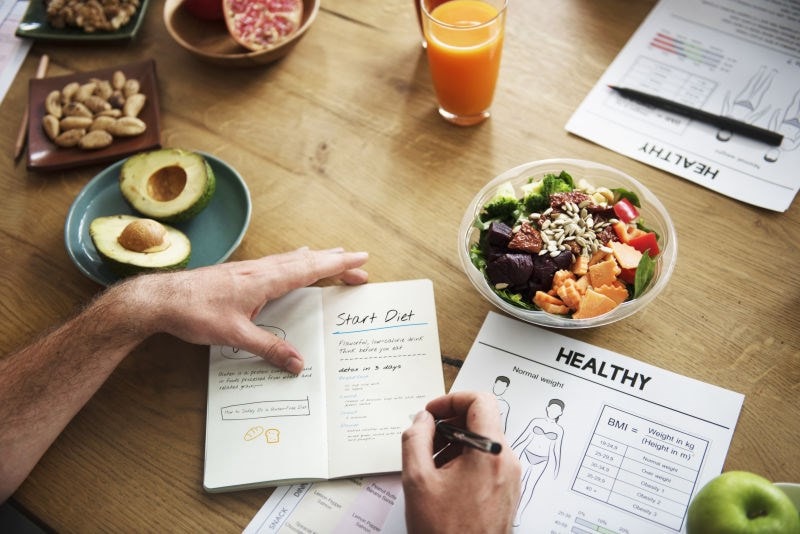 As part of the study, 62 individuals with increased waist circumference were involved in the 26 week randomised control trial. Stool samples of the participants were taken at the beginning of the trial before they were randomly allocated 2 different diets.1,2

Some of the participants were placed on a New Nordic Diet (NND) which is high in fibre/wholegrains, while the other group was placed on a control diet - which is in line with the Average Danish Diet (ADD) - for 6 months.

The study was designed to investigate if the composition of two enterotypes of microbiome bacteria in the gut microbiota would influence the outcome of the two weight loss programs.

The two main enterotypes highlighted in this trial were Bacteroides, and Prevotella bacteria. This enabled the researchers to determine the ratio of the abundance of Prevotella to Bacteroides (P/B ratio) in the participants, and split them into two groups; low P/B and high P/B.

They found that participants with a high P/B ratio (i.e. higher proportion of Prevotella than Bacteroides) on the NND diet lost 3.15kg more than those on the ADD diet in 26 weeks.

All of the participants were followed up for a year after the trial and were instructed to follow a NND diet. They observed that participants with a low P/B ratio that changed to the NND diet for a year regained 2.76kg!

This suggests that while this diet seems to have resulted in a greater fat loss in some (in the first 6 months), it wasn’t the same for others with different ratios of the two enterotypes. So one diet plan might not work for all!

It would be good to get more clarification on whether any particular species or strains of bacteria were involved in this process; however, as the researchers only studied the two enterotypes in the microbiota, they couldn’t determine if the prevalence of any specific bacterial species were responsible for the results achieved.

“Mechanisms involved could be the efficacy of energy harvest from different foods, differences in fibre-utilization capacity, gut brain signalling of behaviour and the secretion of gastrointestinal hormones affecting appetite.”

We know from a number of other studies that the prevalence of certain species could interact with some of the mechanisms described above, but more research still needs to be carried out before we can start having these personalised nutrition plans. Nonetheless, these results are quite promising and could certainly go a long way in the fight against obesity.

Check out the following links for further reading around this interesting topic;

Could your gut bacteria determine the best weight loss diet for you?

Does the bacteria of our gut influence our body weight?