Researchers from University College Cork, in Ireland, have conducted a meta-analysis of the evidence linking probiotics (see Probiotics Learning Lab) and their potential for helping to support health in those with psychiatric illnesses, such as depression. They found that there could be great potential for probiotics to exert a marked health benefit to those suffering with mental health issues, and coined the term 'psychobiotics' in their article featured in Biological Psychiatry. 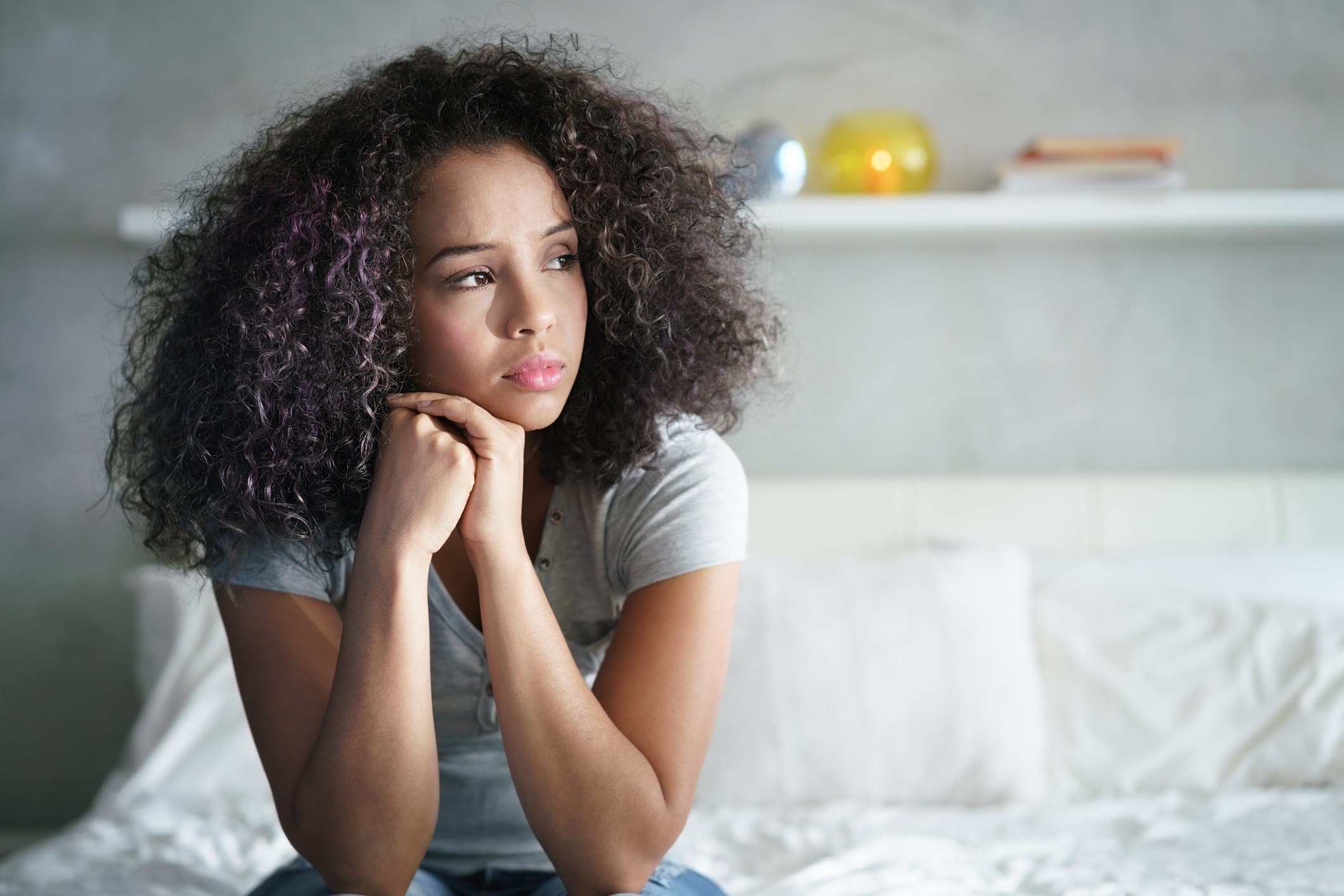 The link between the gastro-intestinal tract (see Probiotics Learning Lab for more glossary terms) and mental wellbeing, typically referred to as the gut-brain axis, has been a hotbed of recent scientific research. One such study, in lab rats, focused on the stress induced by maternal separation. The study found that the probiotic supplementation of Bifidobacterium infantis normalised the behaviour of rats showing symptoms of depression, and also altered any abnormalities in immune function. Other reviewed studies concluded that some probiotics have an anti-inflammatory effect, which is significant as inflammation is closely associated to psychiatric illnesses. The authors commented, "the intestinal microbial balance may alter the regulation of inflammatory responses and in so doing, may be involved in the modulation of mood and behaviour."

"What is clear at this point is that, of the large number of putative probiotics, only a small percentage have an impact on behaviour and may qualify as psychobiotics," commented Timothy Dinan, lead researcher of the review.

Dr. John Krystal, Editor of Biological Psychiatry, also commented on the meta-analysis, saying, "This intriguing new area of research may open new possibilities for the treatment of depression."

This research is certainly very exciting and adds to the growing number of studies linking the gut microbiota to mental wellbeing. Generally speaking, however, much more research is needed to help build a clearer and more concise picture of the microbiota's role in the gut-brain axis. We very much look forward to seeing how this area of research develops in the coming years.

New study confirms a role for the gut bacteria in depression