The research in this area continues. Probiotics are now increasingly being accepted as beneficial for digestion and immunity. But whereas the idea that a bunch of bacteria could affect our mood used to be considered a rather extreme idea, this is now becoming a hot topic of research in the world of probiotics. 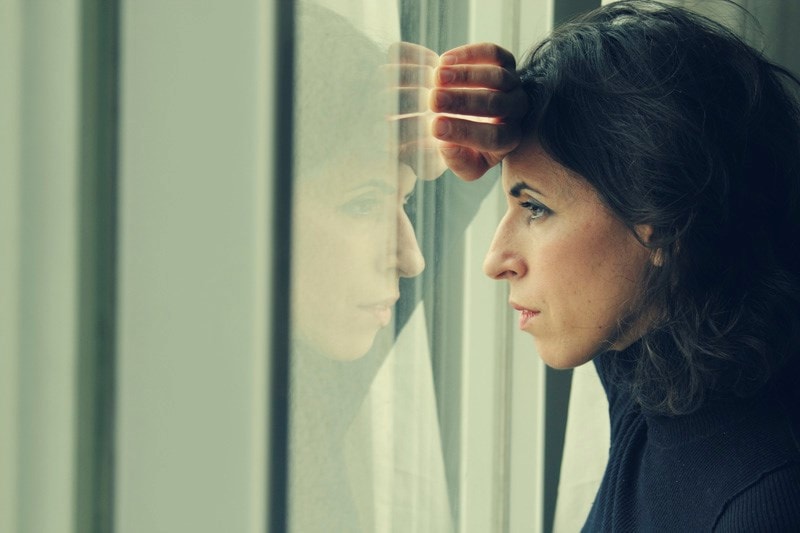 Stress and anxiety are common issues in our western world. The exciting link between reducing anxiety and probiotics (head over to the Probiotics Learning Lab to find out more), although new, is being welcomed.

With around 50 million prescriptions for antidepressants being written a year in the UK, the latest study on the effects of probiotics on the symptoms of depression is positive.

This small study was run by psychologists Laura Steenbergen and Lorenza Colzato from the Leiden Institute of Brain and Cognition and their findings were published in Brain, Behaviour and Immunity.

For the study, the researchers gave 20 healthy participants a multi strain probiotic every day for four weeks and the other 20 participants received a placebo. The participants filled out a questionnaire assessing sensitivity to depression at the beginning and the end of the month. More specifically this questionnaire was looking at ‘rumination’ which is the persistence and repetition of negative thoughts.

“Rumination is one of the most predictive vulnerability markers of depression” says Steenbergen. “Persistent ruminative thoughts often precede and predict episodes of depression.”

Colzato said “Even if preliminary, these results provide the first evidence that the intake of probiotics may help reduce negative thoughts associated with sad mood. As such, our findings shed an interesting new light on the potential of probiotics to serve as adjuvant or preventive therapy for depression.” 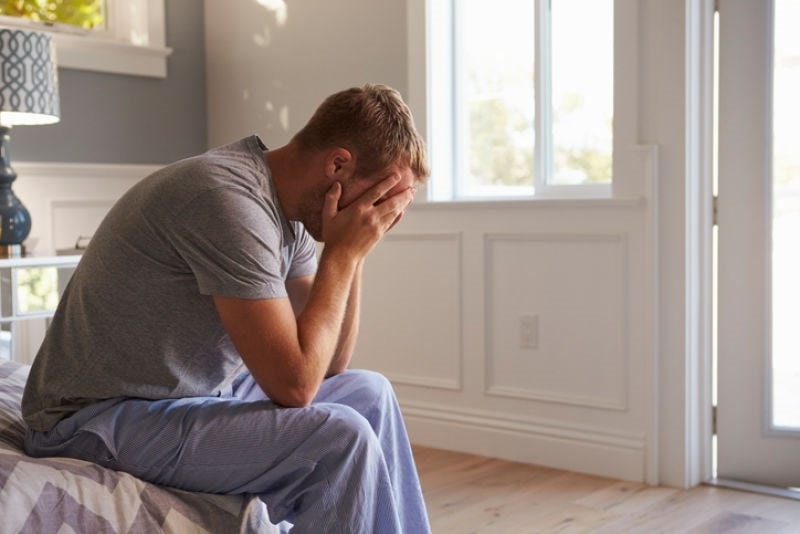 This study is a small but positive beginning to trying to find alternative ways of supporting health in those with depression. It is also thought-provoking and does raise some questions about the cause of depression in the first place. Of course as with all illnesses, there are usually several combined causes. Depression is thought to be caused mainly by emotive issues such as abuse, shock, conflict, bereavement, prolonged stress, yet it’s often treated by medication only. Other factors which are thought to increase the likelihood of depression are certain medications, as well as a genetic family predisposition to depression.

Interestingly there is also research showing that a child gains its gut bacteria make up from its mother during childbirth (see Probiotics Learning Lab for more info). Could this have implications for the genetic predisposition to depression? Is it possible that the rise in depression has coincided with the rise in general ill health caused by sub optimal diet, medication, decrease in outdoor time, all of which have also contributed to a imbalanced microbiome (see Probiotics Learning Lab for more info)? Could depression be among some of the illnesses on the rise due to our western diet and lifestyle?

It is likely that we cannot control emotive issues and can only really learn to manage them, and these will always be part of our lives and have a deep effect on us - including possibly triggering depression. However this study raises the question whether it is indeed possible that the state of our gut bacteria may in fact predispose us to depression.... watch this space.