A new pilot study, carried out by Caroline Wallace of Queens University, Ontario suggests that two strains of probiotic bacteria could potentially help to support health in those with depression, with problems such as low mood, anhedonia (inability to feel pleasure) and sleep disturbance. 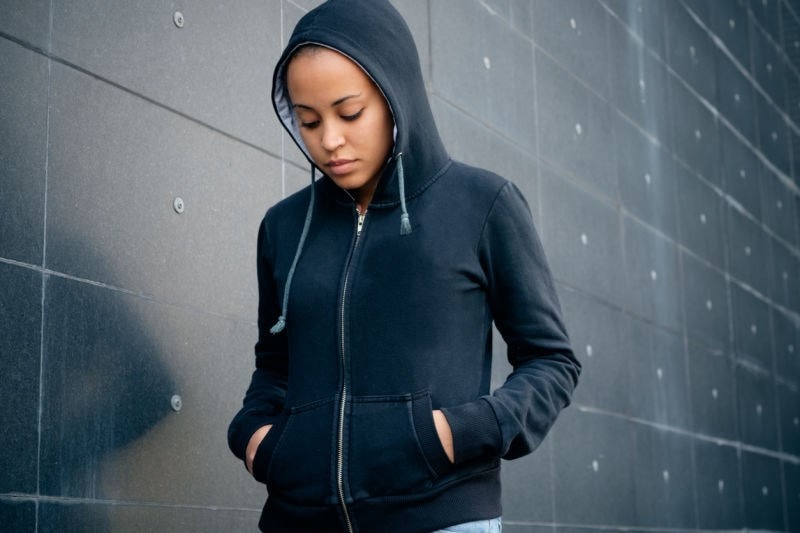 The study which involved 10 participants with major depressive disorders, was performed over an 8 week period. All participants were assessed for a range of clinical symptoms at the beginning of the study and at two week intervals throughout. The Montgomery-Asberg depression rating scale was used to monitor mood symptoms, and polysomnographic sleep assessment recorded each patient’s brain waves, heart rate and eye movements during their sleep to assess sleep quality and duration.

The patients were all given a probiotic supplement containing two different strains of bacteria, namely: Lactobacillus acidophillus Rosell-52 and Bifidobacterium longum Rosell-175. Statistically significant improvements were seen in mood symptoms, the ability to feel pleasure and sleep quality, which will hopefully prompt further clinical trials in the future.

Whilst this particular pilot study was of too small a scale to carry much scientific weight, it did follow on from the same two strains already being granted specific health claims in Canada in December last year (2016). The combination of these two strains, sometimes known as 'ProbioStick', was recognised by the Canadian Health Authorities for its positive effects on stress, anxiety and mood balance, making it the first probiotic to have approved health claims in the area of mental health and the gut-brain axis.

The Natural and Non-prescription Health Products Directorate (NNHPD), the regulatory agency for natural health products in Canada, approved a number of claims for the combination of strains, such as:
• Helps to moderate general feelings of anxiety
• Promotes a healthy mood balance

Since writing this blog post a further study1 has been concluded, that again looks at the composition of our gut flora, and its impact on our emotions and thought processing capabilities. This new study took place at UCL (London) and involved 40 women, that were divided into two (unequally sized) groups dependent on the composition of their microbiota. 33 of the 40 women in the study had a predominance of a type of bacteria called Bacteroides, and were put in to group 1, whilst the remaining 7 participants had high levels of another type of bacteria called Prevotella, and they formed group 2.

Interestingly, the women from group 1, with the higher levels of Bacteroides had more dense grey matter in the frontal cortex of their brains, and a higher volume of brain volume in the hippocampus. These areas are involved in complex information and memory processing respectively. The women from group 2, on the other hand, showed less dense brain matter in these areas, and appeared to have more connections to parts of the brain that are responsible for emotional responses and sensory processes.

The participants in the study were shown images of people, activities and objects that they may have an emotional response to. The women from group 2, the high Prevotella group reacted with far greater levels of anxiety to any negative images shown, than did the high Bacteroides group.

This amazing piece of research adds yet more weight to the body of evidence that suggests that our gut flora plays an integral part in our emotions and responses to stressful situations. I wonder if it is the brain and our thoughts that are influencing the microbial diversity in the gut, or in fact our gut bacteria that is influencing the development of our brains, and how it responds to different situations? This is such a fascinating area of research, and one that I personally cannot wait to learn more about!

To read more about the link between the gut and the brain, see the following article in the Probiotics Learning Lab: Gut Brain Axis: The Gut & the Brain - How Gut Bacteria Affects Mental Health

Another recent study2 on the same two strains (Lactobacillus acidophilus Rosell-52 and Bifidobacterium longum Rosell-175) followed on to investigate potential benefits of probiotics in long term cases of depression, using symptomatic participants. In this case results were not significant. Whilst reasons for the insignificant results are explored in the paper (for example probiotic intervention may need to be considered for longer than 8 weeks), this highlights a few things - firstly, the utmost importance of a holistic approach when looking to support health in those with depression. For example the study found that vitamin D levels did have a strong influence on outcome - so other supplementation may also be helpful, and that whilst some probiotics have been shown to have a positive impact as a standalone approach for those with short-term low mood, they could only be considered as part of a more complex approach in more severe cases. Secondly it helps to draw our attention again to the fact that research on probiotics for depression (as for many different areas of health) is still in its infancy. As with all research findings presented on the blog, we are very excited to report on new studies on the microbiome - but findings must always be taken with 'a pinch of salt', and probiotics must never be seen as a 'cure-all', at least until we see more, and larger studies, showing significant results in years to come.