A fascinating study just published in the Journal of the American Society of Microbiology suggests that including a yoghurt containing a probiotic can protect children and pregnant mothers from heavy metal poisoning. 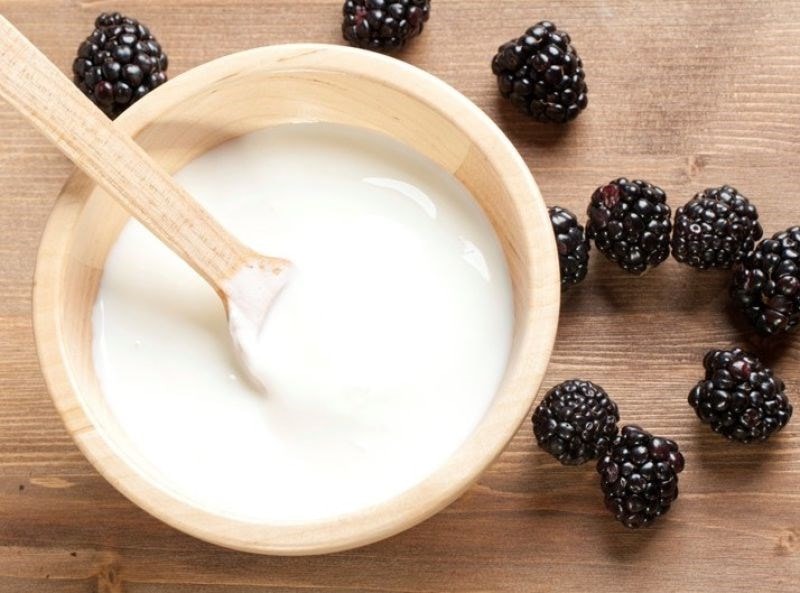 A research team from the Canadian Centre for Human Microbiome and Probiotics ran a study based in Mwanza, Tanzania. Mwanza is located on the shores of Lake Victoria and is known to be heavily polluted with pesticides and toxic metals that include mercury; additionally fish drawn from the lake full of these toxic metals are one of the main sources of food for this population. It follows that this society is at a high risk of heavy metal poisoning.

Two populations considered at exceptionally high risk, children under the age of five and pregnant women were studied. 44 children were followed over 25 days and 60 pregnant women were followed in their last two trimesters. These groups were found to have an elevated mercury and lead level compared to age and sex matched Canadians. Both groups were given a yoghurt containing the probiotic (follow link to Probiotics Learning Lab) Lactobacillus rhamnosus GR-1®, while control groups were not given any. Changes in blood metal levels and the children’s gut microbiome (see Probiotics Learning Lab for more glossary terms) were assessed. During the lab research it was noticed that this bacteria strain L. rhamnosus GR-1® had a tendency to bind with toxic heavy metals. Therefore the team led by Dr. Gregor Reid hypothesized that regular intake of this probiotic strain can prevent the metals from being absorbed from the diet.

A significant protective effect of the probiotic was found against mercury and arsenic in pregnant women suggesting that including yoghurt containing L. rhamnosus GR-1® in ones diet successfully protects pregnant women and possibly children against heavy metal poisoning. This is important as a reduction in these compounds lowers the risk of negative developmental effects in the foetus and newborns.

So what is a heavy metal and what effect do they have on us?

Heavy metals are a natural component of the earth and are therefore found in the soil, water, and can be airborne too. They are natural metals but are toxic in the body in even tiny quantities. Commonly known heavy metals are mercury, lead, cadmium and aluminium. These are not to be confused with trace elements such like zinc, iron, copper, and magnesium which are also metals but are necessary for the correct function of the body (although even with these problems occur when you have too much of them in your body).

Scientists are learning a lot more about what happens to the human body when even low exposure to heavy metals takes place over a length of time. When they become toxic in our body, heavy metals accumulate and can affect our brain, internal organs and development. They are also known to cause defects in babies in vitro. More commonly known effects of toxic levels of heavy metals are age related bone loss, memory loss and energy production issues, joint issues, anaemia, and even Alzheimer’s. 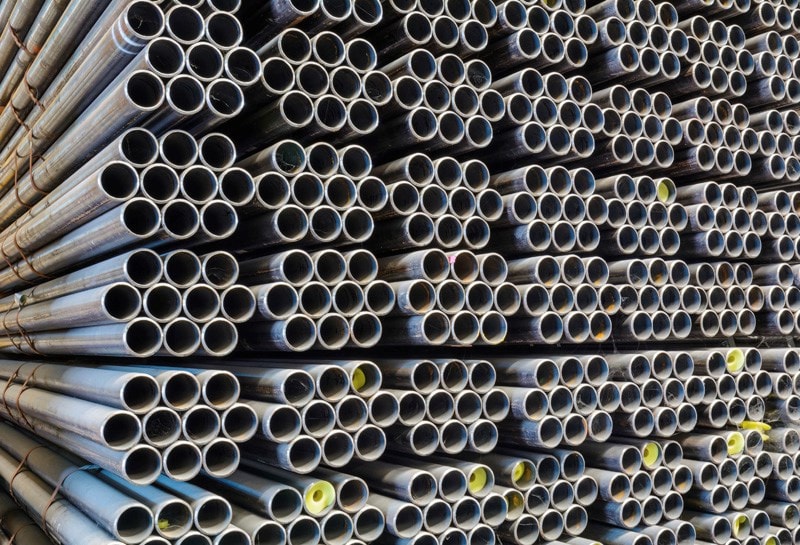 Relevance of this study

Until now the main course of action with known heavy metal toxicity has been chelation therapy which is a medical procedure involving administering chelation products which attach to the heavy metal and help excrete it. It can be quite a dangerous procedure and is really only used in an acute situation. We live in a toxic world and most of us are subjected to toxic products and heavy metals. This study is suggesting that there may be yet another protective aspect to probiotics, in this case the strain L. rhamnosus GR-1®. This research is encouraging to see, as it adds another clinical trial demonstrating the efficacy and safety of this particular strain in pregnant women. Pregnant women often suffer from conditions such as thrush, and this particular strain is in the new product Optibac Probiotics 'For women'. In terms of the study, the researcher has now established a network of community run kitchens in Mwanza, Tanznia. These are now producing a new type of yoghurt that contains L. rhamnosus, which is now distributed among pregnant women and children in local population to help protect this community.

For more interesting information on the protective elements of probiotics read this blog post written by Lou.

How can we protect ourselves?

There are many ways in which we can protect ourselves from toxic metals. This is mainly by educating ourselves as to where they come from and how we each personally might be at risk. Some suggestions are:

If you would like to read more about lesser known benefits of probiotics you can read this blog post on how they can affect our food cravings over in the Probiotics Learning Lab.