In recent years there have been numerous clinical trials linking the composition of our gut bacteria to the efficiency of our metabolisms, and the ease at which we gain and lose weight. Now new research has identified how some common gut bacteria may interact with our metabolisms, making it possible to tailor dietary advice specific to an individual's gut microbiota.

Systems biologists at Chalmers University of Technology (CUT) have formulated a mathematical calculation that makes it possible to predict how an individual will respond to a diet, based on how their gut microbiota is composed.

"This method allows us to begin identifying each individual bacteria type's metabolism and thus get a handle on the basic mechanisms in human metabolism," says Jens Nielsen, professor of systems biology at CUT and head of the research team. 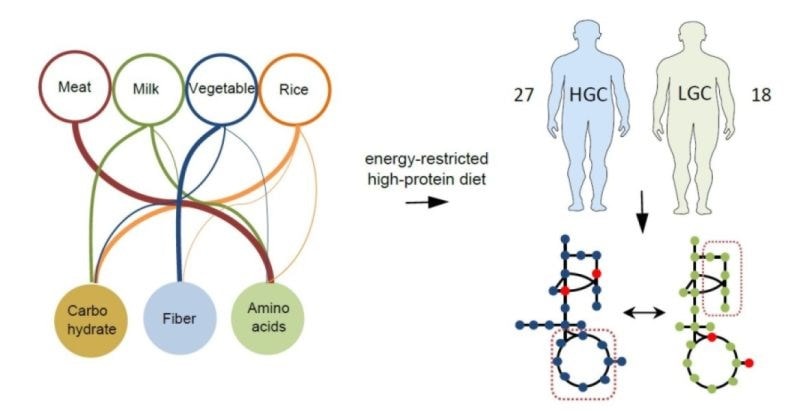 This computational algorithm allowed for calculation of micronutrient content in different foods, and how they may impact on the human gut microbiome.

The human gut is home to approximately 100 trillion microorganisms, comprising of up to 1,000 different species of bacteria and other microorganisms. The variations of this composition between individuals differs significantly for reasons largely unknown, but scientists believe that an individual's genes and environmental factors such as diet and stress play a large role. Increasingly, research has also highlighted the significance of the human microbiome with developing some diseases.

"This is clear as regards type 2 diabetes, hardening of the arteries and obesity, for example. There are also indications that the same might apply to depression and the body's ability to respond to various cancer treatments." says Jens Nielsen.

Countless variations of the microbiome between individuals, as well the complexity at which they interact with food and each other, has made tough work for scientists to decipher even casual links. However, a study published in Cell Metabolism has given researchers proof that the mathematical modelling they have developed can be effectively applied.

The study was designed to test the equation's ability to predict diet success based on an individual's gut bacteria. A group of overweight patients were put on a weight loss diet. Everyone in the study lost weight, which was anticipated by the researchers. However, the interesting part is that the patients with less diverse gut bacteria produced fewer amino acids when on the modified diet set out by the researchers. Those with greater microbiota diversity did not register any changes in amino acids. These results suggest that with this particular diet model, subjects with lower gut diversity will metabolise it more effectively than those with higher diversity. 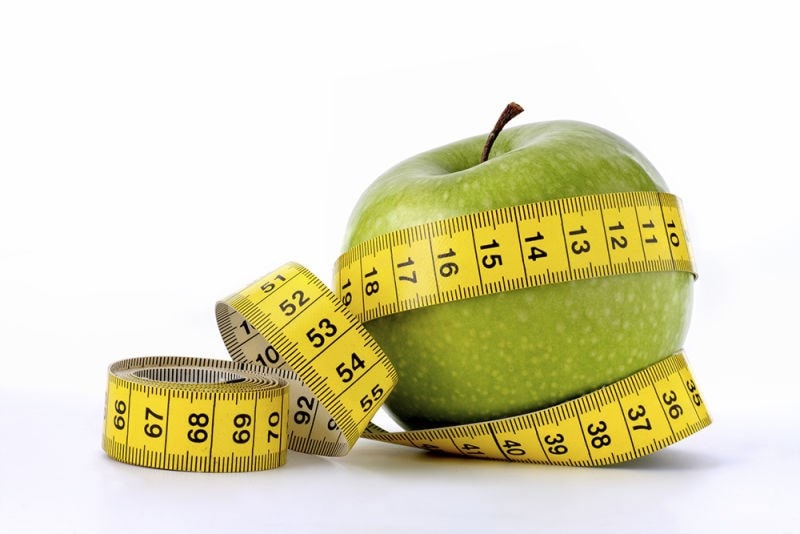 The modelling tool developed by the researchers have been able to largely explain the differences between the groups and why they reacted as they did.

"Amongst other things, we have been able to demonstrate that the intestines of the individuals with low-diversity gut microbiome produce fewer amino acids when they follow this diet. This is one explanantion for the improved blood chemistry."

Jens Nielsen and his team believe that their findings may soon help physicians identify patients who are at higher risk of cardiometabolic disease and intervene successfully through diet and weight loss. Nielsen believes that it won't be long until dietary plans specific to an individuals gut microbiota are a reality.

"In the long term we might be able to add intestinal bacteria for patients whose metabolism does not function properly. The next generation of probiotics will pertain more to adding bacteria that integrate directly with the existing gut microbiome and make a lasting change to the composition." says Jens.

We've written several previous blog posts on the link between gut microbiota and weight loss, you can read them in the links below:

Are probiotics a fat fighting solution of the future?
Does the bacteria of our gut influence our body weight?
Could your inherited bugs influence your weight?