A brand new Cornell-led study published yesterday in the journal Cell gives us fresh and compelling evidence that our genetic make up can determine our gut bacteria, and that these in turn can influence whether we are fat or thin. Could this be the first step to personalised probiotics and disease risk prediction? 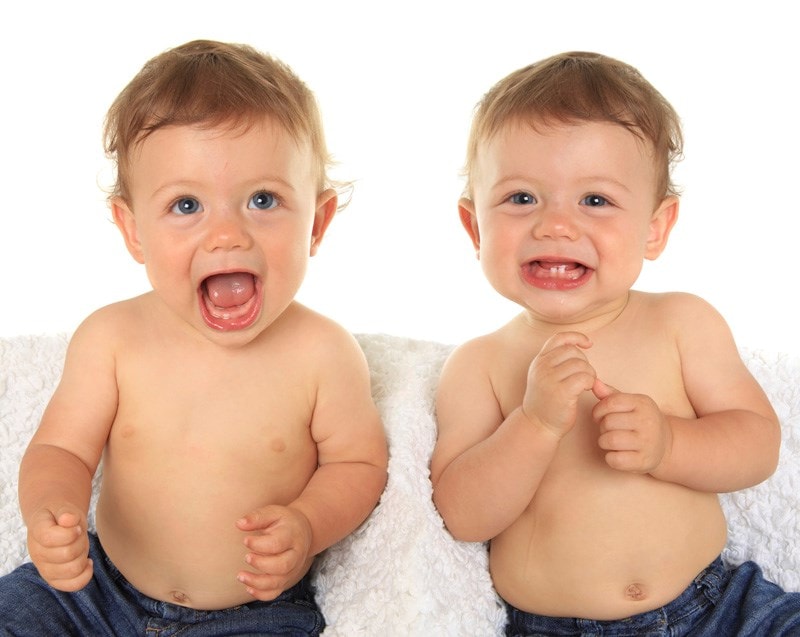 The researchers looked at faecal samples from 416 pairs of twins, comprising of 171 identical and 245 fraternal twins. The genomes of these twins had also been sequenced at King’s College giving the researchers the ability to rank which microbes in the human gut are heritable.

Julia Goodrich, National Science Foundation Graduate Research Fellow and the paper’s first author said that they found that identical twins shared similar gut bacteria whereas fraternal twins, who only share half the number of genes don’t have the same similarities in gut bacteria. Furthermore, as the twins are raised in the same households it was safe to assume that environmental influences were going to be very similar to one another. Therefore it was clear that gut bacteria appears to be highly influenced by the child’s inherited genetics. 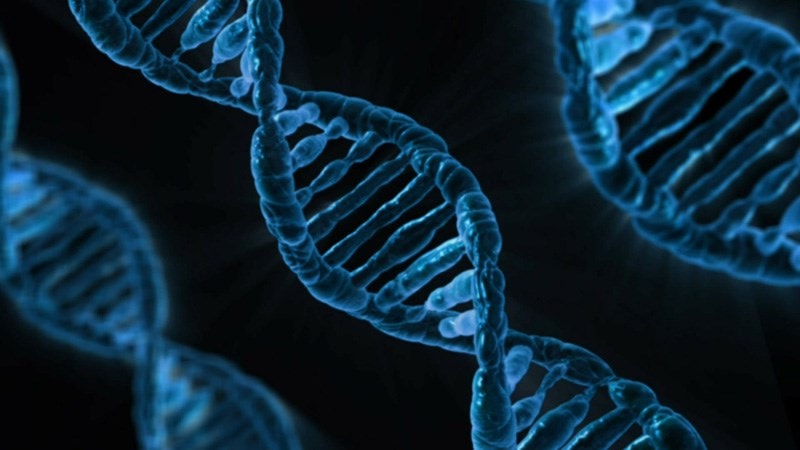 Could knowing our genes be the answer to understanding our weight?

Not only this, but the researchers identified that the Christensenellaceae bacterial family is not only highly heritable but also more common in thinner individuals. Additionally to this, one particular species of this class of bacteria, Christensenellaceae minuta, was found to protect against weight gain when transplanted into mice.

The study leader Dr Ruth Ley, associate professor in the department of microbiology at Cornell University, said even though their initial findings had suggested the bacterium could be contributing to a "lean phenotype", they had been fairly stunned to see its effect in mice and had repeated the experiment several times.

We find these very exciting results. This is a rapidly evolving field. Of course nutrition and lifestyle remain a very important aspect of weight loss, and gain. But yet again the question is raised as to whether the growing trend in obesity could be linked to our microbiome. There is growing evidence that the balance of our gut flora is influenced by modern life; the increased use of antibiotics and medications and our high sugar diet among other things. This research strengthens this theory. After all doesn’t the saying go that if you want to know what you will look like physically when you grow older then you just need to look at your parents?

The appealing aspect of this research is that it is another piece in the jigsaw giving us knowledge and therefore the power to regain control over our health. A genetic connection to the microbiome and consequently weight issues may be a step in the right direction in disease risk prediction and knowing how we can help ourselves.

You may also find our blog post on the affect of caesarean births on our microbiome interesting.

Co-authors of this study include Andrew Clark, Cornell professor of population genetics, and Timothy Spector, a professor of epidemiology at King’s College, among others.The study was funded by the National Institutes of Health, the Cornell Center for Comparative Population Genomics, the Wellcome Trust and the European Community’s Seventh Framework Programme.