Microbiome research is exploding and new trials are published on a daily basis, linking our microbes with lots of different aspects of health. A lot of this research is very exciting but it is still in the early days. We still need more gold standard human clinical trials and better understandings of the mechanisms of action, especially with neurodegenerative conditions. These conditions can be caused by numerous factors, not one clear cause has been determined. It is not well defined whether dysbiosis and unbalanced immune system may cause neurodegenerative conditions or whether they are side effects. Therefore, it may be that probiotics may aid as one part of the approach to help alleviate side effects or improve the condition, but other interventions may also be required.

A study led by Filip Scheperjans M.D, from the Helsinki University Central Hospital (HUCH), in partnership with researchers from the University of Helsinki, examined the microflora of patients suffering from Parkinson’s disease1. Parkinson's disease is a progressive, neurodegenerative, movement disorder that belongs to the group of conditions called motor system disorders. 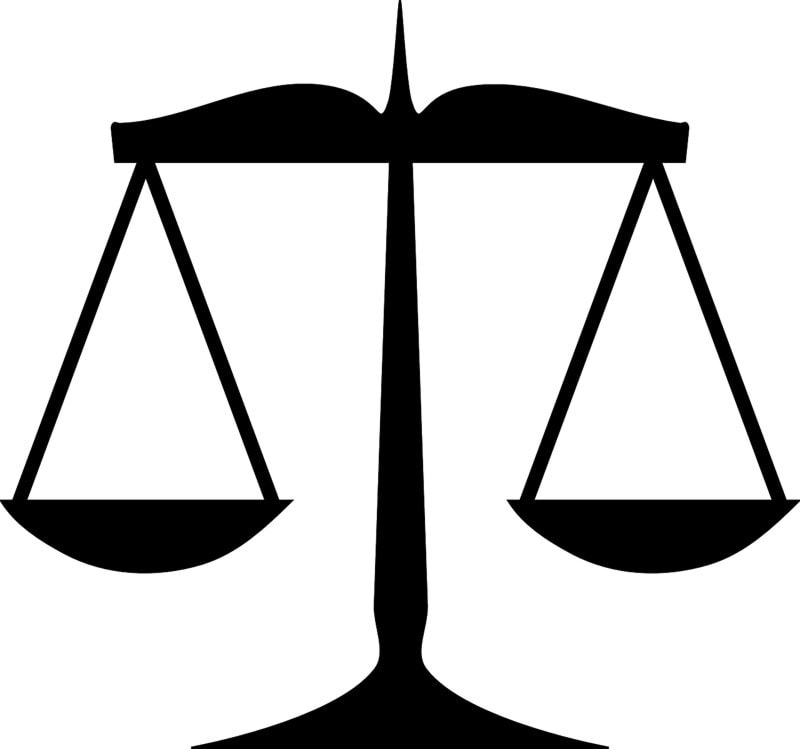 Parkinson's patients may have an imbalanced gut flora

It was observed that Parkinson’s patients have a different balance of bacteria in their guts, as compared to healthy controls. The most noticeable differences reported were that they appear to have much less intestinal bacteria from the Prevotellaceae family, and much more from the Enterobacteriacaea family. Interestingly, symptom severity seems to correspond directly with levels of Enterobacteriacaea. The higher the levels of this bacteria the more severe the Parkinson's symptoms.

What is not understood is whether this altered microbiota (to find out more about the microbiome, visit our sister site, the Probiotics Learning Lab: All About The Microbiome) is in some way responsible for the onset or worsening of disease symptoms, or whether the dysbiosis occurs as a result of the Parkinson’s disease.

If low levels of Prevotellaceae bacteria turns out to be a factor in the onset of the disease, more research will be necessary to determine what protective qualities these bacteria are exerting. How are they seemingly supporting the proper functioning of the nervous system? Some species belonging to this family have been associated with vitamin, mucin and short chain fatty acid production.

Equally, if high levels of Enterobacteriacaea are causative in the disease process then, why is this? Do they affect neurotransmitter levels, for example? or do they produce metabolites which could damage the nervous system or gut?Enterobacteriacaea is a family of bacteria which contains species such as Escherichia coli and Salmonella spp. These types of bacteria can be pathogenic if they increase in numbers, potentially leading to dysbiosis. 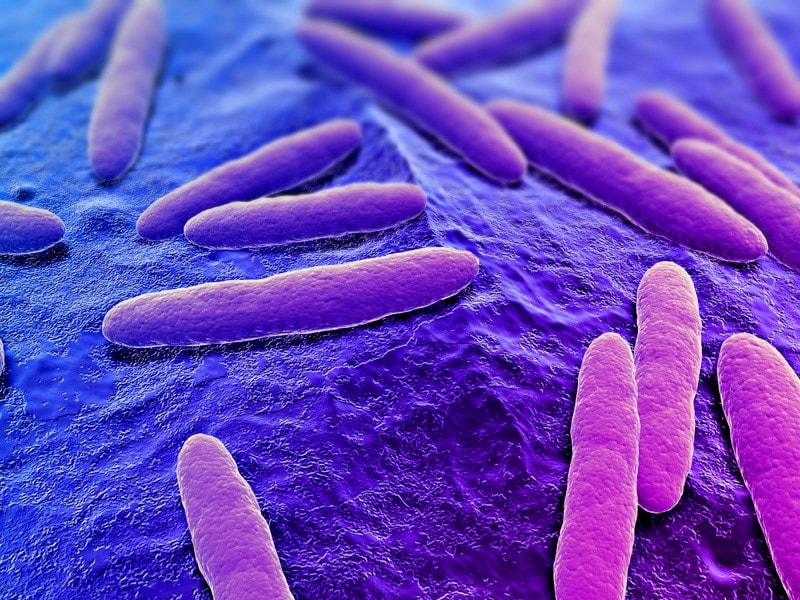 The research is at an early stage at the moment, but Sheperjans and his colleagues are hoping that their findings could be used to a) develop a means of testing for Parkinson's disease, perhaps enabling earlier detection, and b) potentially lead to a way to treat or prevent the disease through the manipulation of the gut microflora.

A new article by Sherwin, et al. (2017) looked into reviewing new developments in research, focusing on the links between the microbiota and neurological conditions like Parkinson’s disease. They reviewed a number of studies that identified factors in the microbiota that could be linked to Parkinson’s disease. Parkinson’s patients often report gastrointestinal symptoms such as constipation even before motor related symptoms, which could suggest that the ‘microbiota-gut-brain’ axis is impacted in this disease2. A recent study by Bedarf et al., also corroborated the finding of Scheperjans et al., and identified that there was indeed a reduction in Prevotella species and an increase in Akkermansia muciniphilia in Parkinson’s patients. Provetella species are thought to produce Mucin, which helps with enhancing the integrity of the intestinal barrier. So, there is a possibility that a reduction in Provotella species could lead to intestinal permeability2, 3, 4.

Another study found that patients suffering with Parkinson’s disease also had significantly lower amounts of short-chain fatty acids (SCFA).5 SCFAs like butyrate are mostly secreted by anaerobic bacteria in the colon, and they have been linked in numerous studies to play a role in brain health. See Kerry’s blog about high fibre diet, in the Probiotics Learning Lab, for more information on this topic.

A study in 2019 looked at a probiotic combination on the blood samples of Parkinson's patients6. They found that some of the probiotics trialled were able to modulate cytokines, by decreasing pro-inflammatory cytokines and increasing anti-inflammatory ones. The strains were also shown to inhibit E.coli and Klebsiella spp. This is one of the first few trials looking into a probiotic effect on Parkinson's specifically, but many other probiotic strains have also demonstrated an ability to modulate cytokines and inhibit pathogens.

It's also become more apparent that there is a link between Parkinson's and constipation - approximately 70-80% of Parkinson's individuals reportedly suffer with poor bowel motility7. This could be due to the loss of dopaminergic neurones implicit in Parkinson's, as these have been associated with gastric motility. This is corroborated by the findings of Unger et al., in 20165, whereby individuals with Parkinson's had lower concentrations of short-chain fatty acids (SCFAs) compared to a placebo. SCFAs can stimulate natural bowel movements by acting as an energy source for gut cells and stimulating peristalsis. Friendly bacteria could be beneficial here, as they can ferment fibres and prebiotics to produce SCFAs. They can also be produced by other microbes from cross feeding networks.

Parkinson's individuals are also at higher risk of increased intestinal permeability (leaky gut). This could be caused by dysbiosis and the higher levels of Enterobacteria. Some species belonging to this family may harbour LPS (lipopolysaccharide - an endotoxin commonly found on gram-negative bacteria such as E.coli). If LPS passes through the barrier of the gut via tight junctions it may likely elicit an immune response. There is some evidence linking increased levels of LPS with the degeneration of dopamine neurones8. LPS has also been associated with the gut-brain axis and may affect depression.

Although these studies have all identified the impacts of different imbalances in the gut microbiota, they universally suggest that an imbalance in general may lead to leaky gut, constipation, inflammation, low energy and low mood.

If you are interested to read more about new research into the potentially neuro-protective effects of specific bacteria, check out the following blog posts, over in the Probiotics Learning Lab:

Psychobiotics, just a fad or here to stay?