An international research team, led by Swedish scientists from Karolinska Institutet have published a study1 in the journal ‘Science translational medicine’ that shows that our gut microbiota may contribute to the closing of the blood-brain barrier before birth. 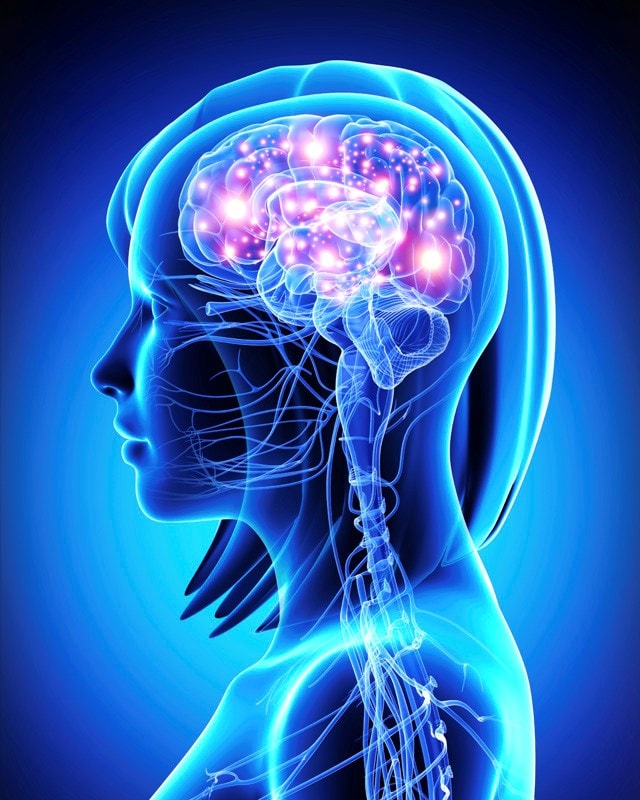 The blood-brain barrier prevents 'foreign' substances from reaching the brain

The blood brain barrier is a network of blood vessels that is designed to prevent the flow of anything other than vital nutrients and hormones from the circulating bloodstream to the brain. Scientists have found that some other man-made compounds that are very small and/or fat-soluble, including antidepressants, anti-anxiety medications, alcohol and cocaine are also able to slip through the endothelial cells that make up the blood-brain barrier without much effort. However, in general the barrier works as an effective ‘security patrol system’ protecting the delicate brain tissue from foreign substances.

This is an incredibly important function, and when blood-brain barrier integrity breaks down as it does with certain brain infections or some brain cancers, substances that are normally kept out of the brain can gain entry and cause a whole host of problems. It is even thought that a weakening of the blood-brain barrier may precede the onset of many neurodegenerative diseases such as MS.

By using ‘labelled’ antibodies the scientists were able to trace the flow of substances from the general circulation into the brain parenchyma of their study subjects. Their findings showed that the ‘germ free’ mice had increased permeability of the blood-brain barrier, allowing the entry of these ‘labelled’ antibodies into the brain, and this permeability was maintained throughout the mouse’s lifespan. Although interestingly, the scientists observed that this permeability could be reversed if the mice were exposed to normal gut bacteria through a faecal transplant. The mice that were raised under normal conditions, and that therefore had a fully formed gut microbiota did not display any signs of this weakened blood-brain barrier function, and therefore did not have labelled antibodies within the brain parenchyma.

More research is needed into this area, however if the study findings can be replicated then the knowledge could potentially be used to develop ways of both opening up the blood-brain barrier (to enable drugs to have access to the brain) or conversely, strengthening the barrier function, which could have therapeutic effect in neurodegenerative conditions.

It's possible that in the future there may be specific probiotic formulations that we can use to protect the brain from toxic substances leaking through the blood-brain barrier. Whether certain strains of probiotics are more effective at regulating this function then others, is a question that will need to be answered, but we are excited to see where the research might lead.

The list of potential clinical applications for probiotics continues to grow, and as always, we are fascinated to read about new areas of research. It might be that we are only just touching the surface when it comes to understanding the myriad of different ways that bacteria interact with our own physiology, and indeed benefit our health. Long may the research continue!

For further reading in to the fascinating area of the effect of probiotics on the brain you might also like to read:

Psychobiotics. Just a fad? Or here to stay? over in the Probiotics Learning Lab.