New research, which has analysed the gut microbiota of people from the USA and Papua New Guinea, has echoed previous findings which has consistently shown that people of Western societies have reduced diversity of gut microbiota.

Previous research has been unclear as to why this is the case, with some scientists suggesting that the 'hygiene hypothesis' may be a contributing factor. This term refers to the idea that Western societies have become too clean and have dramatically reduced our exposure to the outside world and the bacteria it contains. This latest research1 suggests that it could also be due to the fact that in Western societies the ability to transmit bacteria between people is much more limited.

"There are several aspects of western lifestyle that have been hypothesised to alter the gut microbiome and decrease diversity. These include diet, sanitation, and clinical practices such as antibiotic use and caesarean sections, but we lack a conceptual understanding of how our microbiomes are altered. These findings suggest that lifestyle practices that reduce bacterial dispersal - specifically sanitation and drinking water treatment - might be an important cause of microbiome alterations." Jens Walter of Alberta's Department of Agricultural, Food & Nutritional Science.

Jens Walter and his team compared the faecal bacteria of adults from two rural regions of Papua New Guinea with residents of the USA. The team selected Papua New Guinea as it remains one of the least urbanised countries in the world where the majority of the population live an agricultural based lifestyle. 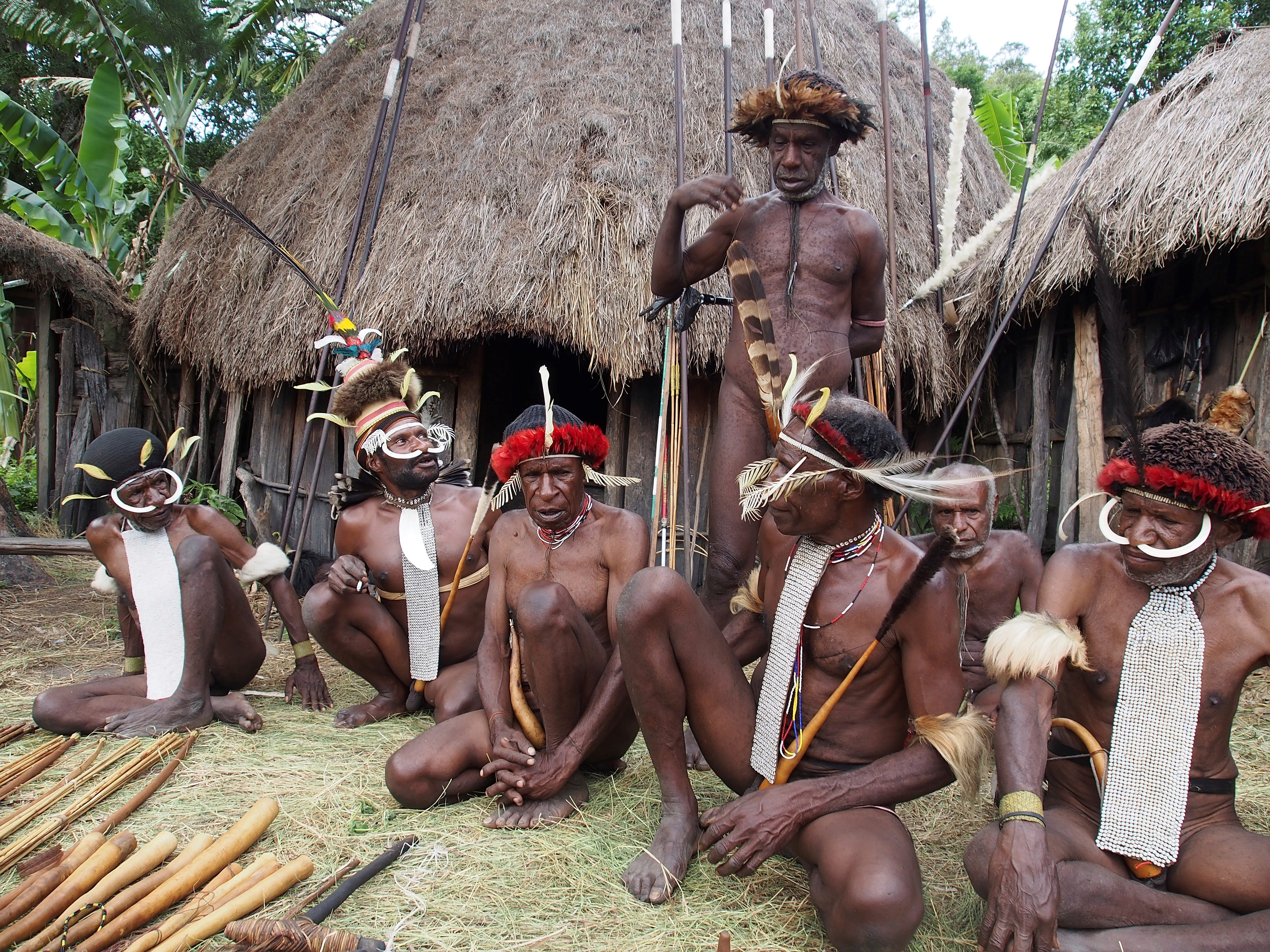 A lower gut microbiota has been linked to the rise in autoimmune diseases, digestive conditions such as IBS, and allergies in Western societies - which are not nearly as common in the rest of the world. Walter and his team believe that this research may have implications for discovering why these non-communicable chronic diseases occur in industrialised countries and not in others. His team also warned that although western diets and lifestyle can have a knock on effect with certain diseases, we shouldn't be fast to question it, noting that overall health and life expectancy is much higher in westernised societies. 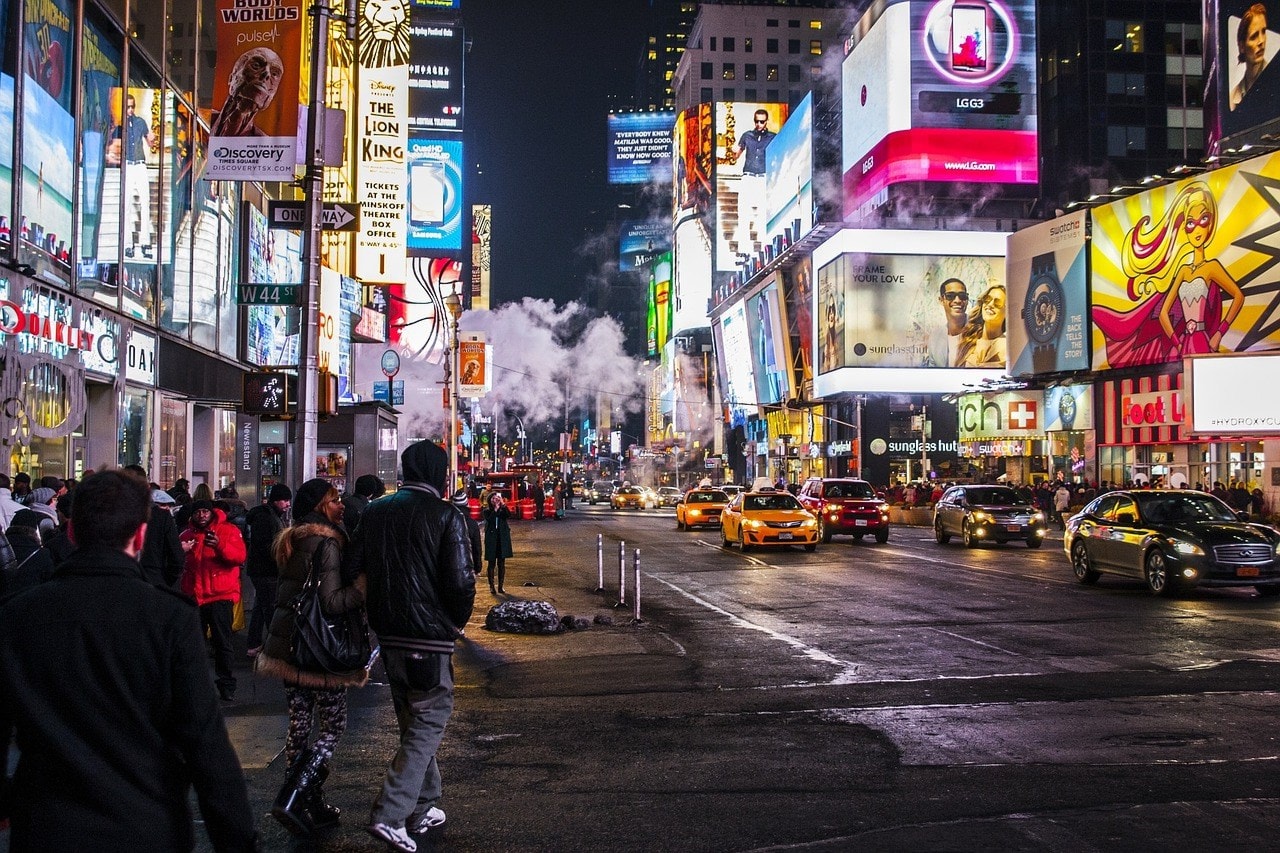 "We can think about how we can reduce the collateral damage of modern lifestyle practices on the gut microbiome without jeopardising the benefits. The findings from this study provide information that could be used to develop strategies to prevent and redress the impact of westernisation and potentially support the dispersal and transmission of microbes that have been eradicated."

Enjoy this story? You may also be interested to read this other article in our Probiotics Learning Lab: Microbirth: New film highlights importance of vaginal birth for babies' microbiome

Healthcare practitioners may be interested to read these in-depth articles in our Professionals area: