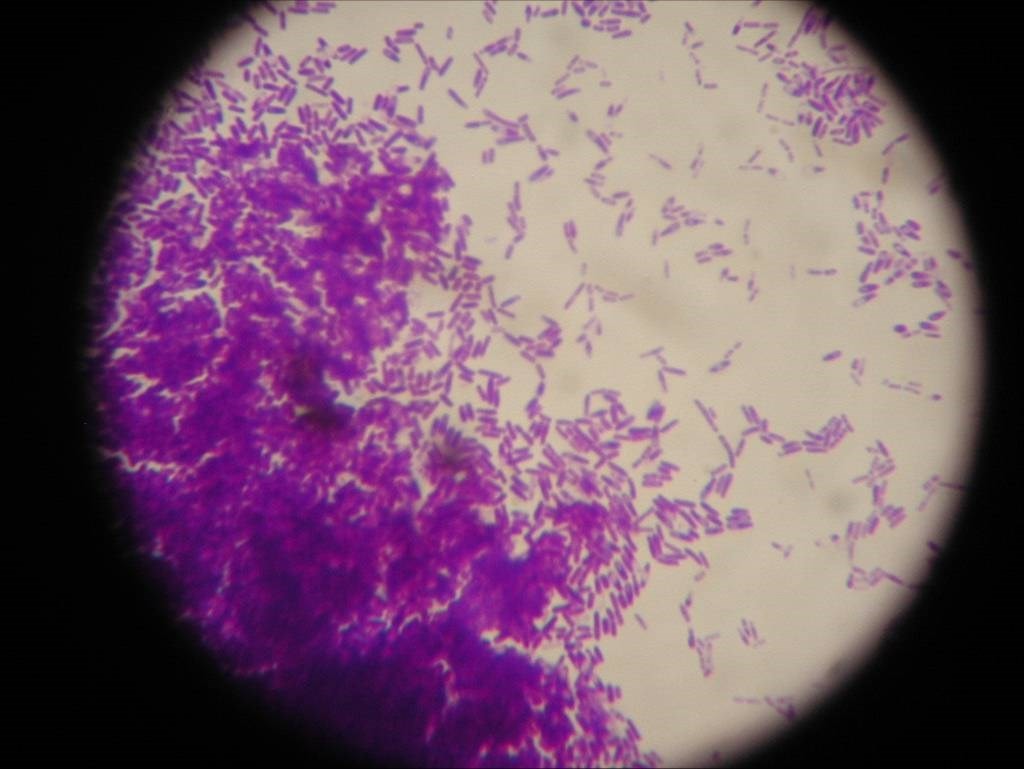 Probiotic cleaning products have already started to appear on our supermarket shelves and now they could be heading to our hospitals, who would have thought it? A new study has found that probiotic cleaning agents can reduce bad bacteria by 1,000 fold compared with standard cleaning techniques. The need for a more effective method to keep our hospitals clean is apparent; one in ten NHS patients become infected in hospitals every year.

The new study, due to be presented to the Infection Protection Society, observed bacteria levels at a busy London ambulance station after using traditional cleaning methods and, then again, after three weeks of cleaning with the probiotic. The results were very interesting, showing a clear contrast between the two cleaning agents. The probiotic cleaner improved overall cleanliness dramatically and continued to clean after the mop was put away. Further analysis also revealed harmful bacteria such as staphylococcus had been eliminated. The probiotic cleaning agent used in the study, Chemzyme Plus, contains Bacillus subtilis a species of bacteria commonly found to produce natural antibiotics and to feed on soil. The product is based on previous B. subtilis studies which showed a particular efficacy in preventing C. difficile related diseases in animals and had been earmarked as having potential benefits to humans.

Sean Derrig, a microbiologist at Chemex International the company who developed the product, explains how probiotics will continue to clean even after the cleaner has gone home, "Once good bacteria have done their job, they hibernate by forming an inactive spore but if bad bacteria - or the dirt that hides them - reappear, they germinate and start their work again. Because the bad bacteria are quickly killed off by the good bacteria, there is no chance of them mutating and becoming resistant." Pretty cool stuff right?

Further studies are in the pipeline to test Chemzyme Plus on superbugs, such as MRSA.

It's amazing the amount of research that appears almost daily in the probiotics industry. Their potential is staggering, but don't go emptying your capsules or sachets onto your kitchen work surfaces just yet - make sure you think about your gut too!