New research published this month links insufficient sleep to changes in gut bacteria that could affect our general metabolism and negatively impact on different body systems, such as the immune system.

The study1, conducted at Uppsala University in Sweden, followed 9 healthy volunteers, all of whom had reported having good, consistent levels of sleep and regularly timed meals in the week leading up to the study. These were important controls as they eliminated variables that could have otherwise skewed the study results.

The participants were asked to stay four nights at a sleep facility, and have their sleep monitored. During the first two nights at the clinic, they were allowed to sleep for a restful eight and a half hours, however on nights three and four their sleep was restricted to only four and a half hours. 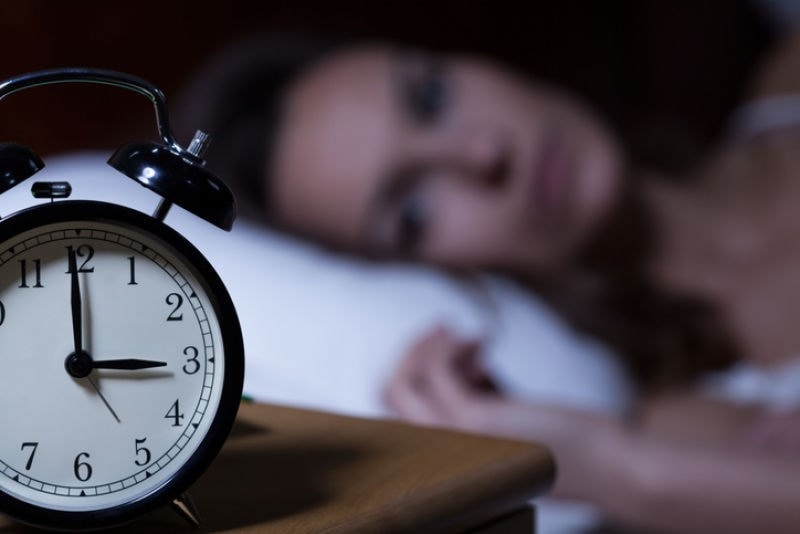 The data collected from the study showed that not getting sufficient sleep for just two nights, significantly affected the participants gut flora. The types of bacteria present in the gut did not necessarily change, however the levels of each type of bacteria changed dramatically, with certain microbes reducing in numbers by almost 50%.

The participants were also found to be 20% less receptive to insulin after two nights of sleep deprivation, and interestingly their gut flora then mirrored the gut flora of previously observed subjects who were either clinically obese, or had metabolic disorders. Lack of sleep has long been linked to obesity, however it has never fully been understood exactly how the two are linked, other than that disturbed sleep seems to reduce our cells sensitivity to insulin. This puts a huge burden on the body as more and more insulin is needed to regulate blood glucose levels, which may eventually lead to the development of either type two diabetes or obesity.

The findings of this study are interesting and merit much further investigation, as we could find that changes caused to the microbiome as a result of poor sleep habits are at least partially responsible for the insulin insensitivity and other metabolic conditions that are linked to a lack of sleep. Larger clinical trials will need to be run to replicate these initial findings on a much larger scale. However, if you are anything like me, and therefore rather 'fond of' your pillow, then you won't need any more persuasion to make sure you are getting enough z's every night.

Research also shows that the contrary is true: gut bacteria can alter our sleep

A second study 2, carried out by an International team of researchers from the UK and Spain, has found strong evidence, suggesting that the contrary is also true. Not only does our sleep affect our microbiome, but our microbiome also affects our sleep.

The team has found that the microbes living in our gut produce molecules which activate a protein (called TLR2) in the intestines. This protein is vital to the transportation of serotonin, which is a neurotransmitter that helps to regulate many functions in the body, including : sleep, mood and appetite. It seems that having the wrong types of microbes in the gut, can lead to 'disordered' serotonin transportation, and therefore changes in overall intestinal serotonin levels. Low serotonin levels have been linked to many disorders, including mood disorders, sleep disorders and obesity.

I have already blogged about the emerging science of 'psychobiotics' which studies the links between our microbiome and our emotions. In that piece I mentioned that gut microbes can increase levels of GABA, a calming neurotransmitter that can help in anxiety disorders. This new research looking at the impact that our gut flora has on our sleep, adds serotonin to the long list of physiological markers that can be either positively or negatively affected by our microbial 'residents'. Read my blog about 'Psychobiotics' here.

To read more about our gut bacteria and obesity you may like to read my earlier post: