New research suggests that a lack of diversity in gut microbiota may be linked to the development of autism. Researchers from Arizona State University analysed the gut microbiota of children with autism spectrum disorder (ASD) and discovered that they had significantly less diverse gut microbiota populations than healthy children.

The study, published in PLoS One and led by Rosa Krajmalnik-Brown, is significant as it represents the first comprehensive bacterial analysis of children with autism spectrum disorder. The research team analysed faecal samples from 20 autistic and 20 healthy participants aged between 3 to 16 years old, and used a pyrosequencing technique which allows many different DNA samples to be combined into one pool of data. This allowed the scientists to individually map the composition of gut microbiota of all participants. 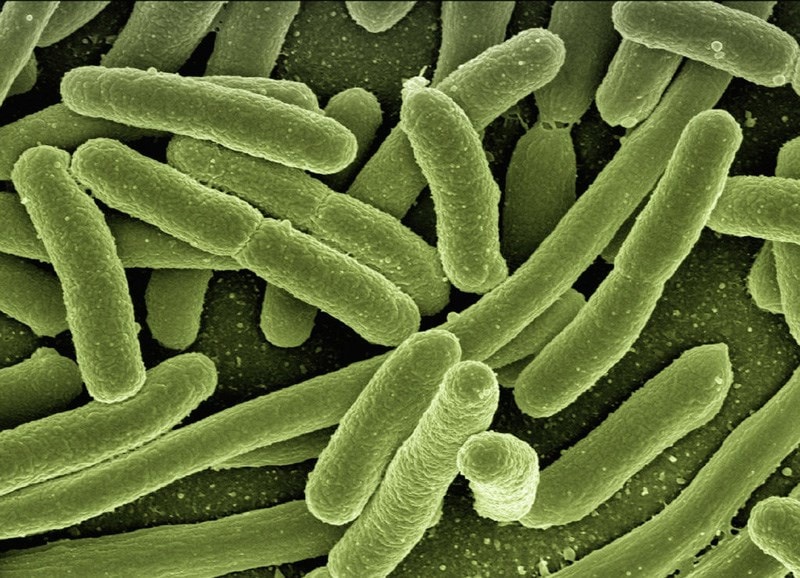 Results showed children with ASD had a significantly lower diversity of bacterial species in their gut microbiota, compared to healthy children. More specifically, three particular genera of bacteria – Prevotella, Coprococcus and Veillonellaceae - were not present in children with ASD. These three bacterial genera are understood to play an important role in the gut of degrading carbohydrate and/or fermenting microbes, as well as a much wider supportive role to the health of other gut microbes. The researchers theorised that the lack of these genera in the gut could explain the decreased diversification in children with ASD.

Research such as this can help us to understand the possible causes of autism and how we might some day be able to develop future health applications for children with autism. Lead researcher Dr. Krajmalnik-Brown commented on her team's findings:

“Given what we know about the very strong links between the health of the brain, the gut and the immune system, we urgently need more research into their possible implications – particularly for developing new treatment approaches.”