The gut microbiome is a fascinating topic at the heart of much modern research, and to add to this growing area is a Canadian study1, published in the journal CMAJ, looking at how the use of common household cleaning products could be associated with childhood obesity. The link between the two is none other than the gut microbiome, and more specifically the effects that cleaning products could have on certain bacteria present in our guts. 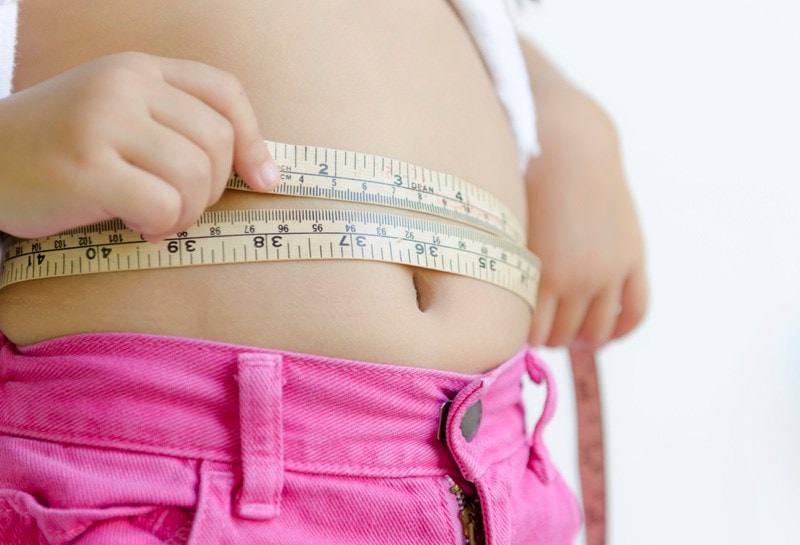 The women who took part in the study were enrolled during pregnancy, and then the research team followed their children from birth to the age of 3 years. A total of 757 infants were monitored. When their babies were 3-4 months old, the mothers were asked about their household cleaning product usage, and had to name the types of products they most commonly used. Height and weight measurements were also taken in order to calculate the body mass index (BMI) of each woman. At the same point, faecal samples were taken from their children, and their gut microbiome populations were analysed.

This data was then compared in relation to the types of cleaning products used in the children's households, and initial findings indicated that disinfectant products appeared to have the greatest effect on the gut bacteria of the infants, more so than other products like hand-washing detergents and spray air fresheners. Children from households regularly using disinfectants displayed higher numbers of bacteria from the Lachnospiraceae family, in particular bacteria belonging to the Ruminococcus genus, which are part of the Lachnospiraceae family (to clarify: bacteria are classified by family, then genus, then species, then strain. Complicated stuff I know, but hopefully you're with me so far!).

Higher faecal levels of Lachnospiraceae recorded at age 3–4 months were significantly associated with an increased BMI z score at age 1 and also at age 3. This is particularly interesting as previous research2 has found a link between obesity and certain species of the Ruminococcus genus being present in the gut, and so the findings of this most recent study demonstrate the potential influence of cleaning chemicals on the likelihood of children becoming overweight. Overall, exposing infants to disinfectants might lead to a higher BMI at age 3 years, possibly due to the composition of their gut microbiota from an early age.

Interestingly, the same effect was not found when eco-friendly alternatives to mainstream cleaning products were used. Using eco-friendly products was actually associated with a decreased likelihood of becoming overweight. But why might this be? It could be that the natural ingredients are less foreign to our guts and so do not produce such negative effects as typical cleaning products, which often contain hazardous synthetic chemicals. However, it might also be that those households who use eco-friendly products are making healthier choices in other areas of their lives, too, and so are at a lower risk of obesity for this reason. 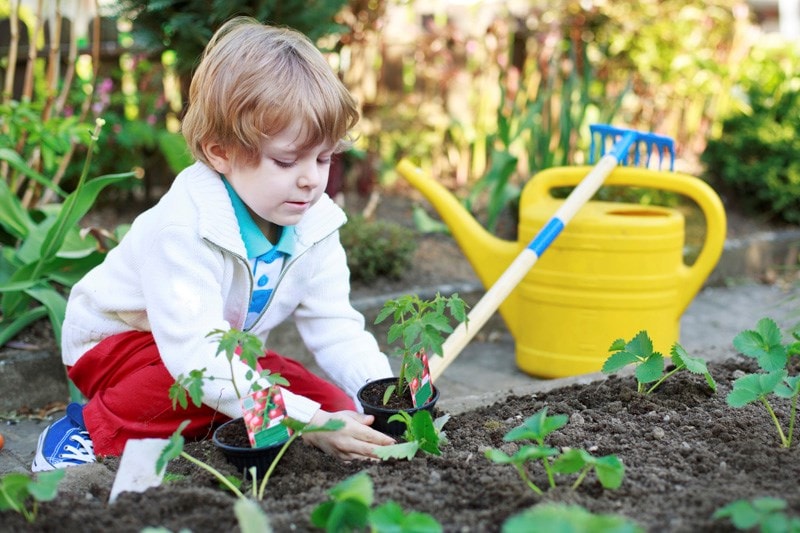 This study raises more questions pertaining to the ongoing ‘hygiene hypothesis’ – is the obsessively sanitary nature of modern existence actually having a detrimental impact on our health? Compelling research3 exists to suggest that exposure to a number of different bacteria can actually strengthen our immune systems, and so many people suggest that children in particular should be allowed to get themselves dirty, without fear of their health being compromised.

More and more people are beginning to understand the importance of maintaining a diverse gut microbiota, and in order to do so it’s helpful to eat a balanced diet, consider probiotics for kids and for yourself to top up good bacteria, and get outside! We could all learn a thing or two from our kids about the very real benefits of making a mess.

If you enjoyed this, you might be interested in my previous blog, also about gut bacteria and obesity:
Is your gut bacteria the reason you can't lose weight?

You might also like to read more about the 'hygiene hypothesis' in the following blogs:
Gut bacteria, allergies and probiotics on BBC's Horizon
Are dogs, and their bacteria, good for your immune system?