It's a well established fact that our gut bacteria can be adversely affected by antibiotic treatment. These vital medicines are indiscriminate in their method of action, and unfortunately, our populations of resident probiotic bacteria can also be damaged during an antibiotics course, sometimes resulting in side-effects.

However, new research has highlighted how many other medicines can also have a similar effect on the composition of our gut bacteria, which play a key role in helping us to digest our food and maintain our immune systems. Researchers point to medications such as painkillers, antihistamines, anti-diabetics, proton pump inhibitors, non-steroidal anti-inflammatory drugs and atypical anti-psychotics. 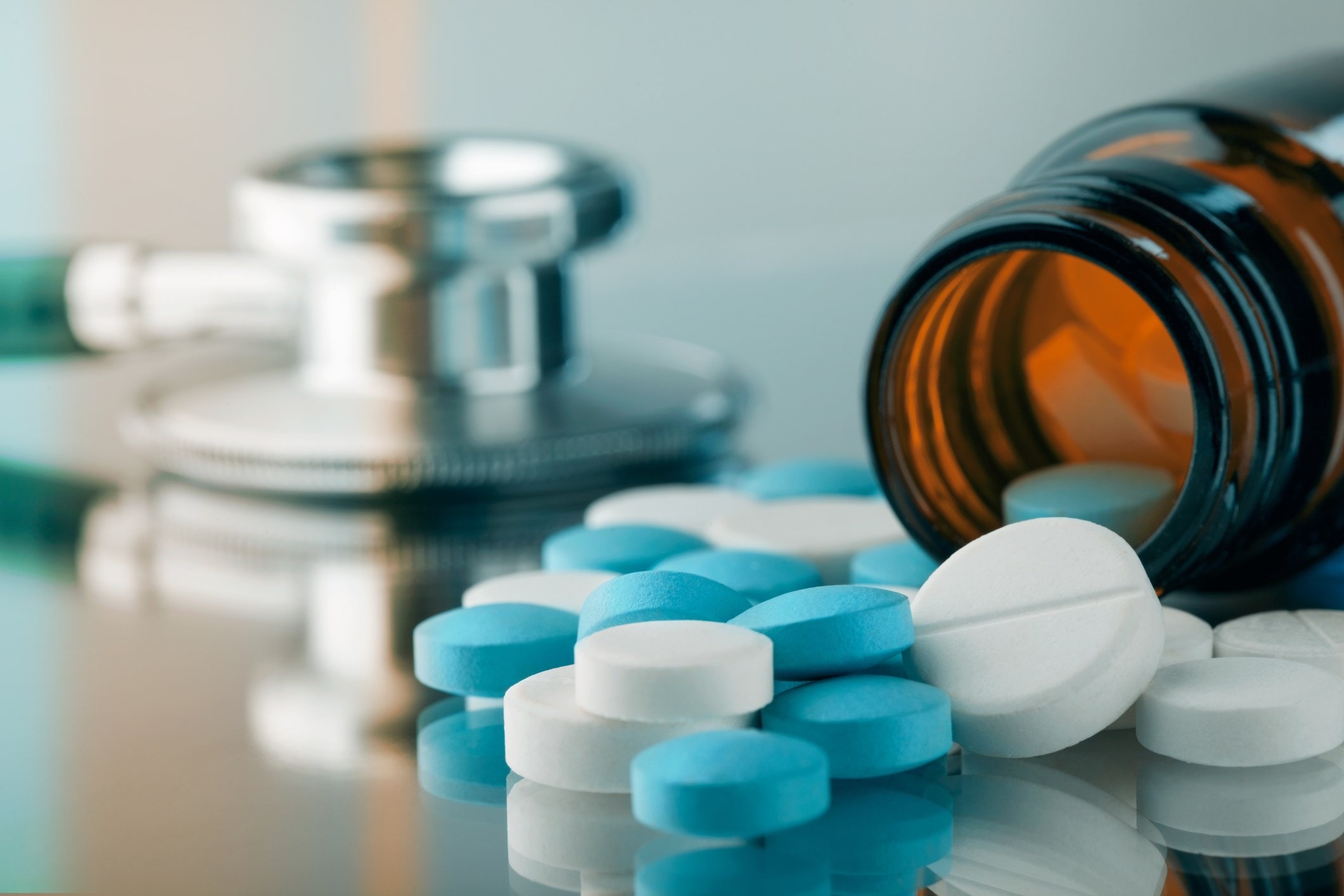 The in-vitro study published in the journal Nature, describes how over a quarter (250 out of 923) of non-antibiotic medications tested inhibited the growth of at least one species of friendly bacteria, naturally resident in the human gut. Unsurprisingly, antibiotic medications scored much higher, with 78% of the medications inhibiting at least one species of gut bacteria. But what's surprising and a new finding for us, is this fact that other medicines can also affect the gut bacteria in a similar way.

"The number of unrelated drugs that hit gut microbes as collateral damage was surprising. Especially since we show that the actual number is likely to be even higher." said senior author Professor Peer Bork.

Authors of the study noted that they had only screened a representative sample of microbes of a healthy gut microbiome. This contained 38 species of bacteria, mostly beneficial and commensal bacteria, but also 4 pathogenic (bad) bacteria species. The researchers admit that in practice, the human gut contains hundreds of different species, and a much larger diversity in the strains of bacteria. (To understand a bit more about the gut and its resident bacteria, take a look at Penny's recent blog about the gut.)

"This is scary, considering that we take many non-antibiotic drugs in our life, often for long periods. Still, not all drugs will impact gut bacteria and not all resistance will be common. In some cases, resistance to specific non-antibiotics will trigger sensitivity to specific antibiotics, opening paths for designing optimal drug combinations." Commented Dr. Nassos Typas.

However, some of the strains of bacteria which were found to be resistant to antibiotics, did succumb to the non-antibiotic medications, meaning that this research could eventually open new avenues for future drug developments.

Can I take friendly bacteria supplements with antibiotics?