Small intestinal bacterial overgrowth is increasingly recognised as a cause of abdominal bloating, pain and diarrhoea. Historically believed to afflict only those who had structural abnormalities of the gastrointestinal tract1, it is actually an increasingly common cause of digestive symptoms: up to 78% of individuals with irritable bowel syndrome, one of the most widespread gastrointestinal complaints worldwide, have been found to have SIBO on breath testing2

Small Intestinal Bacterial Overgrowth or SIBO is the excessive growth of bacteria in the small intestine. The small intestine usually is colonised by some bacteria but much less than the large intestine. When there is an abnormally high quantity of bacteria in the small intestine, there is increased bacterial fermentation of food as it enters from the stomach. This results in increased gas production, usually hydrogen and sometimes methane gases. In the short term, increased gas production can lead to bloating, flatulence, nausea and abdominal pain. Long term, bacterial overgrowth can lead to local intestinal mucosal inflammation. This can damage the lining of the intestinal tract, flattening villi and thinning the mucosa (see Probiotics Learning Lab for more glossary terms) which can in turn, prevent optimal absorption of nutrients, in some cases leading to vitamin and mineral deficiencies.

Recurrent or long-term antibiotic use is also a risk factor for the development of SIBO. Antibiotics can alter the composition of bacteria in the small intestine leading to increased growth of pathogenic bacteria. For more about protecting the microbiome from the effects of antibiotics, take a look at this article in the Probiotics Learning Lab: Probiotics and Antibiotics

Individuals with immune deficiencies, such as with HIV, are also prone to bacterial overgrowth. 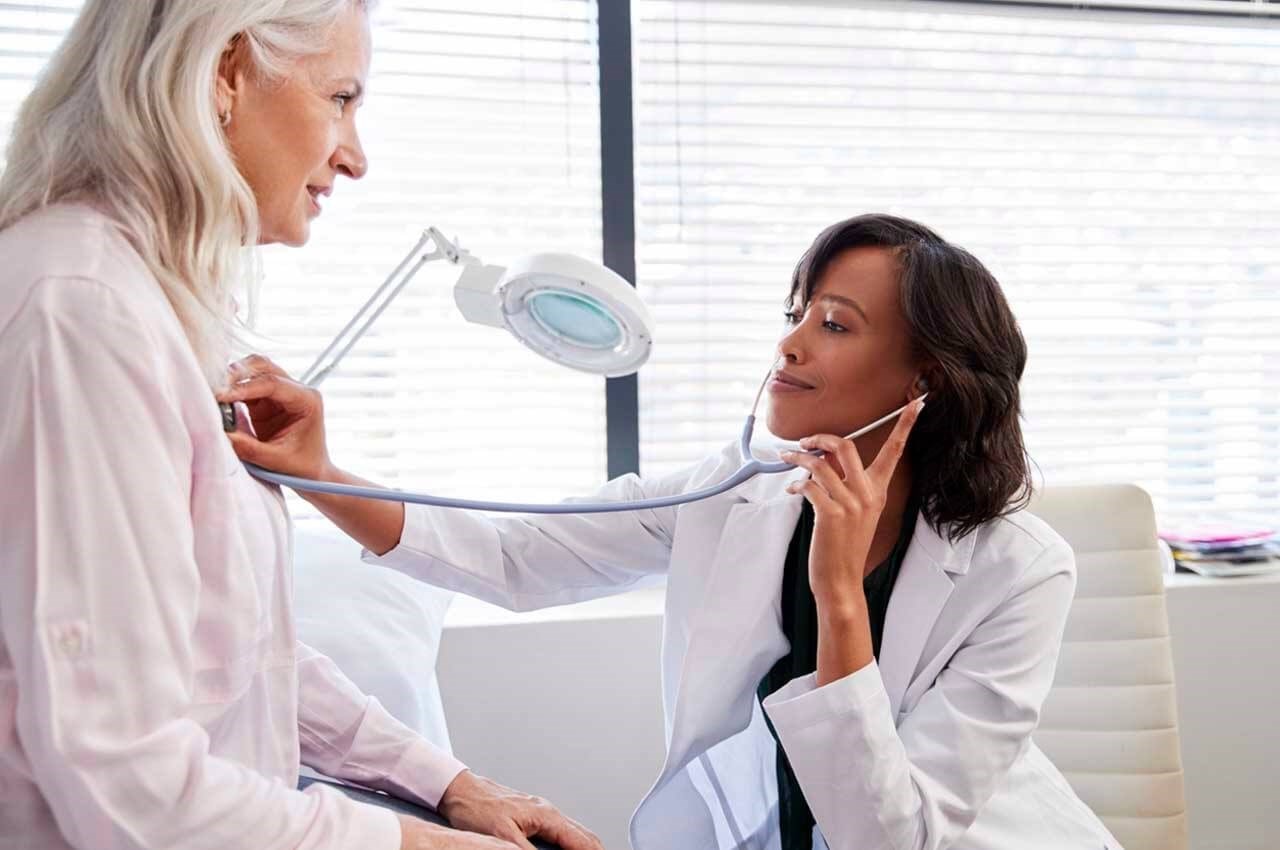 What are the symptoms of SIBO?

Symptoms of SIBO may be related to the underlying cause of SIBO (low stomach acid, poor motility), the manifestation of SIBO itself, or the consequences of malabsorption. Common symptoms include:

Signs of corresponding malabsorption could include:

How is SIBO diagnosed?

SIBO is typically diagnosed based on patient history, followed by a diagnostic test. Healthy individuals have less than 103 CFU (or colony forming units) of bacteria per millilitre of digestive fluid in the small intestine. There are currently two diagnostic tests used for SIBO:

SIBO can be diagnosed when there is greater than 103  CFU of bacteria cultured per mL of digestive fluids from the small intestine. This aspiration can be performed on endoscopy, but it is not routinely practised as it is time consuming and expensive, and is an invasive procedure with some risk attached to performing it.

Hydrogen gas is produced by bacteria in the gastrointestinal tract as a by-product of fermentation of simple carbohydrates. During this diagnostic test, glucose or another simple carbohydrate is given to a patient, and the hydrogen and methane* gases exhaled in their breath over the following 90 minutes, is measured. This is under the premise that hydrogen is rapidly produced by bacterial fermentation in the small intestine. The gases are absorbed into the bloodstream and excreted in the breath. A rise of 20ppm in exhaled hydrogen above baseline within 90 minutes of oral ingestion of 75g of glucose is considered diagnostic. There are many benefits with this type of testing including its wide availability, it is inexpensive, non-invasive and technically easy to perform. However, there is an increased risk of false positives as some individuals have faster colonic transit, and hydrogen may be produced in the colon. It is also relatively poor at diagnosing SIBO in the distal small intestine (the furthest end of the small intestine) as glucose is absorbed proximally (in the nearest end). Meaning that the glucose may not reach the distal small intestine and trigger bacterial fermentation here.

*Human cells are incapable of producing hydrogen and methane gases. Although methane is not produced by bacteria, the archaea that produce it use hydrogen as a substrate so its presence suggests increased hydrogen production. A rise of greater than 10 ppm of methane is diagnostic of methanogenic archaea overgrowth.

There are three areas to address when managing SIBO:

As discussed above, there are various underlying causes of SIBO. Medication use can be reviewed and potentially stopped, such as proton pump inhibitors and opiates, under the guidance of a healthcare practitioner. Avoiding fermentable carbohydrates such as in the low FODMAP diet can reduce bacterial fermentation in SIBO and could be considered, again under the guidance of a healthcare practitioner6. Managing IBS requires an individualised approach, you can read more about this at our article on remedies for IBS.

Addressing nutritional deficiencies is very important. Vitamin B12 and fat-soluble vitamins A, D, E and K may need to be supplemented. Damage to the lining of the intestinal tract can also prevent enzyme production which may require supplementation with digestive enzymes3.

Although there is no universally accepted standardised treatment for SIBO, the mainstay of treatment of SIBO currently is with antibiotics to reduce bacterial colonisation in the small intestine5. Rifaximin is the best studied antibiotic for this purpose as it has poor systemic bioavailability which means that it mostly works locally in the gastrointestinal tract7. The British Society of Gastroenterology use 550mg of rifaximin twice daily for 7 days in those with abnormal breath tests8.

Although it may be seen as contradictory to use probiotics in small intestinal bacterial overgrowth, one particular probiotic yeast, Saccharomyces boulardii, has been identified as beneficial. As a yeast, Saccharomyces boulardii can be taken alongside antibiotics and its functioning is unaffected. It has known anti-inflammatory effects in the gut9 and can inactivate pathogenic toxins10 and stimulate enterocyte (cells of the intestinal lining) maturation11.

If you liked this article, read more about the research behind Saccharomyces boulardii.