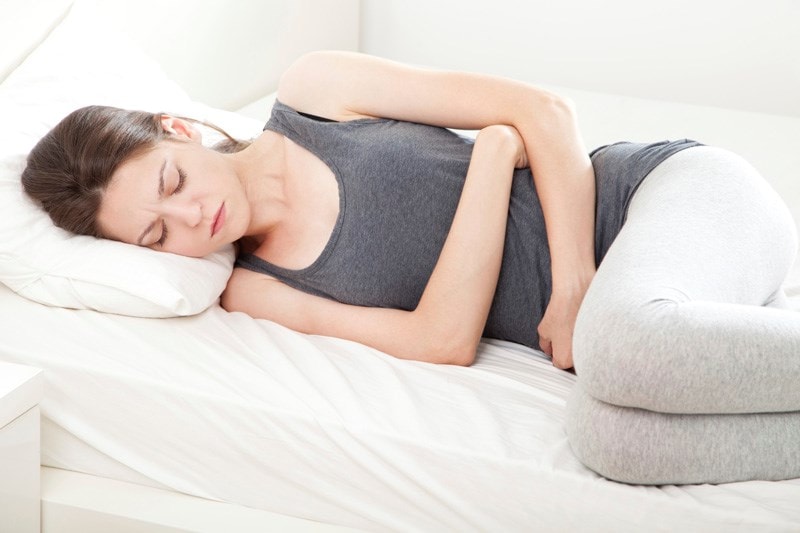 Here in the UK, we've certainly seen an increase in the amount of GP recommendations of OptiBac Probiotics, but it is with natural health practitioners, such as nutritionists, who've been most keen to recommend probiotics to those with IBS. We think it's great that the NHS has recognised probiotics as a viable option for IBS sufferers, but the relative lack of evidence for probiotics in comparison to big budget pharmaceuticals, has meant that they are rarely recommended by GPs. It is true that many probiotics are less researched than some medicines, but many specific strains of probiotics are incredibly well researched and can make significant impact on the quality of life of IBS sufferers.

For further reading, head over to our dedicated IBS FAQ page, over in the Probiotics Learning Lab.