Constipation is a very common, yet frustrating problem that can affect many of us at some point throughout our lives. Prevalence rates of constipation in the UK do vary, but worldwide 14% of the population have reported to suffer at some time 1. Women are twice as likely to be affected as men and the elderly are more likely to suffer than younger individuals.

Subjectively, constipation can have different meanings for different people. Symptoms can be reported as any of the following:

For some people, managing their constipation is a daily undertaking. Common therapeutic options include dietary supplementation with fibre, such as psyllium husks or flax seeds, use of over-the-counter laxatives such as bisacodyl or senna-based stimulant laxatives and in severe cases, the use of prescription medication such as lactulose or lubiprostone.

Almost half of patients who suffer with chronic constipation are dissatisfied with conventional measures used to increase their stool frequency including laxatives and fibre supplements 4. In the same population-based survey, 52% of those suffering with constipation reported that it significantly affected their quality of life. Therefore, many of those who suffer are looking for alternative options to help alleviate their symptoms and probiotics are becoming an increasingly popular choice.

The gut microbiome and constipation

Trillions of bacteria reside in the gut in what is known collectively as the gut microbiome. These microbes live in an ideally harmonious equilibrium, with a balance between beneficial and pathogenic bacteria. However, certain lifestyle factors can disturb this balance leading to what is known as dysbiosis. Dysbiosis has been often noted to be present in constipation 5 6. Addressing this imbalance with a probiotic can help to restore normal bowel function and increase stool frequency.

Can probiotics help with constipation?

Probiotics can play a key role in helping to relieve constipation, but it can be confusing trying to choose the correct and most effective one. Here we aim to demystify some of the confusion surrounding probiotics, and help you get the most out of your friendly bacteria. The majority of bacteria found in the large intestine are of the Bifidobacteria and Lactobacillus species, therefore it makes sense that probiotics with specific strains belonging to these species are generally regarded as the most beneficial in helping to alleviate constipation. 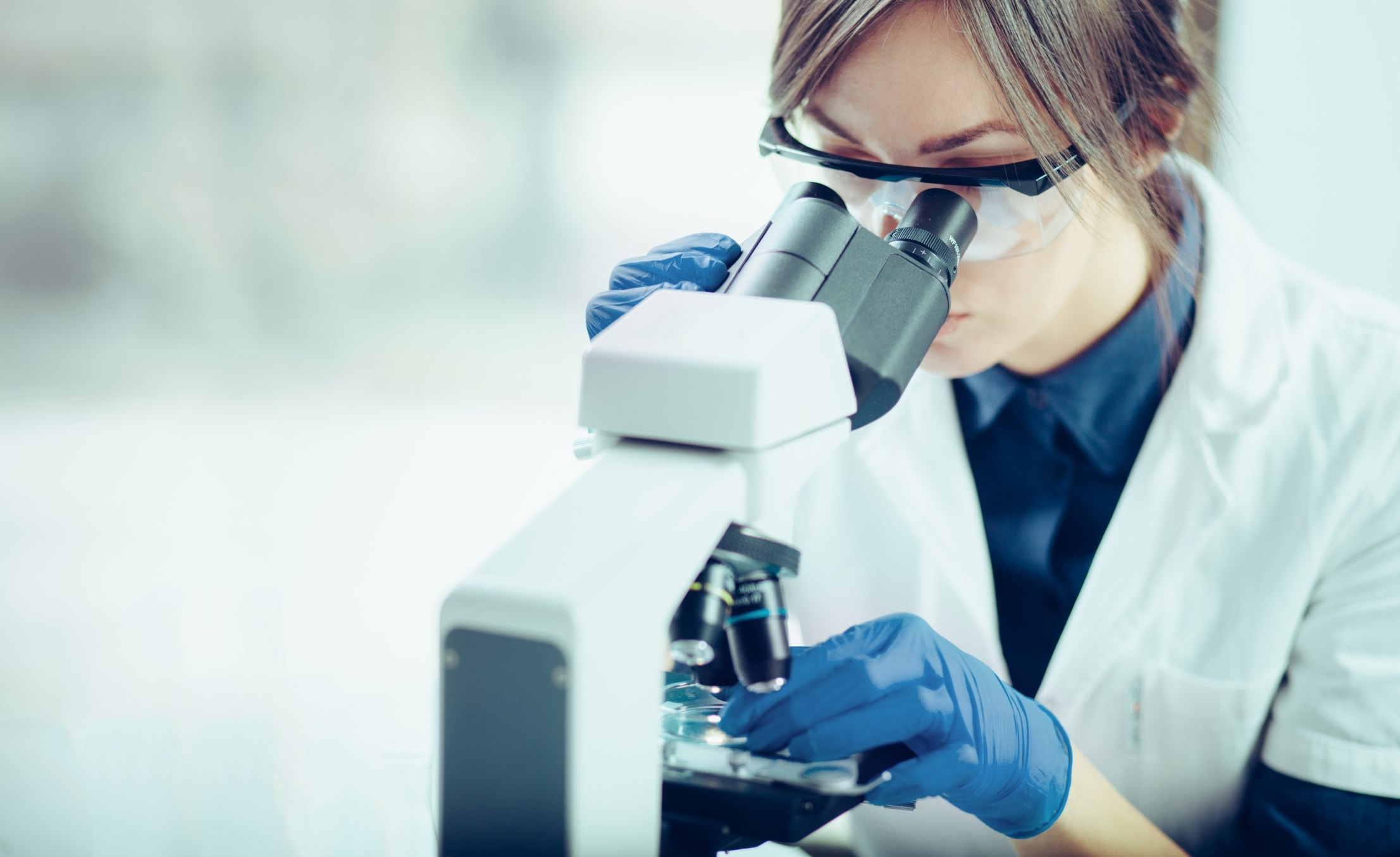 How do probiotics help with constipation?

Although the exact mechanisms have not yet been fully elucidated 7, several suggested mechanisms by which probiotics can alleviate constipation include:

Probiotics are not all equal

There are many possible triggers for constipation, and as a result there is no 'one size fits all' solution, fortunately though, there is good evidence to show that probiotics can be effective. It is important to be aware that each probiotic strain is different from the next. To meet your needs, it is always recommended that you select a strain that has been clinically trialled with a proven health benefit.

The best probiotic strains for constipation

There have been several clinical studies to date assessing the effects of B. lactis HN019 in those with constipation.

In a gold standard trial (double blind, randomised controlled trial) by Ibarra et al, 228 adults diagnosed with constipation by their physician according to the ROME III guidelines, were divided into 3 groups 12. Each group were given either 10 billion of B. lactis HN019, 1 billion of B. lactis HN019 or a placebo daily for 28 days. Symptoms of constipation were monitored during and after the trial. In the intervention groups, there was a statistically significant increase in stool frequency in comparison with the placebo group. However, there was no alteration to colonic transit time in the probiotic groups.

In a triple-blind gold standard trial by Waller et al in which the effects of B. lactis HN019 on whole gut transit time constipated individuals was assessed 13. Participants chosen had functional gastrointestinal symptoms and a reduced stool frequency of 1 to 3 bowel movements per week. In total 88 participants completed the trial. They were divided into 3 groups: placebo group, low dose B. lactis HN019 group (1.8 billion CFU daily) and the high dose B. lactis HN019 group (17.2 billion CFU daily) for 14 days. Whole Gut Transit Time (WGTT) was assessed at day 0 and day 14 as each participant ingested radio-opaque markers followed by abdominal x-rays. Statistically significant reductions in WGTT were seen in the high dose (from 49 hours to 21 hours on average) and low dose (60 hours to 41 hours on average) B. lactis HN019 groups, which was not evident in the placebo group.

Of note, in a meta-analysis by Miller et al of 15 eligible randomised controlled trials assessing the effects of various probiotic strain supplementation on intestinal transit time, B. lactis HN019 was particularly noted to have medium to large treatment effects, suggesting that this strain is a viable option to consider to relieve constipation 14.

B. lactis DN-173 010 is another Bifidobacterium lactis strain shown to be effective at helping to relieve constipation in several clinical studies. In a double-blind parallel study in 70 healthy adults, drinking a daily combination of 375g of milk fermented with the specific Bifidobacterium lactis strain DN-173 010 (containing minimum 50 to 500 million CFU per dose) for 11 days reduced colon transit time by 20%. Interestingly, the effect was more pronounced in women 15.  In another similar study, this time a gold standard trial, 12.5 billion CFU of B. lactis DN-173 010 was administered in yoghurt form to 34 individuals with IBS-constipation daily for 4 weeks. B. lactis DN-173 010 was demonstrated to significantly reduce colonic transit time from baseline (-12.2 hours) which was statistically significant comparted with placebo 16.

Lactobacillus rhamnosus GG® (or LGG® as it is more commonly known) is a very well-known and well-researched strain of probiotic bacteria with a range of known health benefits, some of which are suggested to include reducing constipation. Supplementation with LGG® has had some positive results in clinical trials in increasing stool frequency in constipated individuals, but was usually administered alongside another treatment such as fructo-oligosaccharides (a prebiotic fibre), which renders the true efficacy of LGG® alone, difficult to assess 17. Of note, a gold standard trial by Banaszkiewicz et al. failed to demonstrate significant benefits in the alleviation of constipation using LGG® alone. Ideally, further clinical studies would be performed to accurately assess its efficacy 18.

The additional benefits of prebiotics

In addition to probiotics, it is worth mentioning that prebiotics may also be helpful in relieving constipation. Prebiotics act as a food source for the probiotics and help to stimulate the activity of beneficial colonic bacteria. They are thought to have a small laxative effect, but with no risk of dependency. A combination of the probiotic Bifidobacterium lactis BB-12 and prebiotic fibres are widely recognised as an effective remedy to help alleviate constipation and maintain normal bowel function.

There are also certain foods you can include in your diet which may help to boost levels of beneficial bacteria and support digestive health. Probiotic foods such as natural live yogurt and fermented foods (e.g sauerkraut and kimchi) are rich in Lactobacillus bacteria.