A Japanese survey of middle-aged and elderly consumers has found that those who drink probiotic milk, containing a strain of Bifidobacteria, report better bone health, improved immune function and better memory recall, compared to those who drink normal milk.

The research survey carried out by Tokyo Healthcare University in cooperation with Morinaga, one of Japan's biggest dairy producers, looked to investigate the relationship between daily consumption of calcium-fortified milk containing the probiotic Bifidobacterium longum BB536 and its effect on the health of over 20,000 male and female subjects. 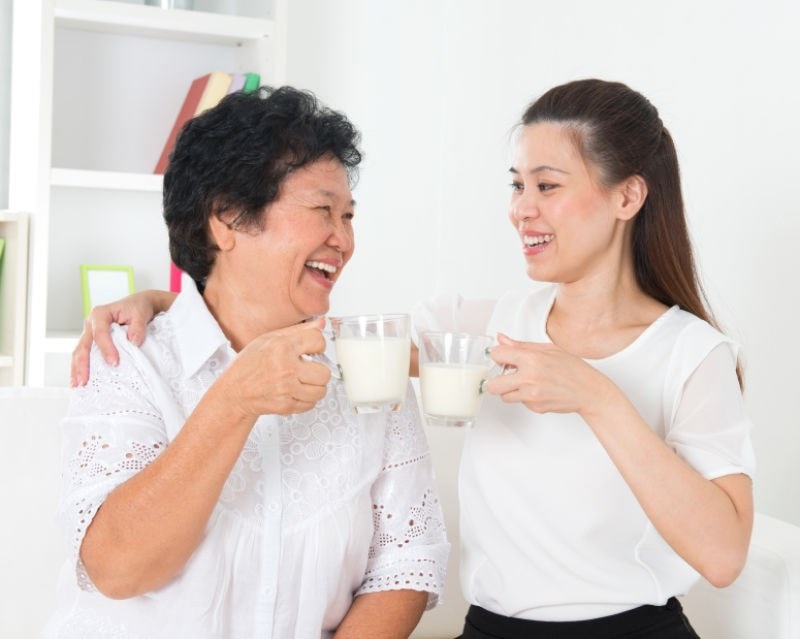 Results of the study suggested that those who drank probiotic supplemented milk on a daily basis were less likely to suffer bone fractures and experience certain common diseases. Interestingly, the survey reported that those taking the probiotic also reported an improvement in their memory and general quality of life.

"The results obtained from the survery linked the continuous consumption of the probiotic milk supplemented with B. longum BB536 for reducing some disease risks such as colon cancer, and in helping to prevent certain ageing related challenges of middle-aged to elderly people, in such areas as forgetfulness for example." said Taeko Shimoda, professor at the Tokyo Healthcare University.

Compared to the group that consumed regular milk on a daily basis, the probiotic group showed: 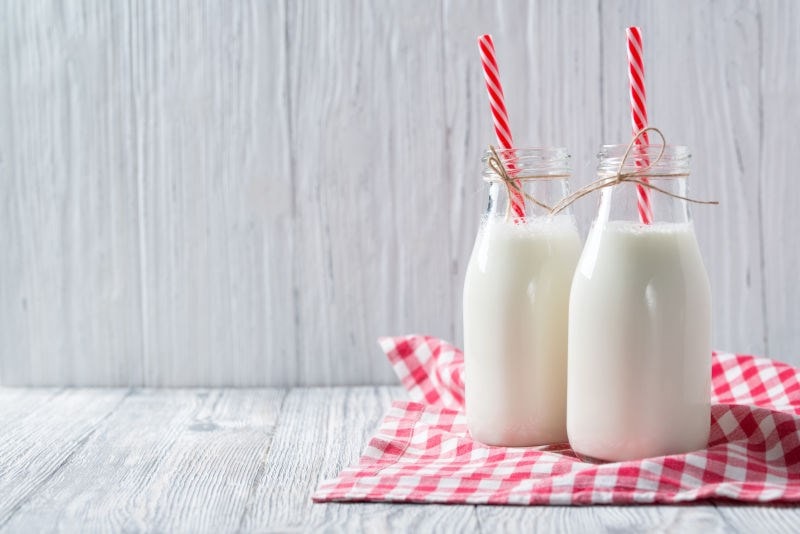 "Although other components in the milk, such as calcium, might have also contributed to the outcomes of the present survey, B. longum BB536 is believed to possess an important function from a point of view of improving intestinal health and the relationship with the gut-brain axis."

Bifidobacteria for the elderly

First isolated from the human intestine, B. longum BB536 is a very well researched probiotic strain. It has over 110 published studies that support the strain's ability to support intestinal health, immunity, and allergies.

However, it's worth noting that these promising results were taken from a survey and not a clinical trial. A fully controlled and scientifically regulated human clinical trial would have to be undertaken to really understand the benefits of this specific strain.

Research has long pointed to the health benefits of Bifidobacteria for the elderly, as studies suggest that levels of this specific genus drops as a result ageing after the age of 50. Recently, one of the largest ever probiotic studies supported the use of Bifidobacterium lactis BB-12® in those with constipation. Healthcare practitioners can read our article about regularity.

You may also be interested to read our other recent blog post:
Could your gut bacteria determine the best weight loss diet for you?

Healthcare practitioners can see: Probiotics for Immunity - a Look at the Research