Doing Dry January? Your gut bacteria will be grateful

Bucks fizz at breakfast? Mulled wine? There's even brandy soaked puddings! It's no surprise that come January many of us are feeling a little jaded from the booze guzzling of December, so taking up the 'Dry January' challenge is perfect to give your body a break, as well as doing your bit for Alcohol Concern. What might also surprise you is that it will also give your gut bacteria a chance to regroup, as a new review of research1 shows that alcohol consumption can have an impact on the composition of our gut microbiota. 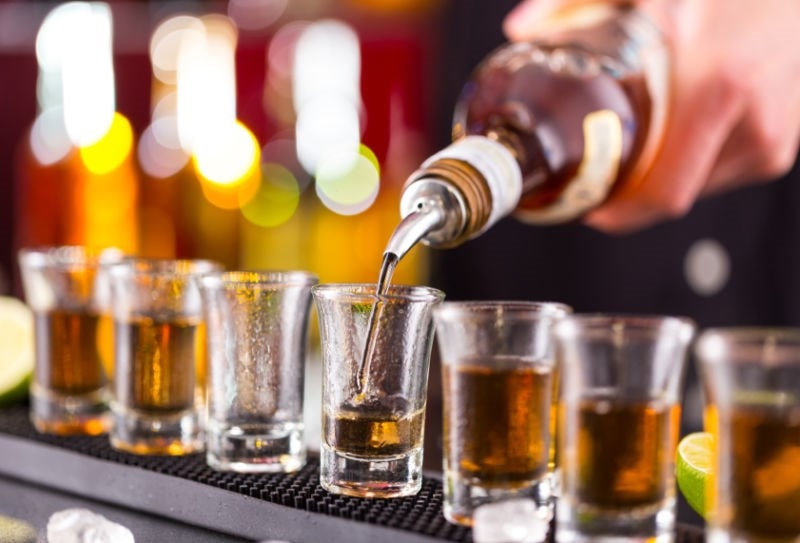 The Global Impact of Alcohol

It's estimated that around 2 billion people worldwide drink alcohol every day, with approximately 70 million of those having a diagnosed alcohol use disorder. Alcohol use is the fifth leading risk factor for premature death and disability among 15- to 49-year-olds around the world, and costs health care services billions every year. Excessive alcohol consumption has been linked with a number of serious conditions such as liver disease, increased risk of developing cancer, and heart disease, but new research also reveals that alcohol also significantly impacts the health of our gut microbiota.

Our gut is home to approximately 100 trillion microorganisms, comprising of at least 1,000 different species of known bacteria. The role of the gut microbiota has become recognised as vitally important to our digestion and immune function, but also to our wider health. This complex system of microbial communities is responsible for helping us to efficiently extract energy from our food, as well as synthesise vitamins and amino acids, and protect the membrane of our gut from pathogenic bacteria. When the balance of the gut microbiota is altered, through alcohol consumption for example, it can lead to gastrointestinal disorders such as irritable bowel syndrome (IBS), inflammatory bowel disease (IBD), celiac disease, and food allergies. Studies also suggest that there is a link between the gut microbiota and the development of obesity, type 1 and type 2 diabetes, certain cancers, and cardiovascular disease.

Research in humans and rodents both reveal daily alcohol consumption can induce intestinal dysbiosis, and significantly alter the dominant bacterial communities of our gut. Human studies reveal that chronic alcohol consumption may cause bacterial overgrowth of unfavourable bacterial species and pathogenic bacteria, and intestinal dysbiosis. Some studies also found that alcohol-induced dysbiosis directly correlated with high endotoxin in the blood, indicating gut hyperpermeability - a condition known as 'leaky gut syndrome' which is linked with autoimmune diseases and skin conditions.

Researchers believe that once the gut microbiota has been disrupted by alcohol use, the risk of more serious illness is increased. Many studies have found a direct correlation between alcohol-induced dysbiosis and alcoholic liver disease (ALD) and cirrhosis. Researchers believe that the disruption of the gut microbiota may actually increase the speed with which ALD and cirrhosis can develop.

Red Wine: Best of the Bunch

Whilst alcohol can cause problems to our gut health, some alcoholic beverages have been found to have health benefits. For example, a study found that a glass of red wine every day was found to increase the abundance of beneficial bacteria in the gut, such as Bifidobacteria. It's thought that the polyphenols contained in red wine are beneficial to gut bacteria, but alcohol alone is not. Food for thought when the first drink of February arrives? 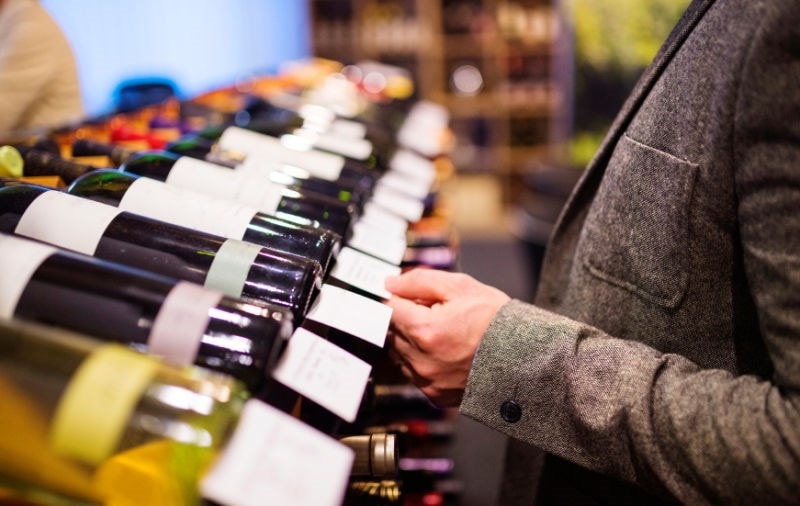 Research also suggests that alcohol-induced dysbiosis can be reversed, or prevented, with the use of probiotics and prebiotics. Studies in both humans and rodents have shown that probiotic and prebiotic supplementation, prevented alcohol-induced dysbiosis. Results revealed that the probiotic and prebiotic groups exhibited reduced intestinal hyperpermeability, liver injury and oxidative stress, compared to those consuming just alcohol, supporting the notion that probiotics may be a therapeutic approach to decrease the development of ALD in those suffering a diagnosed alcohol use disorder. Further research must be undertaken to understand exactly how probiotics may help those with ALD and other alcohol-associated diseases.

Is wine a probiotic?

Can probiotics help to ease hangovers?

Will your Christmas tipple cause you leaky gut and further cravings?