A new review has come out from the University of Copenhagen suggesting that probiotics have very little effect on the overall bacterial composition of faecal bacteria, when taken by healthy individuals. And the press have had a field day. Probiotics are a ‘waste of money’ or have ‘no evidence’ behind them, according to a number of headlines; quick to jump to conclusions!

The type of research used was a systematic review. This is a very useful tool in science, to evaluate the existing evidence from already published trials. Studies are grouped together and all analysed with the same strict methods, which is a good way to reduce bias. This review was conducted well in many ways; during the selection of trials the team attempted to eliminate as much bias as they could, for example they only looked at placebo-controlled trials. However we took a look at the study in question, and want to look at some of the limitations of the study, as well as the problematic and misleading nature of some of the press coverage which followed. 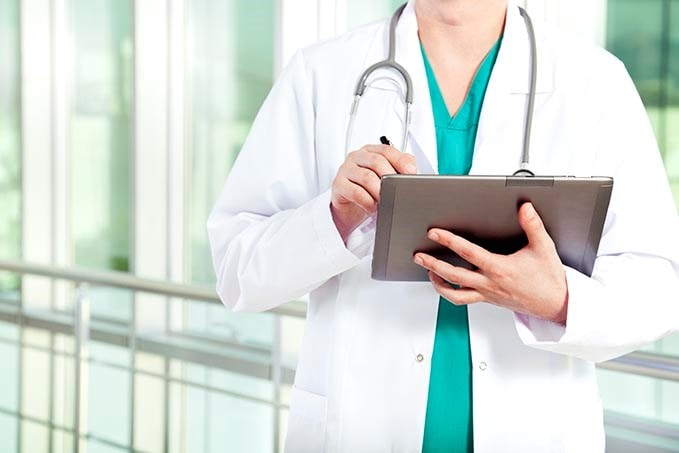 The first, and probably largest, down-fall of the conclusions drawn from this study, is the failure to understand that different probiotics work in different ways, colonise different areas in the body, and have different methods of action. If one is looking to draw conclusions from a review on as few as seven different trials (the number analysed in this case) it would be better to start with a more specific hypothesis, and seek to ascertain, for example, whether a certain probiotic strain has been shown to help human health in a specific way.

This Danish study, however, selected seven different clinical trials on different probiotics - which not only varied in terms of strain, but even in terms of species, and genus of bacteria. On top of that, the variables continued. (And, we note, that many of these limitations were acknowledged by the study authors.) Different populations (all around the world, and none of them in the UK), different age ranges (between 19 – 88; for example one trial looked at only pre-menopausal women, another at the elderly) and the dosages (an enormous variable, from between 1 billion and 100 billion) – as well as method of administration (including a biscuit, a drink, capsules and sachets).

All performed on healthy individuals

Lead researcher, Oluf Pedersen, said: “While there is some evidence from previous reviews that probiotic interventions may benefit those with disease-associated imbalances of the gut microbiota, there is little evidence of an effect in healthy individuals.”

Many clinical trials exist to demonstrate that certain probiotic strains could support health in those with IBS for example, or those with antibiotic-associated diarrhoea. However these populations would have been excluded from this study and not deemed healthy. Whilst more evidence in these areas too, is welcome, it simply does not make sense to extrapolate that ‘probiotics have no health benefits’ as some of the papers have done.

As far as healthy individuals taking probiotics are concerned - If you’re healthy, and you take probiotics, this review suggests that probiotics do not change the balance of your bacterial composition of your faecal matter. Might this still mean, however, that in those who are healthy, taking a probiotic keeps them healthy? And had the review looked at studies performed on less healthy participants... could the bacterial composition of the faecal matter change in this case? Perhaps.

The team behind the review looked at the composition of the faecal matter in each case. They did not look at whether the seven trials showed any improvements in health (digestive or otherwise) in the participants taking the probiotics. 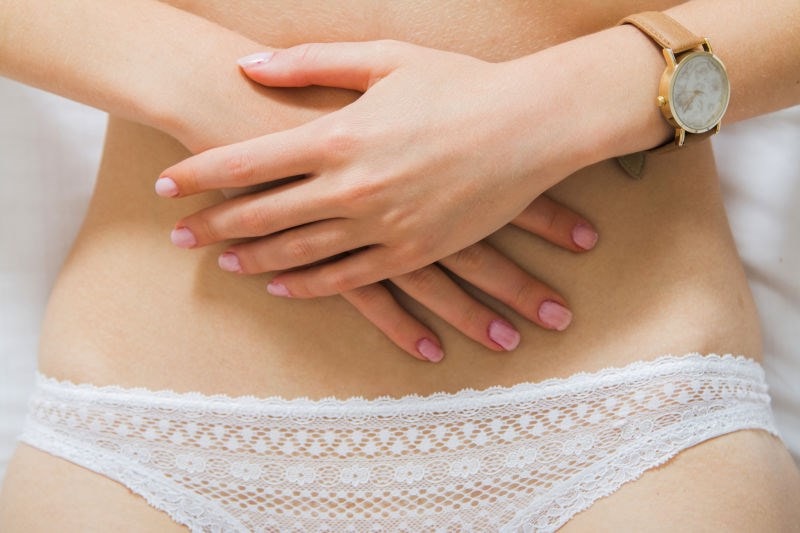 Trials were not analysed for digestive health improvements

The researchers were not looking to find a small number of a specific strain or species of probiotic in the faecal matter – but rather a change in the overall composition of the bacteria – a shift in the balance and diversity of types of microorganisms. There are a few limitations here: firstly, can and should we expect probiotics to fundamentally change the composition of one’s faecal matter? Perhaps not, in healthy individuals who should already have a good balance of bacteria types. Probiotics are, in their nature, ‘balancing’ – so where balance already exists, it might make sense to not anticipate change. Perhaps great alterations in the bacterial composition of faecal matter of those in poorer health would be more likely. Secondly, is it possible that these individuals felt health benefits, and yet did not have a great shift in the composition of their faecal matter? The theory behind probiotics is that they adhere to the gut wall lining and support health in the body - primarily they are intended to ‘work’ in the gut - and not in our excrement, after all. And thirdly, to physically alter the overall composition of the bacteria in faecal matter we may well need a longer intervention – many healthcare professionals generally recommend probiotics are taken for at least 3 months. Whilst a high quality strain should indeed be found in the stools days after being taken, the level of this strain would not necessarily be high enough to alter the proportion of bacteria in the faecal matter, after this short duration of time. The probiotic interventions in the trials studied here ranged from 21 to 42 days only. All this, without noting that the trials all used different genetic assessment methods to analyse the genetic qualification of the bacteria, which again renders comparison more difficult.

Probiotics are still a relatively novel concept. At present, there are not enough trials on faecal matter changes in healthy individuals. There are also not a huge number of trials looking at thousands of participants (rather than hundreds) – the level and quality of the research needs to improve. But it is growing, and improving every day.

There are clinical trials – randomised, placebo-controlled, double blind, gold standard trials – showing that certain probiotics can help to support health, in different areas. But different probiotic strains will have different qualities, and indeed some are rubbish and others are extensively researched and found to show benefits. You cannot simply take a selection of just 7 clinical trials – all on different types of probiotics – and assess the faecal matter (without even looking at health symptoms) of healthy individuals, and state that probiotics have no use.