According to new research, early exposure to sex hormones and certain types of gut bacteria may have strong effects on the development of autoimmune conditions such as multiple sclerosis and rheumatoid arthritis, which are particularly prevalent in women.

The Canadian researchers used a mouse model of type 1 diabetes (T1D), an autoimmune condition, to investigate early life influence of exposure to gut microbes in non-obese diabetic mice. It was found that male subjects who had been colonised by commensal bacteria (glossary definition, in the Probiotics Learning Lab: commensal bacteria), revealed increased serum testosterone levels (the major male sex hormone which is also found in women) and were protected from the development of T1D.

When the gut bacteria of these adult male subjects were transferred to immature females which were at an increased risk of developing T1D, the gut bacteria of the recipients were altered. This change resulted in an elevation in testosterone levels and increased protection against T1D in the females, which was characterised by reduced autoantibody production and other factors which may contribute to T1D. Whereas 85% of the female mouse strain usually develop T1D due to genetic factors, those that had received the transferred gut microbes early in their development, only developed T1D 25% of the time. That’s a big difference! 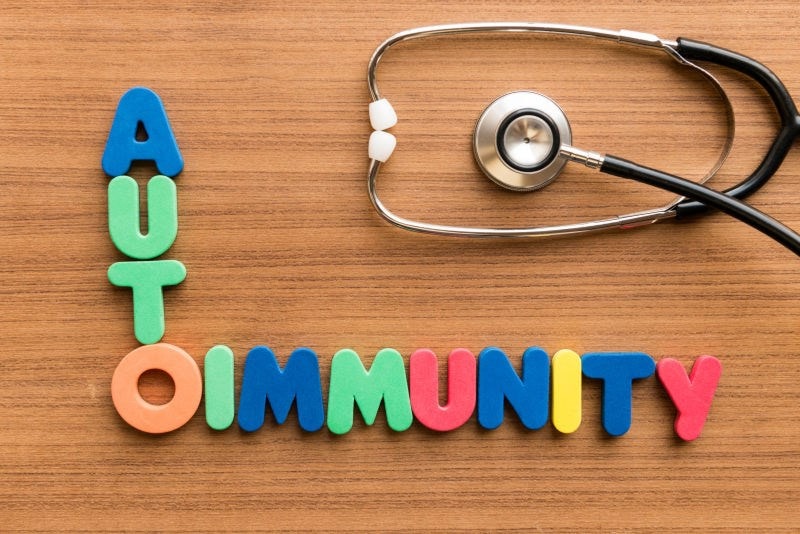 Although the research did not involve human subjects, it does suggest some new and exciting potential therapeutic implications of using gut microbes (like probiotics) early in life, to potentially mediate and reduce the risk of autoimmune conditions such as T1D in children. Watch this space!