Probiotics: The Answer to Peanut Allergy?

Peanut allergy is the single most common cause of anaphylaxis, and one of the most common causes of food allergy death in the UK. A new study from the Murdoch Children's Research Institute in Australia, is therefore all the more interesting, and may herald a great breakthrough in the management of the allergy in children. Researchers used an experimental immunotherapy treatment which included giving the children a probiotic; Lactobacillus rhamnosus, with a peanut protein. Find out more by reading What are probiotics? on the Probiotics Learning Lab. They found that this method enabled children to consume peanuts without reaction for up to four years post initial treatment. Learn more about this species of probiotic bacteria, Lactobacillus rhamnosus, on the Probiotics Database. 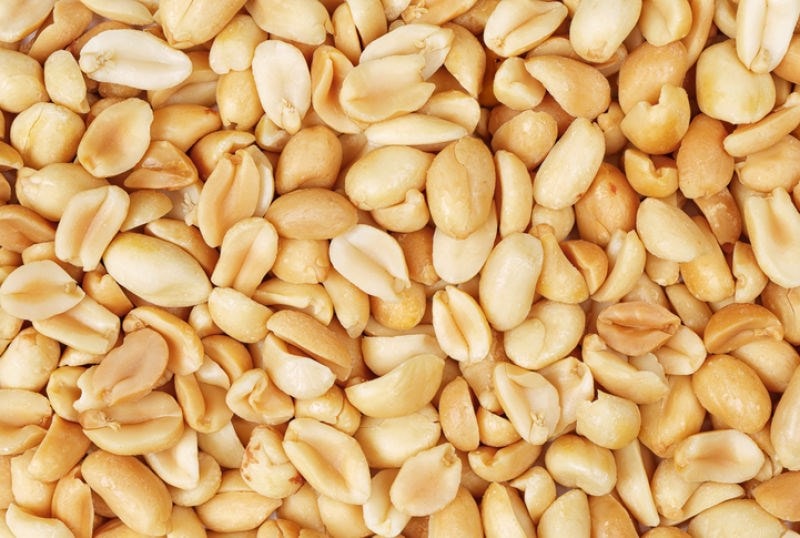 The small, randomised clinical trial included a total of 48 children with a peanut allergy. The children were split into two groups and received either the probiotic and peanut protein combination or placebo daily for 18 months. At the end of the trial, 82% of the children in the probiotic group were deemed tolerant to peanuts, compared to just 4% in the placebo group. Four years later, 70% of the initial group of children who were deemed tolerant were still able to eat peanuts, and passed a further test to confirm their long-term tolerance of peanuts.

The study was devised and led by Professor Mimi Tang, of the Murdoch Children's Research Institute. Professor Tang said that the study had been life-changing for the children it worked for.

"We had children who came into the study allergic to peanuts, having to avoid peanuts in their diet, being very vigilant around that, carrying a lot of anxiety. At the end of treatment, and even four years later, many of these children who had benefited from our probiotic peanut therapy could now live like a child who didn't have peanut allergy."

The pioneering probiotic intervention is thought to work in a similar way to a vaccine. Instead of avoiding the allergen Professor Tang aimed to "reprogram" the immune system response to peanuts by exposing it to peanut in a broken down form, in this case just the protein. This would teach the immune system to react accordingly, and to help develop a tolerance over the long-term.

"These children had been eating peanut freely in their diet without having to follow any particular program of peanut intake in the years after treatment was completed. This is a major step forward in identifying an effective treatment to address the food allergy problem in Western societies."

The results of the study have been published in medical journal 'The Lancet Child & Adolescent Health'.

Professor Tang was keen for larger clinical studies to be conducted to confirm her initial findings, and to help identify a new method of combating life-threatening food allergies.

We would also welcome further studies, and look forward to learning more about the link between our gut microbiome, and food allergies. In the meantime, as always, probiotics should never be used as treatment, but may support health, when taken as part of a healthy and balanced lifestyle. It is essential that food allergies are discussed with a medical professional.

Read these other recent blog posts: