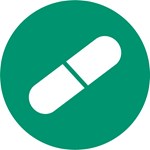 The Myth:
"Don't take probiotics whilst on antibiotics."

Probiotics are bacteria, apart from Saccharomyces boulardii (Healthcare professionals can view this strain on the Probiotics Database: S. boulardii), and hence are susceptible to being killed by antibiotics. For a long time it was therefore considered a waste of money to take probiotics whilst on antibiotics, and people would instead wait until the course of antibiotics had finished before taking a probiotic supplement to replenish the depleted friendly bacteria levels. However, as mentioned in previous myths, research into probiotics has developed at an incredible rate, allowing identification of very robust strains. From this research it has emerged that some strains e.g. Lactobacillus rhamnosus Rosell-11 and Lactobacillus acidophilus Rosell-52 (which can be viewed by healthcare professionals on the Probiotics Database: L. rhamnosus Rosell-11 and L. acidophilus Rosell-52) are able to survive to reach the gut alive, even when taken at the same time as antibiotics1,2. Scientific research shows that they do so in sufficient concentrations to keep the levels of friendly bacteria topped up to significantly reduce the likelihood of getting digestive symptoms associated with antibiotic use. There are many advantages to this: 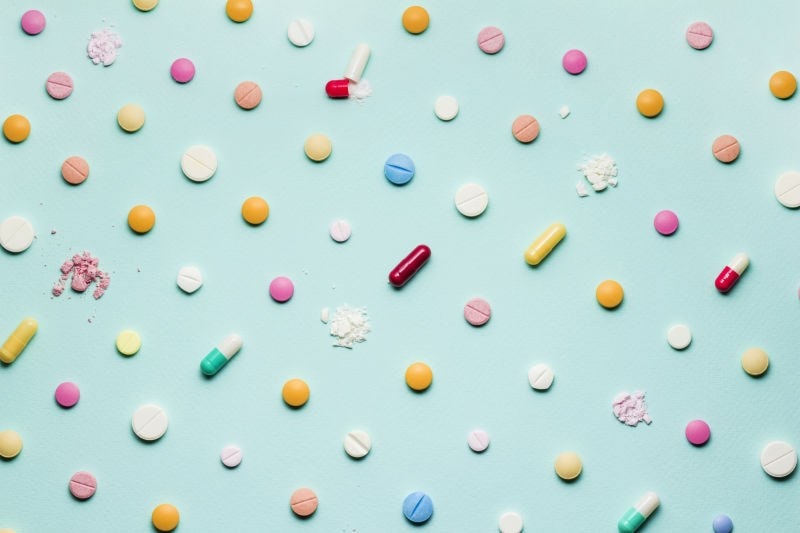 Taking probiotics alongside antibiotics has many benefits – simply find a supplement which will survive when taken alongside the antibiotics.

Can I take probiotics with antibiotics?