‘Nutraceutical’ is a buzz word being widely used in the media, but what does it actually mean? Who are nutraceuticals for? Should you be taking one?  In fact, if you take a food supplement, you may already be taking a nutraceutical! Let me explain…

The term nutraceutical was coined in 1989 by Dr Stephen DeFelice, the founder and chairman of The Foundation for Innovation in Medicine, an American organization located in New Jersey.

The term is an amalgamation of the words: ‘nutrition’ (or ‘nutrient’) and ‘pharmaceutical’, and its definition1 is widely accepted as:

‘A food, or part of a food, that provides medical or health benefits, including the prevention and/or treatment of a disease.’

Nutraceuticals supplements are derived from food sources, but importantly, they confer additional health benefits that go above and beyond those supplied simply by the basic nutritional value found in that food.

What is an example of a nutraceutical?

It should be noted that the term nutraceutical, as commonly used in marketing, has no regulatory or legal definition2. With no existing international regulation, the term may be applied slightly differently from country to country. In most instances however, the umbrella term of a nutraceutical encompasses both dietary supplements and functional foods, so in theory, all of these are examples of nutraceuticals.

In some countries additional products including: special diets/medical foods and herbal products may also be classified as natural nutraceuticals.

What is the difference between nutraceuticals and dietary supplements?

The exact distinction between these two terms is quite tricky, as there is some degree of over-lap. However, in simple terms a ‘dietary supplement’ is a product that simply contains nutrients derived from foods, and is taken to supplement the nutrients already obtained from the diet.

Whereas a ‘nutraceutical’ (or nutraceutical foods) carries the additional stipulation of ’providing health benefits’ to the consumer or ‘preventing or treating disease’.

Based on this, many nutritional supplements can be accurately described by either term.

Are probiotics a nutraceutical? 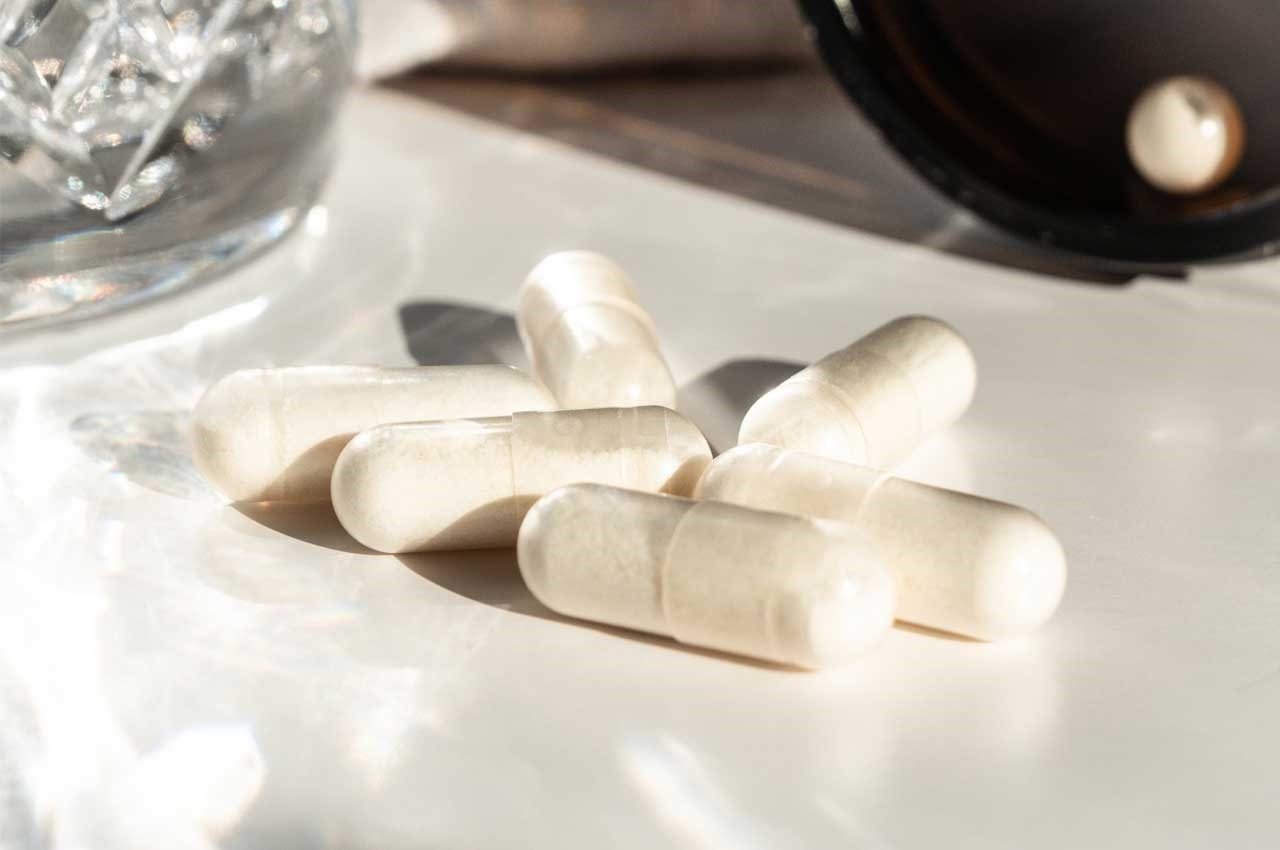 Given the current lack of regulatory definition for the term nutraceutical, this is a difficult question to answer.

However, based on the fact that the World Health Organisation (WHO) defines probiotics as “live microorganisms which when administered in adequate amounts confer a health benefit on the host” and taking into account also that probiotics are derived from natural sources, then I would be inclined to think that probiotics do satisfy both criteria set out within the nutraceutical definition.