Most of us are familiar with taking our daily probiotic supplement in the conventional way, either in capsule or powder form. It is however becoming increasingly apparent that people are discovering some weird and wonderful ways to use their probiotics, and here we explore a few. Please note that mentions below do not mean endorsements, and in many cases we would refer to the products below more as live cultures as opposed to 'probiotics'. To learn more, read our article: What are Probiotics? 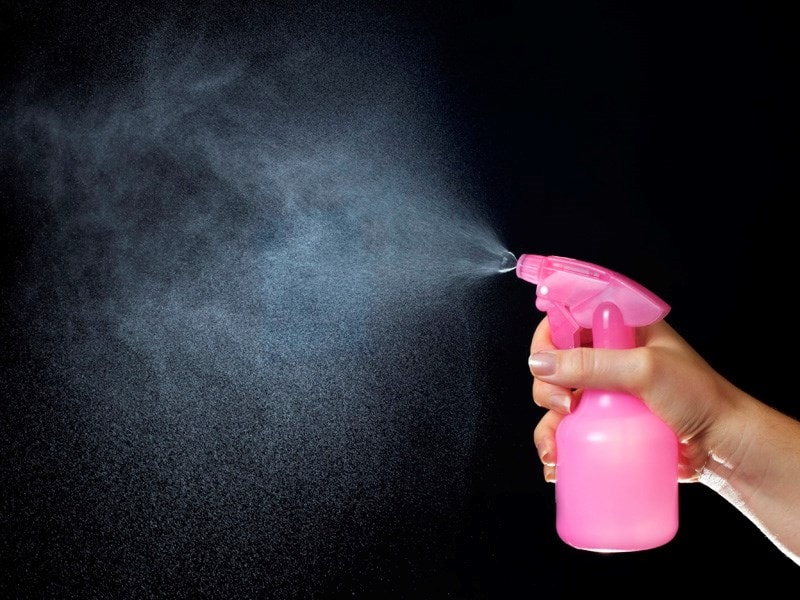 Some people go one step further down the natural route, creating their own probotic household products by fermenting lemons - it is a lengthy process (fermentation can take up to 3 months) but apparently effective!

We also came across anecdotal evidence of using probiotics for removing stains. In theory, opening the capsule and rubbing the contents onto old stains on tablecloths, bed linens etc can be effective at removing stains. I am not completely sure of the mechanisms of action involved here, possibly this result could be due to the enzymatic effect of the probiotics, or maybe the good bacteria essentially "feed" off the contents of the stain? It isn't something we have tried ourselves, but who knows the unlimited power of probiotics?!

The use of probiotic skincare is also becoming increasingly popular, with reportedly significant benefits for our skin. Aurelia Probiotic Skincare is one luxury skincare brand that we have discovered, and we like the look of what they are doing. They combine probiotic technology with ethically sourced organic formulations. These products aim to manage levels of inflammation within the skin, thus reducing the signs of ageing, which sounds good to us! And even better, they are a UK-based company and their products are completely free from any nasties.

Acne is very unpleasant condition for the sufferer. It is often linked to type of anaerobic bacteria known as Propionibacterium acnes (P.acnes). Although it is not always clear whether these undesirable strains of bacteria evolve in-situ or are acquired pathogenically, there is a growing school of thought that the use of probiotics, both taken orally and used externally, can be helpful in reducing symptoms of acne. You may like to read more about probiotics and skin care. 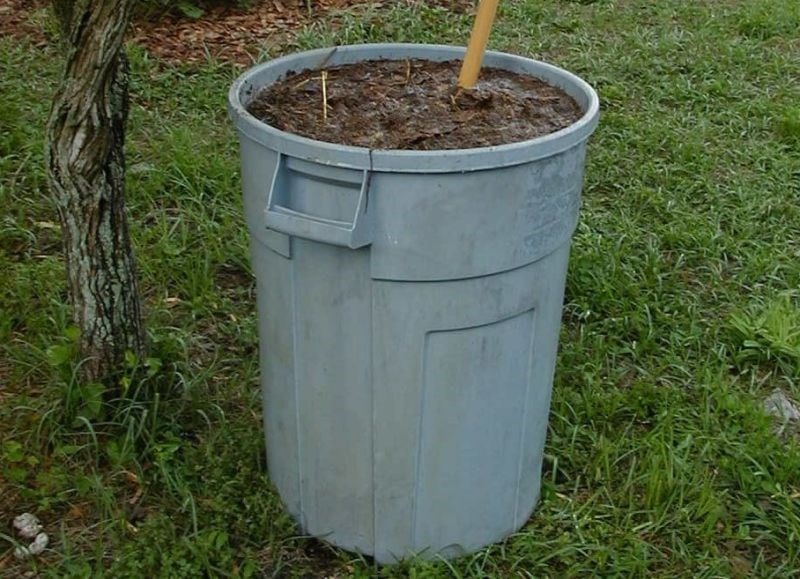 Now this one is certainly different! Also known as "Manure Tea", many green-fingered enthusiasts swear by the method of essentially making a soup from manure (usually horse manure) combined with water and left to ferment. The "Poop Soup" or "Manure Tea" is then sprinkled on plants with a watering can to provide them with valuable nutrients, as well as to help ward off potential bugs and increase resistance to infection. Many mycorrhizae (beneficial fungi) and good bacteria from the animal manure have been found to be of significant benefit to the plants, and can help to ward off pathogenic bacteria as well as viruses.

Is your Jacuzzi or whirlpool in need of a clean? 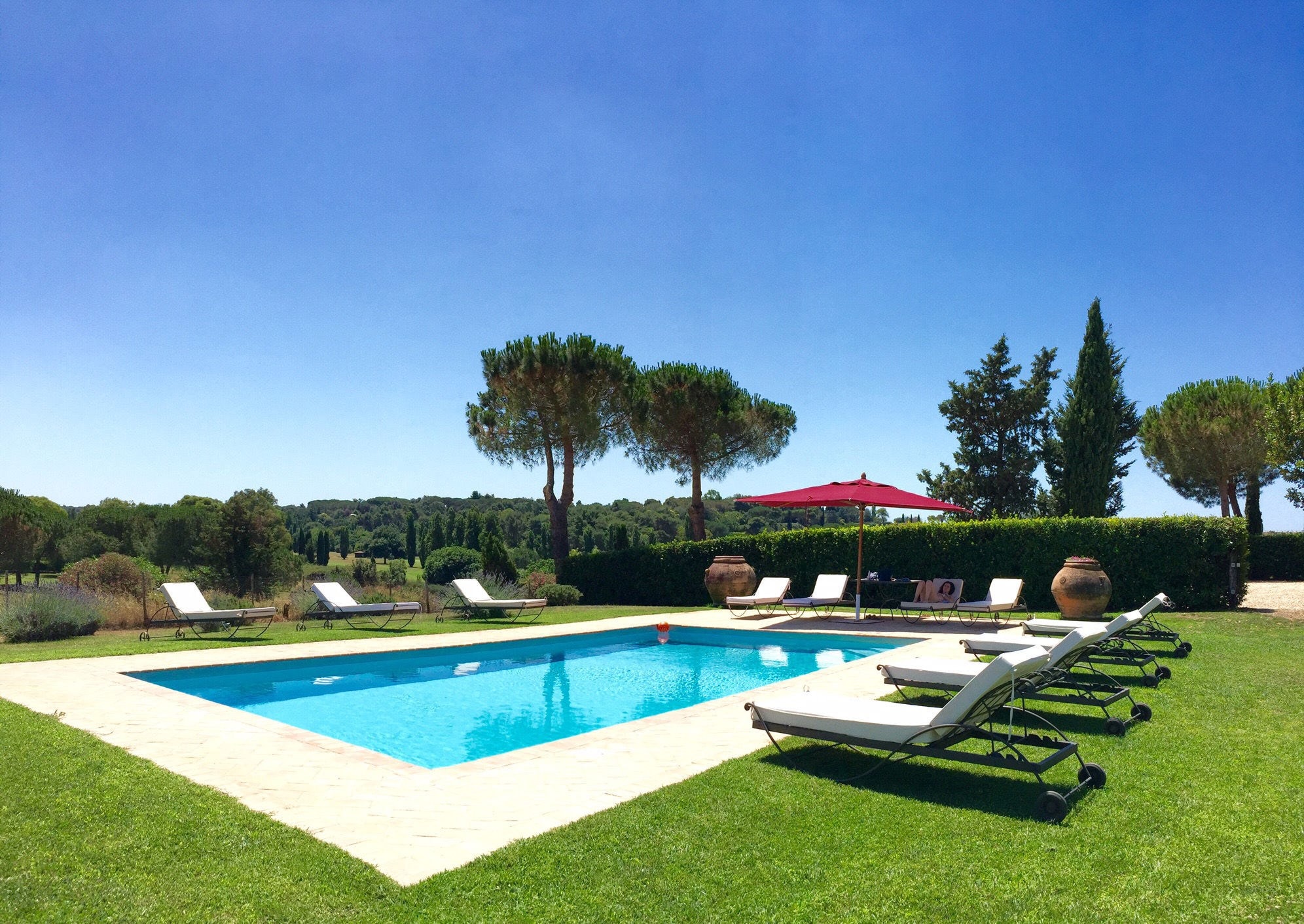 Well, apparently you can buy a natural, probiotic jacuzzi cleaner next time instead of using chlorine. We've come across one by a Belgian company called Chrisal, described as a 'powerful probiotic concentrate... biologically degradable, non-flammable, non foaming and non volatile.' Well perhaps it's worth a try!

As probiotics have been found to have natural anti-bacterial properties (hindering the growth and survival of pathogens) it sounds positive, that they could go in and help to destroy any bad bacteria causing problems in your jacuzzi. 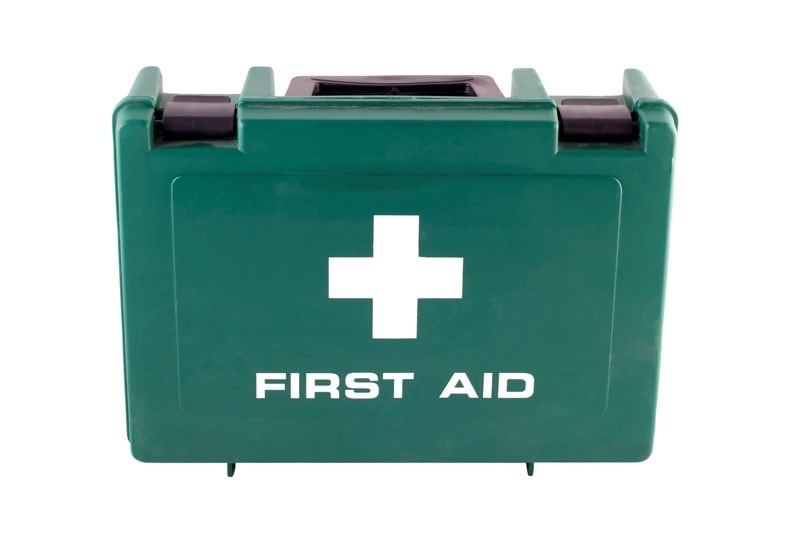 Probiotics may come in handy in your First Aid kit - small cut and scrapes, from paper cuts to a grazed knee, can potentially be kept infection-free by adding a preparation containing probiotic bacteria. Some people swear by adding powdered probotics to wounds to help reduce the risk of external infection and ward off pathogenic bacteria, as well as aid in reducing inflammation and aiding the healing process.

In the future, our bathroom cabinets could be filled with a plethora of probiotic products, from mouth washes to nasal sprays. Nasal sprays and rinses containing probiotic bacteria (predominantly using home-made recipes I believe) are currently used by some suffering from both acute and chronic nasal infections, such as sinusitis, with anecdotally effective results. 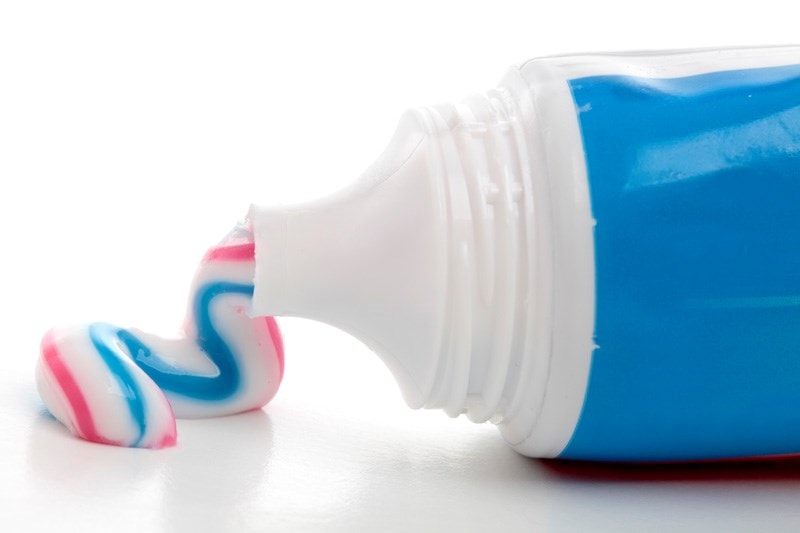 Bad breath, also known as halitosis, is usually caused by a build-up of bacteria in the mouth so it would make sense that including good bacteria in your mouthwash or toothpaste may help to keep your breath smelling sweet and teeth in healthy order. Some believe that probiotics will play a significant role in the future of oral health and there is some evidence of early research in the use of probiotic toothpaste in reducing Streptococcus infection in orthodontic patients. To learn more, read the article: do probiotics help with bad breath?

We even discovered a recipe for Homemade Probiotic Deodorant - a potentially intriguing concept which warrants further investigation we feel....Watch this space! 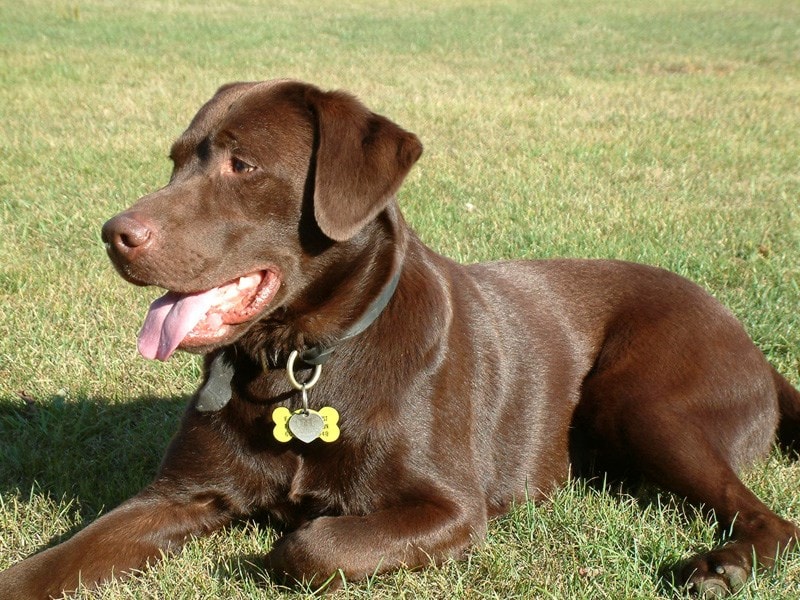 Probiotics are not just for us humans. We know that many pet lovers and owners give probiotic supplements to their dogs and cats to support digestive health and immune function. Although I'm not sure if there is a huge amount of scientific evidence to support this, we don't seen any reason why our pets should not treated any differently to us. I personally always give my dog a probiotic boost (a probiotic capsule opened and mixed with her food) after a worming treatment to help re-establish her healthy gut flora. Always seek advice from your vet if you are concerned.

How do you fancy bedding down with some beneficial bacteria? A company called Purotex has launched a rather intriguing allergenic mattress textile (approved by Allergy UK) containing 5 species of probiotic bacteria to help reduce allergies to dust mites. So, how does it work? Apparently when someone lies on the mattress the friction between their body and the mattress opens a number of probiotic microcapsules. The probiotics then rapidly multiply and absorb large amounts of humidity as well as 'cleaning up' house dust mites. The company report that this probiotic technology can clean up to 89.3% of the house dust mite allergen after two weeks! Fascinating stuff. 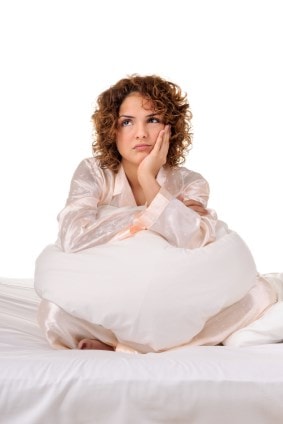 Probiotic Use in the Future?

There are a number of reports documenting rather scary levels of potentially pathogenic bacteria residing on our office desks and keyboards, as well as on our mobile phones (according to one study our desks harbour as much as 400 times bacteria as the average toilet seat!). Many of us eat lunch at our desk which only encourages the colonisation of these bugs. As we know, as are endlessly handling our phones (and perhaps not spending adequate time washing our hands?!) which some fear may contribute to poor skin & spots on their face. With this in mind, is there perhaps a future market for a probiotic keyboard, or a probiotic mobile phone cover? In the meantime perhaps some probiotic wipes may come in handy as an alternative to antibacterial handwashes! That said, many of the bacteria species are not harmful and can in fact help to support our immune system so we don't want to become excessively germ-phobic.

Most of us are familiar with the traditional fermented foods rich in good bacteria such as Miso, Sauerkraut and kefir (glossary definition: Kefir). Many of us already know about probiotic chocolate (it's yummy by the way but important to note that chocolate itself is not a probiotic, the good bacteria has been added to it), and probiotic coffee is now available in the States, but not yet here in the UK....We have previously written about probiotic coffee in Coffee and Probiotics - the Low Down.

We have heard that microbiologists in Belgium are currently working on a probiotic mint (apparently sugar-free!) which aims to reduce the levels of cavity-causing bacteria in the mouth. Development is in its early stages and we will be interested to read more.

We are sure it is only a matter of time before more probiotic foods are unearthed - the sky is the limit!

As we have discovered, it is clear that the uses of probiotics are certainly not limited to oral ingestion, and we are sure that even more interesting uses will be discovered in time. We would love to know if you have any unusual uses for your probiotics - please leave us a comment below.

If you enjoyed reading this article, you may also be interested in:

Is wine a probiotic?

Why consider probiotic supplements over yoghurts?